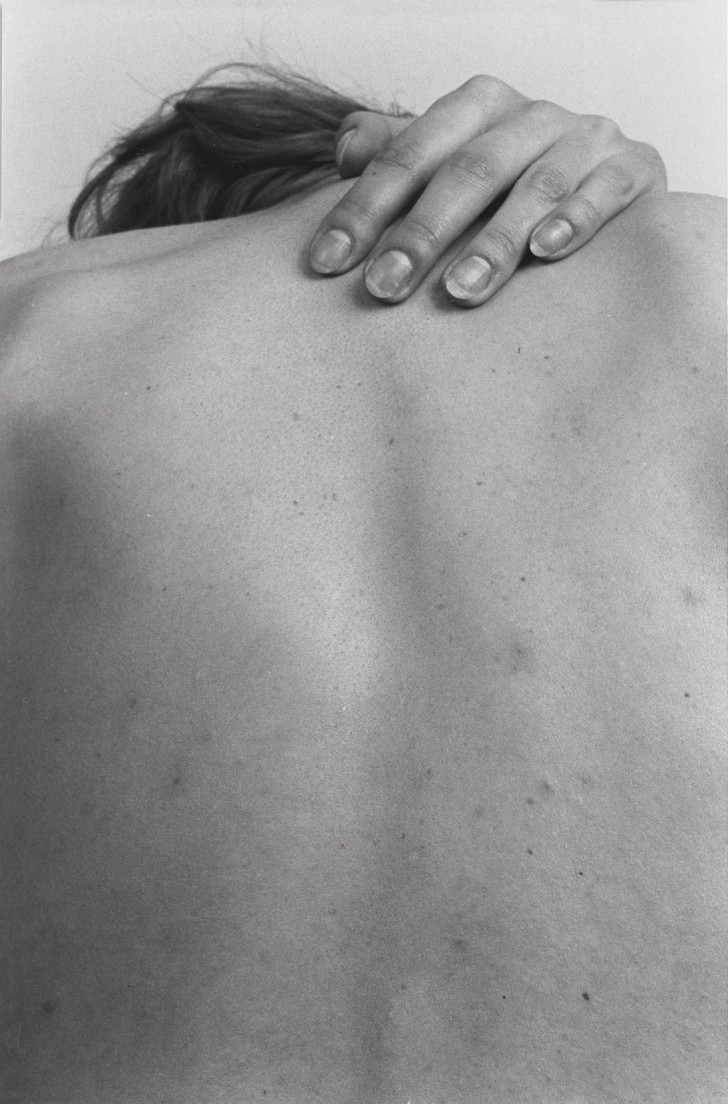 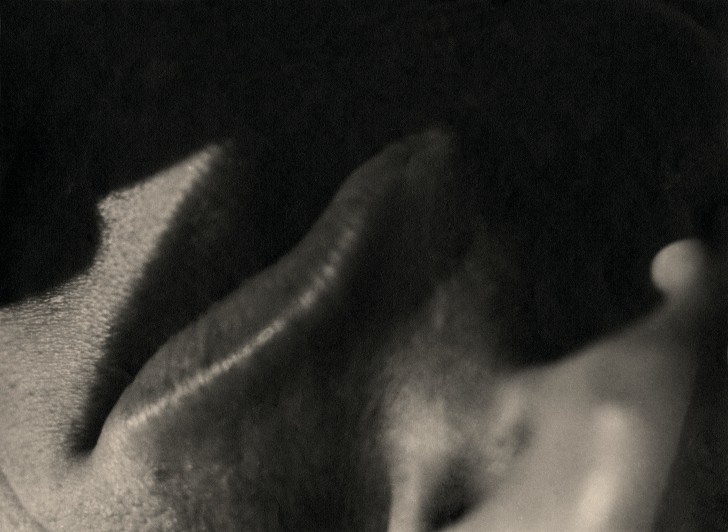 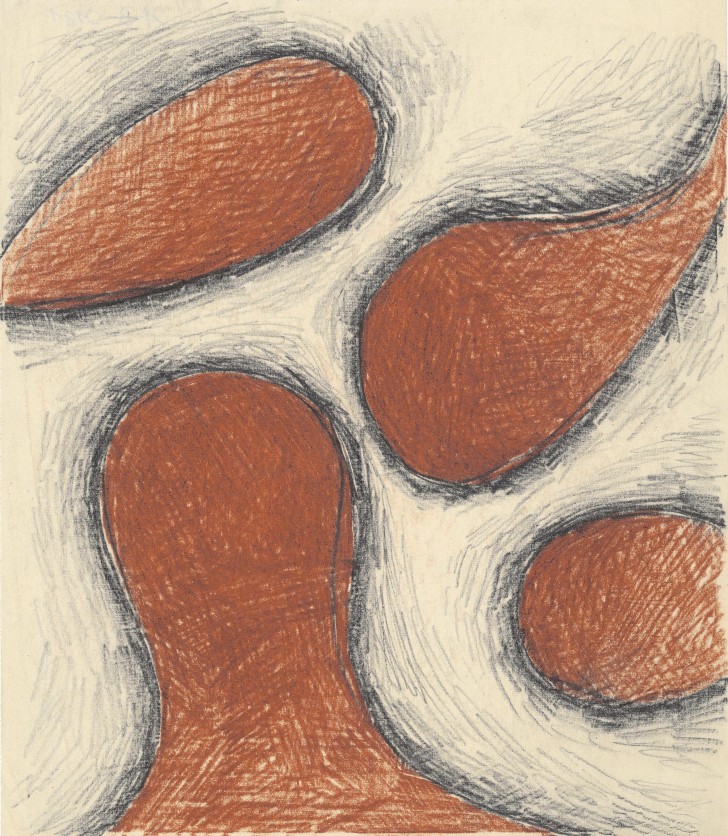 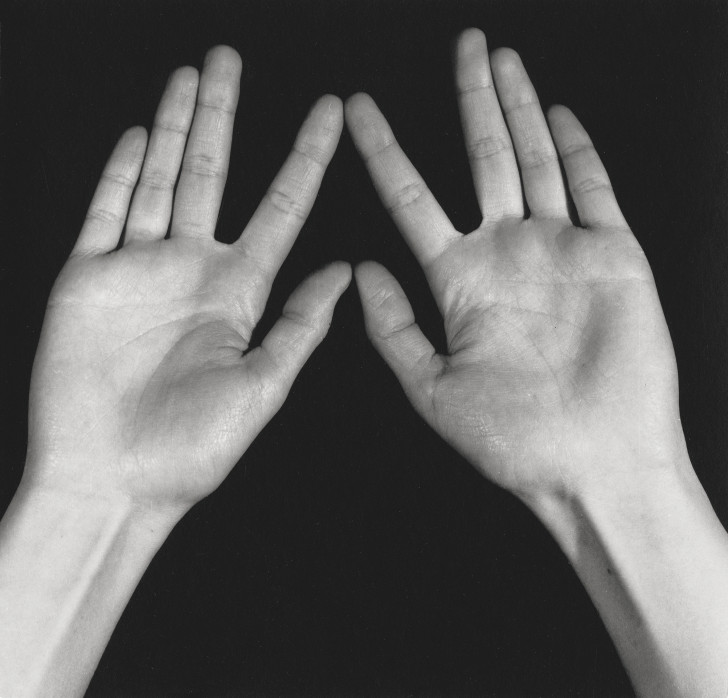 Heir of the avant-garde

The Zbigniew Dłubak – Heir of the avant-garde exhibition is being held at the Fondation Henri Cartier-Bresson between January 17 and April 29, 2018.

In the post-war period, Zbigniew Dłubak (1921-2005) was one of the driving forces behind the profound changes in the Polish artistic scene. A great experimenter of photographic forms, he was also a painter, art theoretician, teacher and editor of the Fotografia magazine for twenty years, introducing into this publication a robust photographic critique and interdisciplinary approach to the medium. He enjoyed a certain notoriety in Poland during his lifetime. Several monographic exhibitions were dedicated to him and some of his major works are part of Polish public collections.

Although Dłubak was primarily known as a photographer, he initially aspired to become a painter, tirelessly searching for materials for drawing during the war. Very active in these two traditionally separate disciplines, he greatly influenced the decompartmentalisation of artistic forms. He also defended the right of photography to exist as a completely separate discipline.

Curated by Karolina Ziebinska-Lewandowska, a specialist in Dłubak’s work, the exhibition is accompanied by a book published by Éditions Xavier Barral under the direction of Karolina Ziebinska-Lewandowska, which includes a wide selection of images, an essay by Éric de Chassey and an introduction as well as seven texts by the curator. The exhibition is being organised in collaboration with the Fundacja Archaeologia Fotografii in Warsaw, where the artist’s archives are kept.
The exhibition benefits from the support of the Polish Institute in Paris and the Adam Mickiewicz Institute operating under the Culture.pl brand within the international cultural programme POLSKA 100 accompanying Poland’s centenary of regaining independence. Financed by the Ministry of Culture and National Heritage of the Republic of Poland as part of the Multi-annual Programme NIEPODLEGŁA 2017-2021.