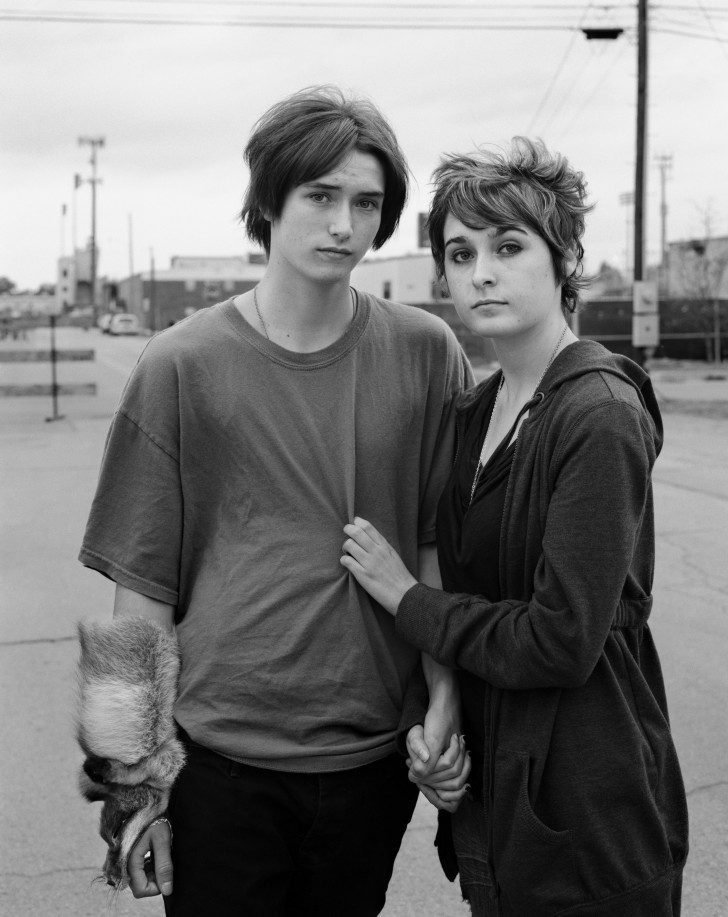 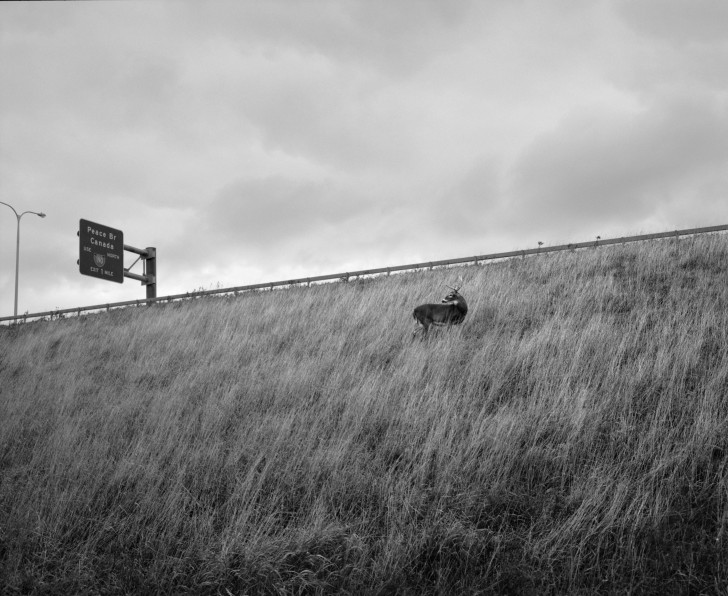 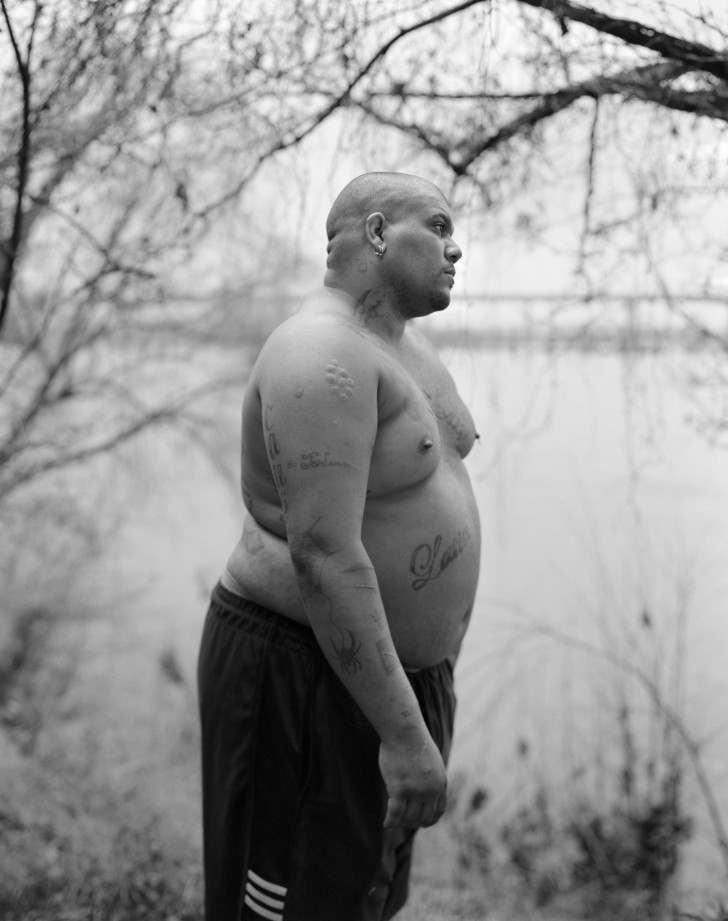 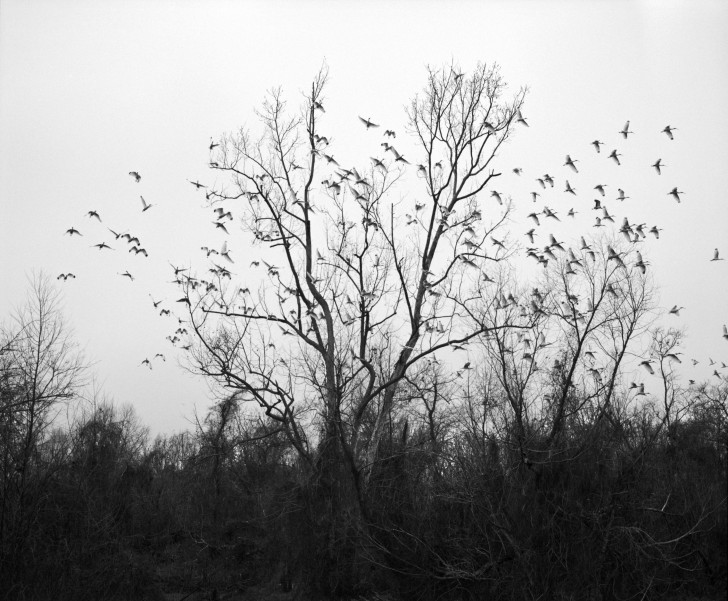 She Dances on Jackson

For me photography is a process of literacy, a journey whereby I understand that life doesn’t come to us in perfectly formed narratives.

This quote by Vanessa Winship, British photographer born in 1960, may give the keys of her very intimate approach. Vanessa Winship is interested in the concepts of borders, land, desire, identity, history, memory, and about how those histories and identities are told and expressed.

According to the photographer, there is something exquisitely beautiful and yet profoundly disturbing about America…that deep and almost inevitable loneliness and melancholy created by the struggle in search of the American dream. Photographing America, the persistence of the American dream is a challenge the author decides to begin in fall 2011, after receiving the HCB Award. Hence, she has to find the vocabulary. She has to open eyes and ears, become sensitive, while conveying her own story – difficult at this time.

For more than a year, the HCB Award winner crossed the American territory from California to Virginia and from New Mexico to Montana. Sometimes chasing the migration of sandhill cranes (this species has one of the longest fossil histories of any bird still found today), sometimes desperately seeking for a living soul in those urban areas where nobody moves walking anymore. She tries to figure out how people are connected to territory.

It is relevant to note that the short introductory text is a story about a very precise and visual instant that she has decided not to photograph. For the reader, the journey begins by a magical moment « she dances on Jackson », where the experience took precedence over distance and necessary control for large format photography.

She prefers white and black photography. More abstract, it enables her to move between time and memory. She concludes saying that this work is a chapter; a quote of America, at a very specific time in history in the lives of the people I met and places I saw, and also of my own personal history during this time.