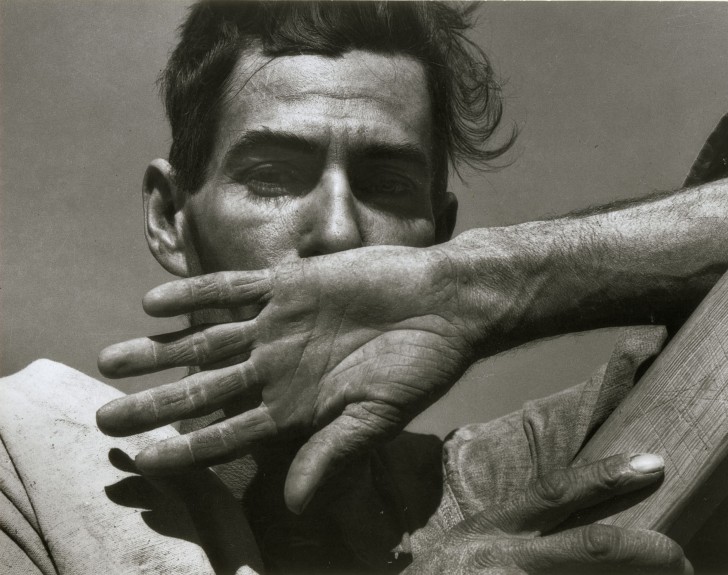 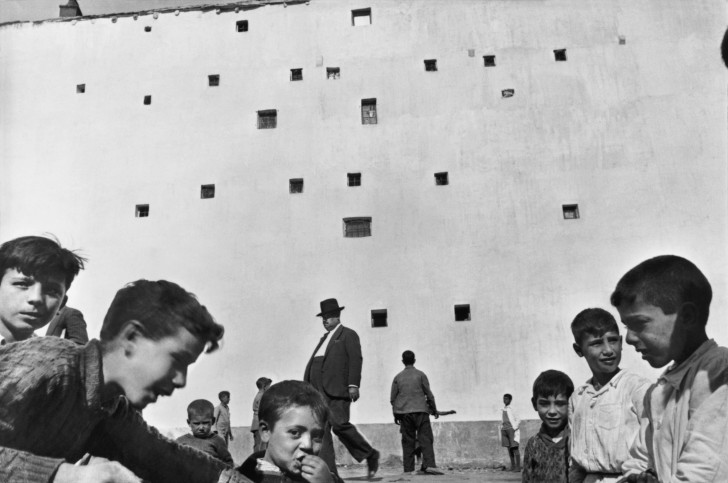 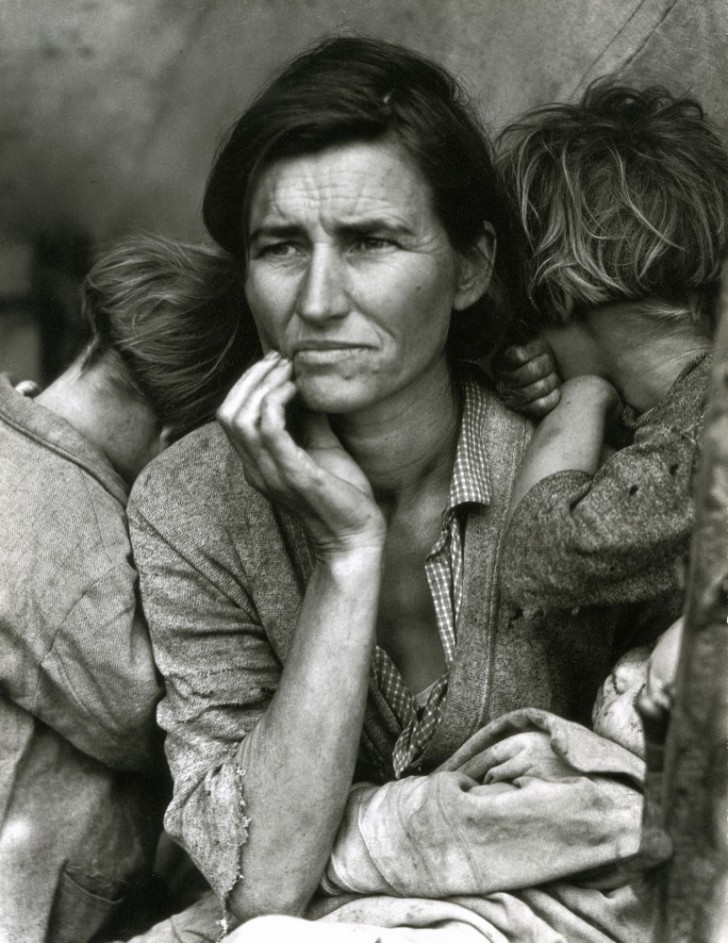 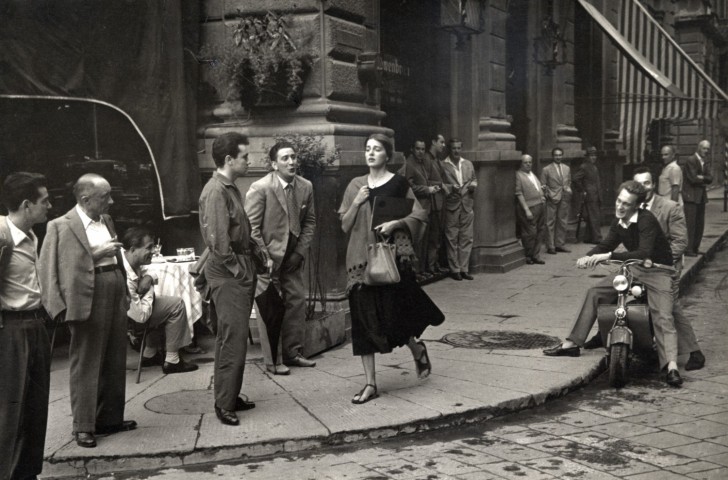 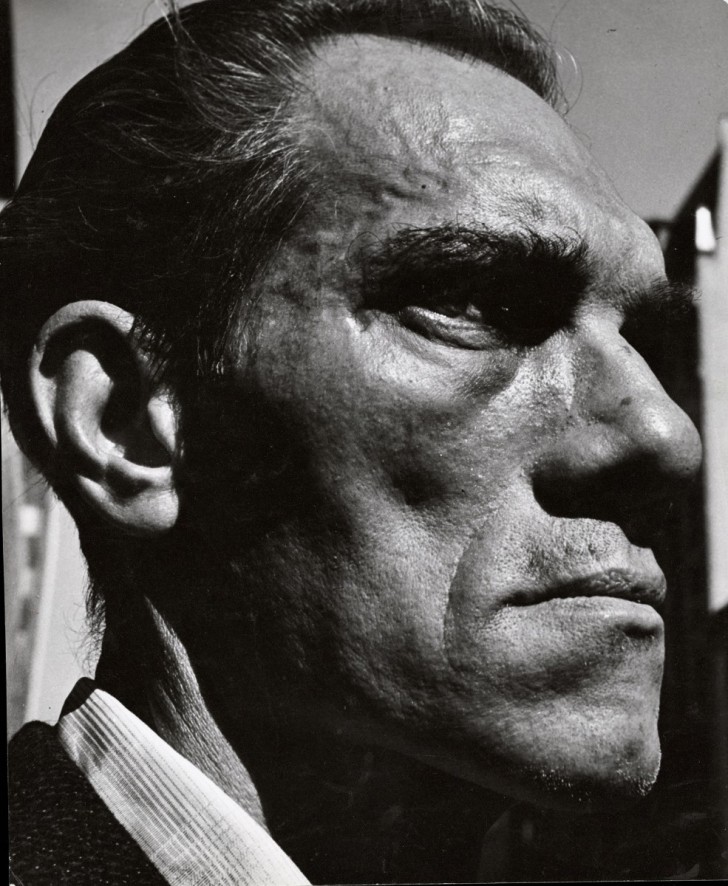 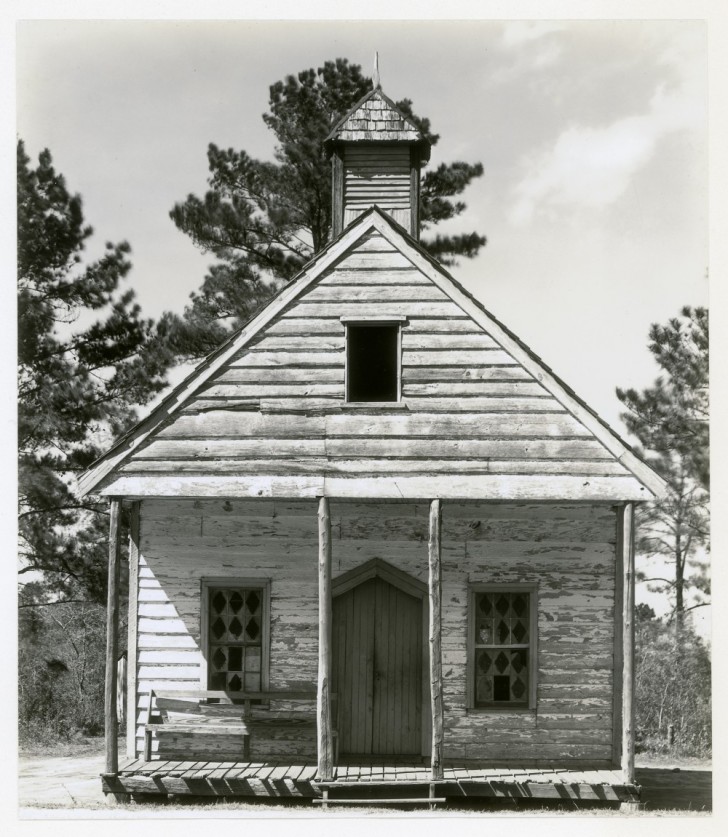 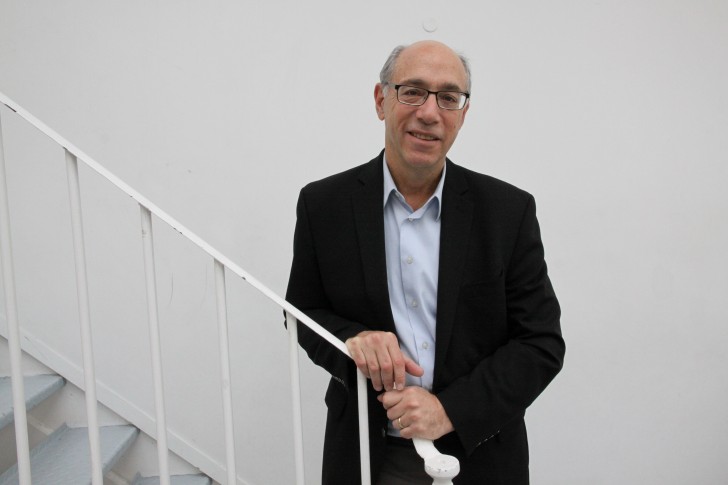 Portrait of Howard Greenberg at the Fondation HCB, Paris, January 2013

From January 16th to April 28th 2013, Fondation HCB is showing the outstanding private collection of the American gallerist Howard Greenberg. A set of some 120 works are exhibited for the first time, revealing different aspects of Howard Greenberg’s interests, from the modernist aesthetics of the 20s and 30s, with works by Edward Steichen, Edward Weston or the Czech School, to contemporary photographers such as Minor White, Harry Callahan and Robert Frank. Humanist photography is particularly well represented, including among others, Lewis Hine and Henri Cartier-Bresson. An important section is dedicated to the Farm Security Administration’s photographers, such as Walker Evans or Dorothea Lange, witnesses to the Great Depression years of the 30s. Above all, the collection demonstrates the great influence of New York in the history of 20th century photography with the images of Berenice Abbott, Weegee, Leon Levinstein or Lee Friedlander conveying its architecture and urban lifestyle.

Howard Greenberg has been a gallery owner for over thirty years and is considered today one of the pillars of the New York photography scene. While his position as a dealer is well established, little was known of his passion for collecting, presently revealed to the public for the first time. And the primary reason to explain why it took so long to discover this collection is because building such a collection demands time. Only in time can the maturity of a collection be measured; the time necessary to smooth trends, confirm the rarity of a print, and in the end, validate the pertinence of a vision. In an era of immediacy, when new collectors exhibit unachieved projects or create their own foundation, great original collections are rare. Howard Greenberg’s is certainly one of the few still to be discovered.

The quality of a collection does not rely on the sole accumulation of master pieces but can best be assessed through a dialectical movement: a collection is the collector’s oeuvre, a set of images operating a transformation in the perception not only of the photographs, but also of photography. This renewed perception is two-fold in the Greenberg collection; through the surprising combination of two approaches, the experimental practice of photography that questions the medium as such, bringing it to the limits of abstraction on one hand, and on the other, a documentary practice, carried out through its recording function of the real. This apparently irreconcilable duality takes on a particular signification in the Greenberg collection, an investigation of the possibilities offered by photography, a quest for photography itself, questioning what it is.

Howard Greenberg and his collection have largely contributed to the writing of a chapter of history. While contributing to the recognition of long neglected figures of the New York post-war photography scene, filling a gap, as gallery owner, Howard Greenberg, the collector, ensured the preservation of a coherent body by building over that period a unique collection of major photographs. This collection of over 500 photographs was patiently built over the last thirty years and stands out for the high quality of its prints