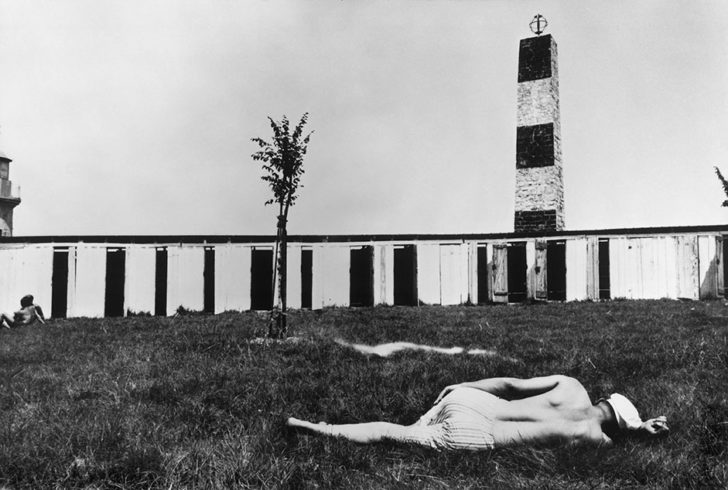 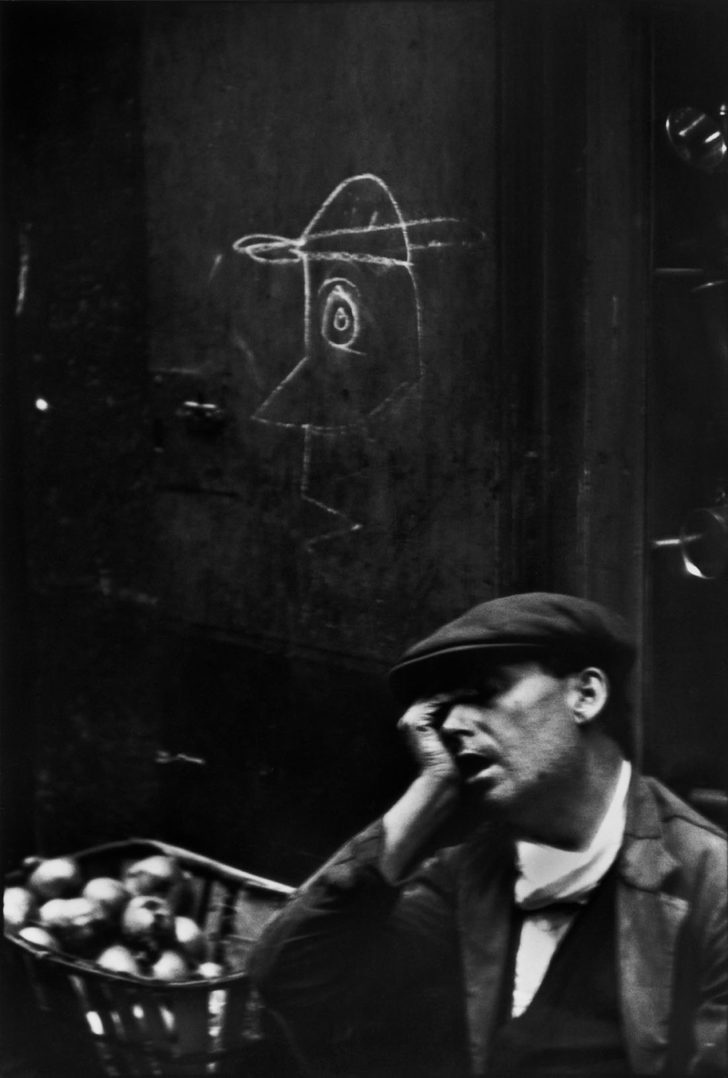 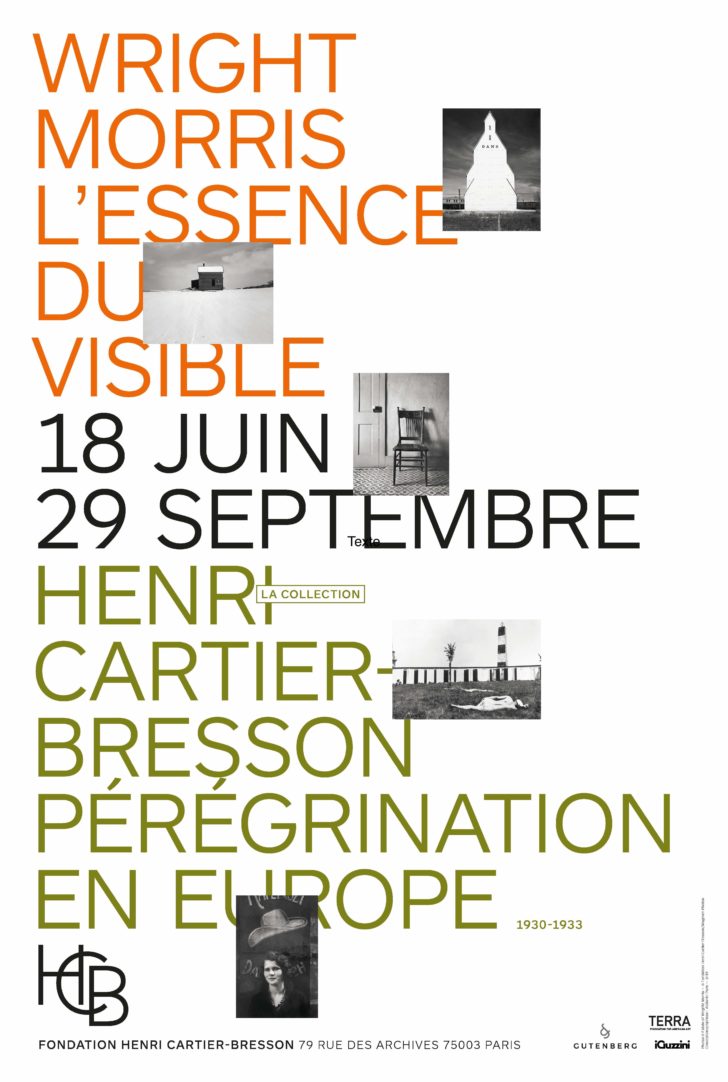 Increasingly sensitive to the photographic medium, Henri Cartier‑Bresson, then aged about twenty, decided to go travelling around Europe. He and his friend, the writer André Pieyre de Mandiargues, set off in an old second-hand Buick on a long trip with two vast stages. This was the start of a real peregrination, not for the purposes of photographic reportage but a carefree, leisurely discovery of neighbouring countries; nothing is more alien to Henri Cartier-Bresson than the idea of « passing through ».

In 1931, Henri Cartier-Bresson and André Pieyre de Mandiargues chose Northern and Eastern Europe, crossing Belgium, Germany, Poland, Hungary and Czechoslovakia. The young Cartier‑Bresson, still driven by this carefree desire for freedom, continued his photographic experiences. Armed with the Krauss camera he had bought second hand before his trip to Africa the previous year and a wooden glass plate camera, he mostly took rather static shots of flea markets, ghettos and shop fronts. Finding that these cameras were too burdensome for travelling and allowed too much light to filter in, he then gave up this photographic technique and on his return to France, he bought a Leica which never left his side.

After a year spent wandering between Paris and Marseille, the two friends hit the road again in 1933, accompanied by Leonor Fini. This time, the three chose Italy then Spain; a three-month perambulation that saw a lot of frayed tempers and intellectual differences that faded with time.

With Italy (and the Leica), we see a wider, often contemplative field, sleeping bodies, landscapes crushed by light and an unquestionable attraction for lines. The trip to Spain seems to pass in the same spirit but marks a stage in Cartier‑Bresson’s professional career. During this trip, he got his first exhibition at Club Ateneo in Madrid, had his first sales of prints thanks to a solo exhibition at the Julien Levy Gallery (New York) and did his first photographic commission on the Spanish elections for VU magazine; this led to a publication in three episodes. Henri Cartier‑Bresson became thus aware of the violence of his photographic act, its pickpocket aspect. This turning point marks the beginnings of a brilliant career.

André Pieyre de Mandiargues wrote later: “Whenever I see Henri Cartier-Bresson today, I am always reminded of 1930, 1931 and the years that followed, when, in the course of car journeys all over Europe, and strolls in Paris, I witnessed the emergence of the greatest photographer of modern time.”