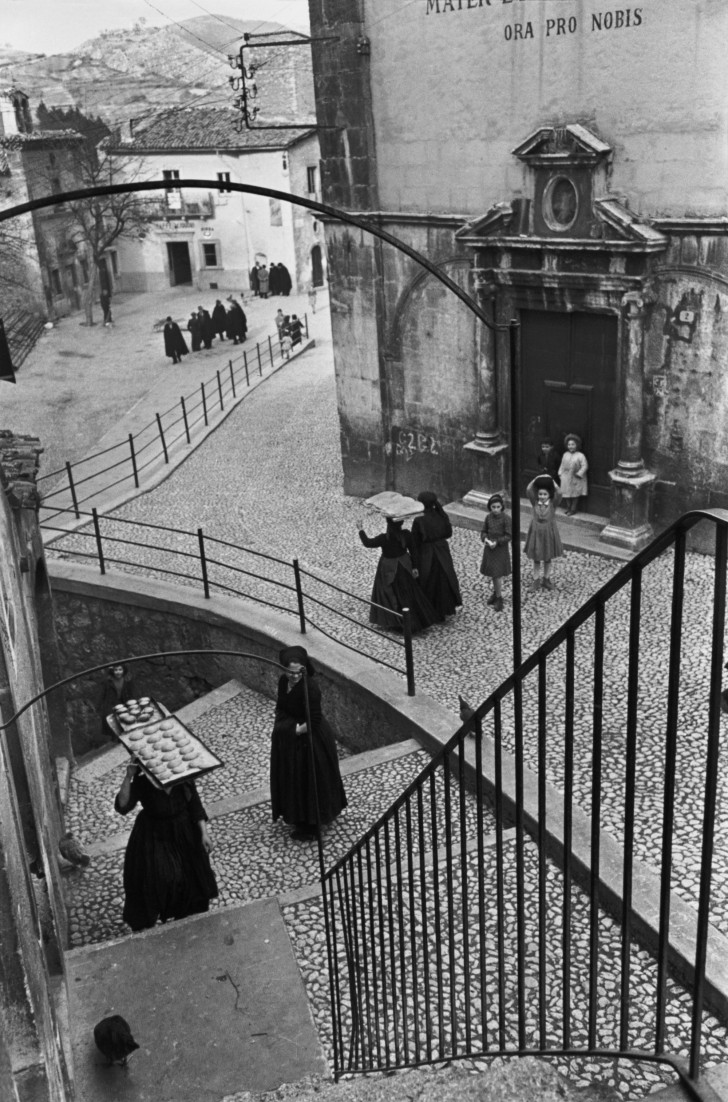 Recognized as being of public interest by a decree published in the Journal Officiel on March 11th, 2002, the Fondation Henri Cartier-Bresson is governed by a board of twelve members, including four founding members:

An Advisory Board of renowned and respected professionals has been named to work hand in hand with the Board of Directors. Members include: