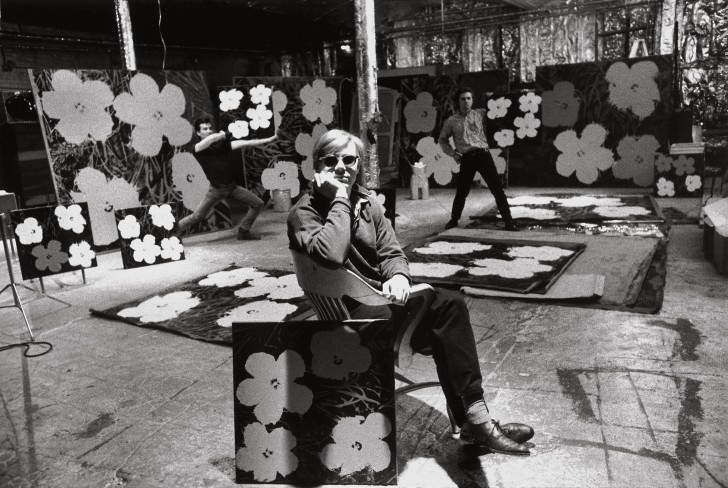 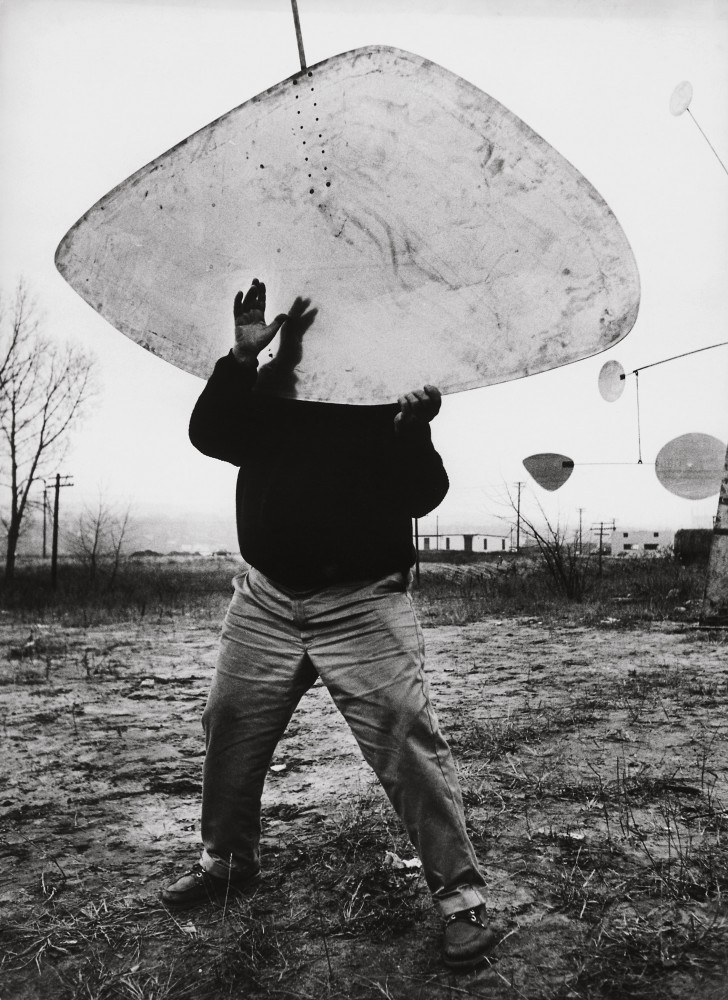 The photographer’s task is to identify his own reality; that of the camera is to record it in its entirety.

Ugo Mulas (1928-1973) was a major figure of twentieth century Italian photography. Nevertheless, his work remains little known in France. This solo exhibition is the first of its kind and pays homage to this great observer and interpreter of the novelty that appeared in the art world in Italy and in the United States in the 1960s. It brings together, for the most part, the photographs selected by Mulas for publication in La Fotografia (Einaudi, 1973), his last, now legendary, book, an essential testimony of his work and his reflections.

When he arrived in Milan in 1948, Ugo Mulas associated with the artistic and literary circles that gathered at Bar Jamaica and he quickly began to photograph the city. Turned professional photographer, he developed more personal projects simultaneously. Official photographer of the Venice Biennale beginning in 1954, he documented the Italian and New York art scene of the 1960s. From 1968 onwards, he devoted himself to the Verifications, his last project, which questions photography and its practices.

With a title that is both simple and ambitious, La Photographie is a unique work. Through brief sequences of images introduced by text, Mulas analyzed the art of his time and made portraits of artists with whom he associated while creating their work as an intimate relationship with time. For Mulas, all moments are fleeting, they are all worthy, and the least significant moment can be in fact the most exceptional. Besides its documentary value, this group of work has a strong autobiographical tone. This selection closes with the Verifications, the final seminal chapter, which will forever establish the speculative dimension of his work.

The exhibition, composed of some sixty black-and-white vintage prints, is presented in collaboration with the Ugo Mulas Archives (Milan) and Giuliano Sergio, associate curator. It is co-produced with the Point du Jour, art center / editor (Cherbourg), which published Ugo Mulas’s book La Photographie in French, reproducing the format, text, and photographs of the Italian first edition.

Exhibition in coproduction with