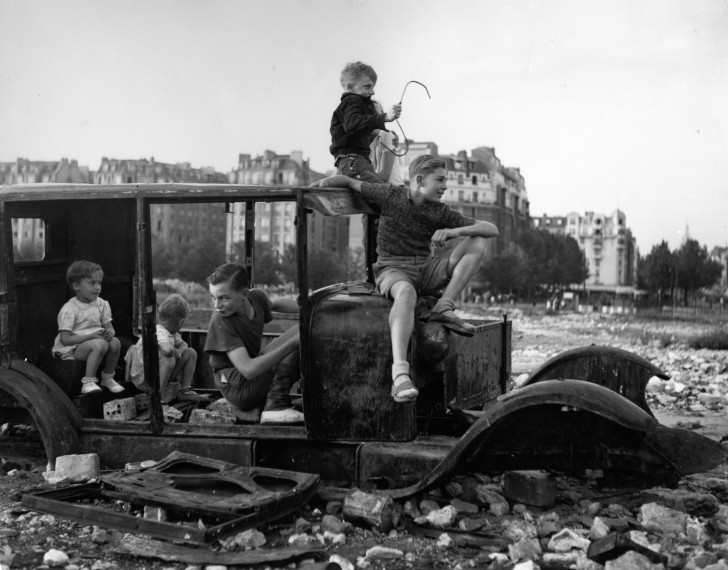 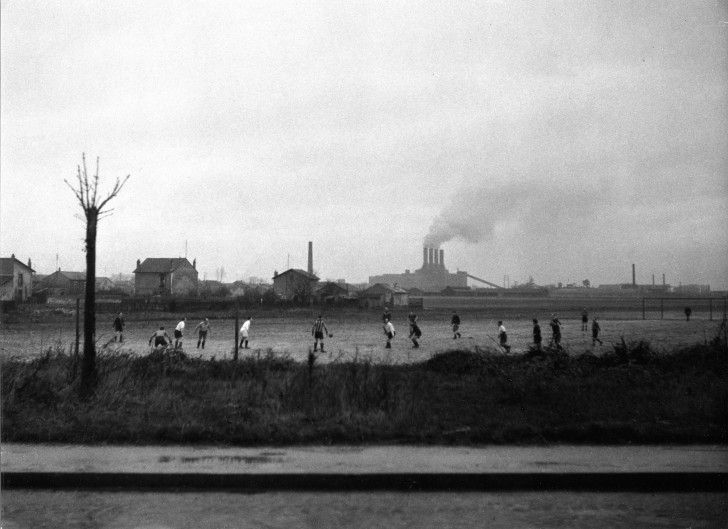 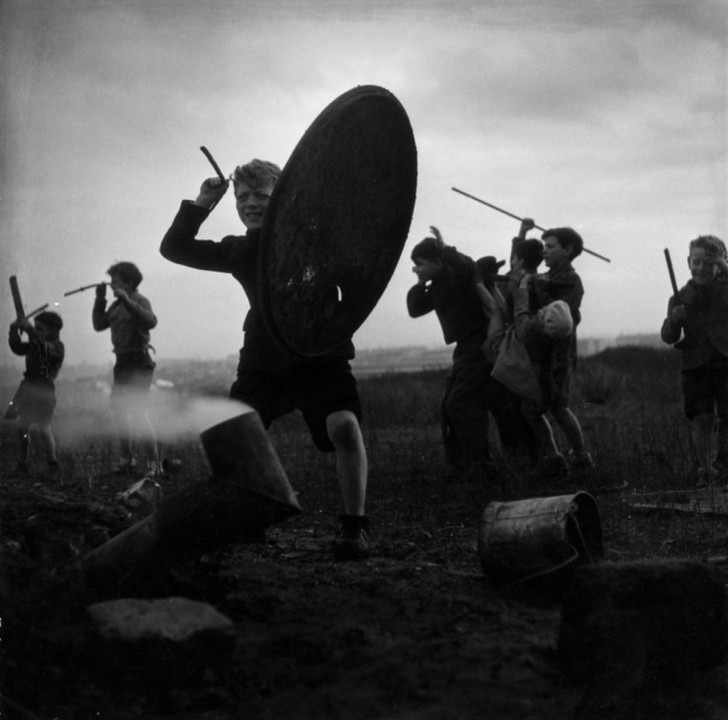 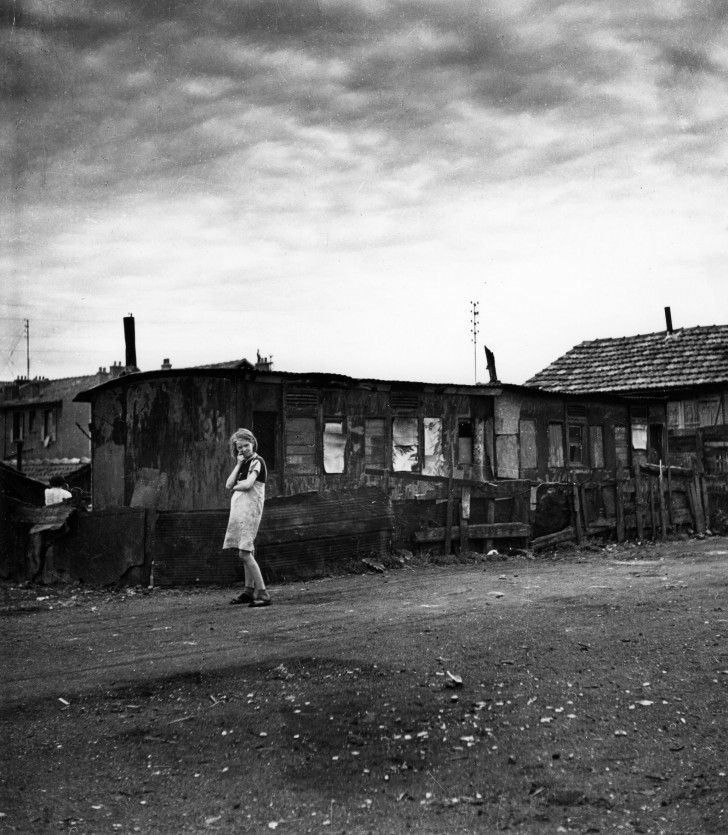 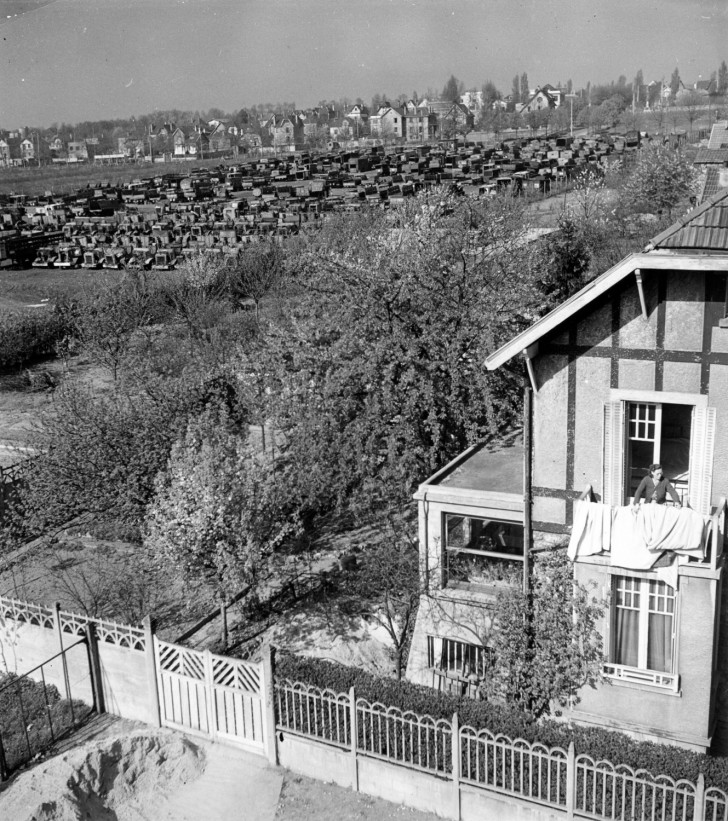 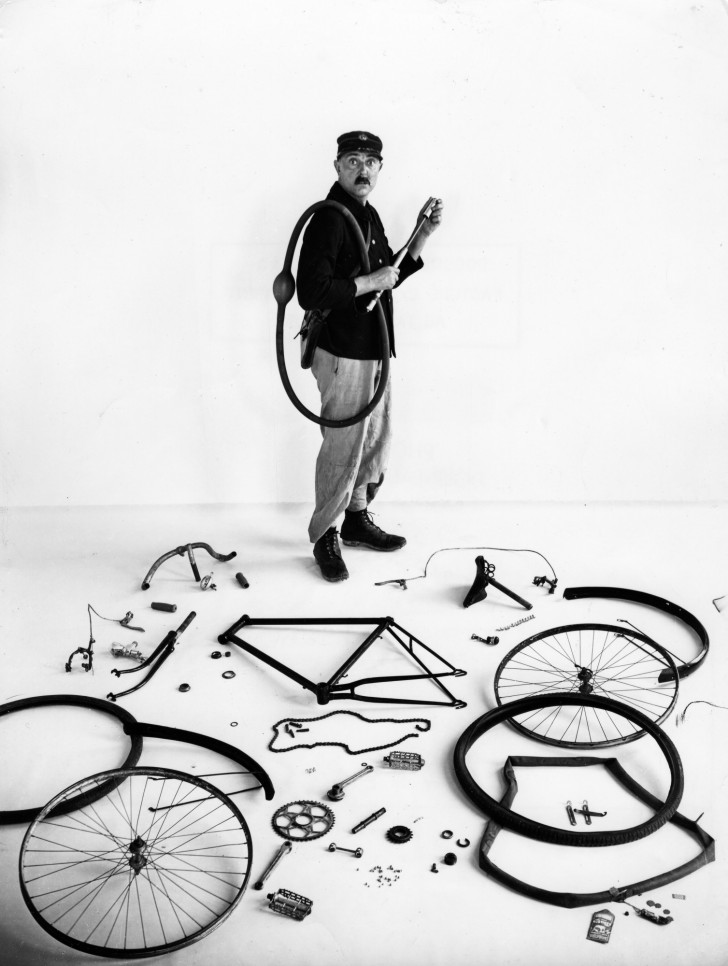 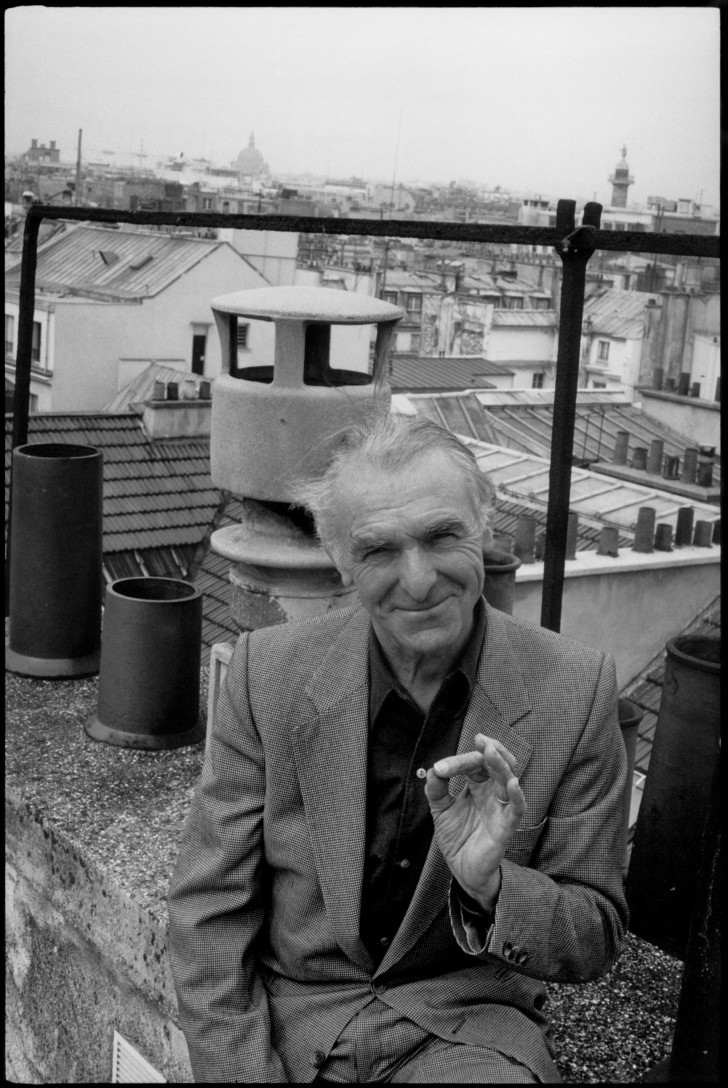 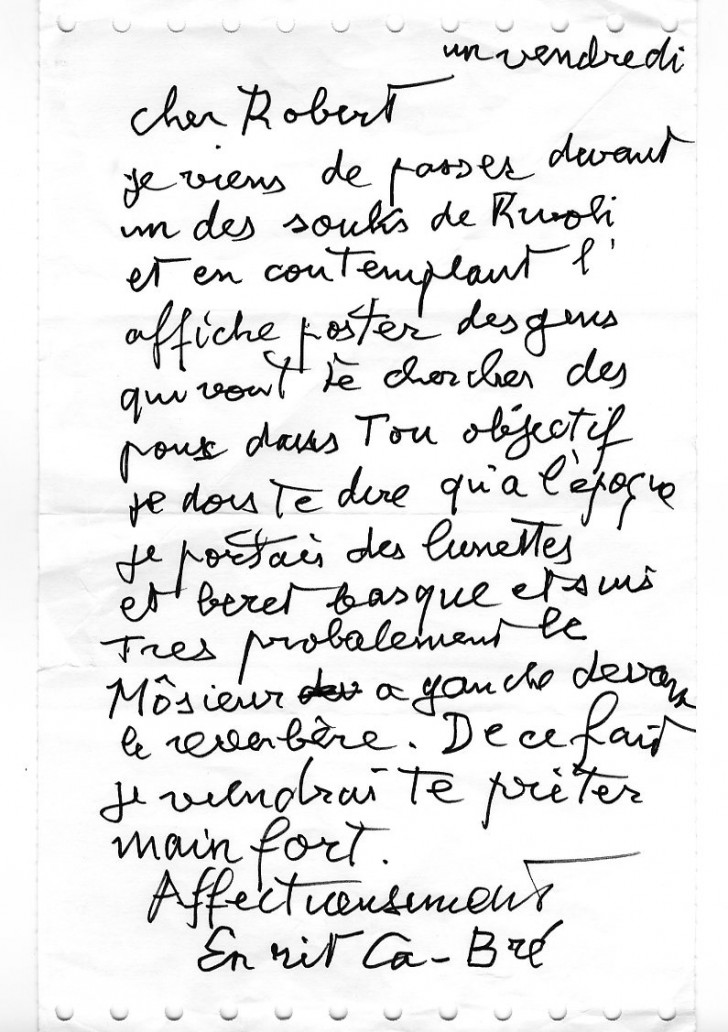 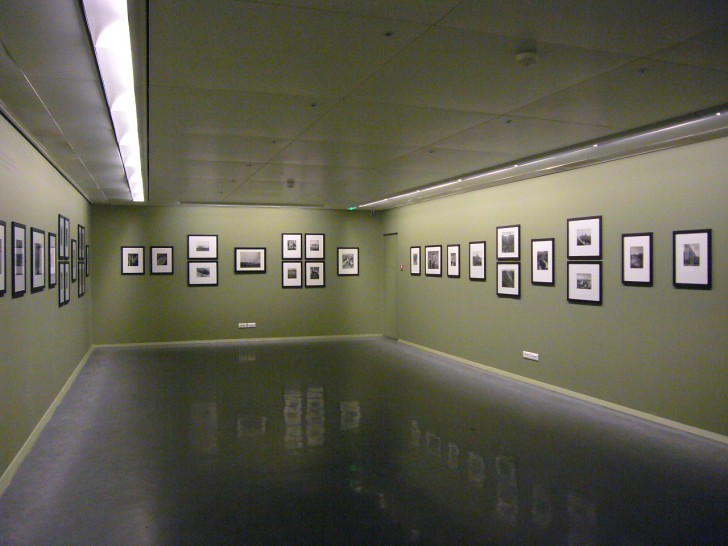 Robert Doisneau has long been perceived as the bard of a ‘picturesque Paris’. A brilliant photo-illustrator, he knew better than anyone how to capture the pleasant image or the unexpected anecdote and was recognised for both his professionalism and the simple poetry of the spontaneous image. But Doisneau’s work is infinitely more complex.

The Foundation Henri Cartier-Bresson is showing about 100 original prints chosen among the treasures of his archive and in various public and private collections. The images were shot between 1930 and 1966 in Paris and in its suburbs. This reinterpretation aims to show how Robert Doisneau went “from craft to art”, with an unsuspected gravity, by recording on the negative the world he wanted to inscribe for ever.

The catalogue, published by Steidl, begins with an introduction by Agnès Sire, curator of the exhibition and a revised version of Jean-François Chevrier’s essay, first published in 1983, which explores Doisneau’s work. This book introduces a new vision of the famous photographer who claimed to photograph to survive. ‘This feeling of the inadequacy of the photographic record [which] is fundamental in an art proceeding from emotion’, combined with a need for realism, is what gives Doisneau’s pictures their strength.

There was a real bond between him and Henri Cartier-Bresson; if they were equally childlike in their joking, they were just as ready to consult each other on professional questions. ‘Our friendship is lost in the darkness of time’, wrote Cartier-Bresson in 1995. ‘We will no longer have his laugh, full of compassion, nor his hard-hitting retorts, so funny and profound. Never told twice: each time a surprise. But his deep kindness, his love for all beings and for a simple life will always exist in his work’. They did not have the same conception of photography, given the difficulty of ‘conjugating’ Doisneau’s ‘imperfect of the objective’ (imparfait de l’objectif) with the ‘imagination, from life’ (imaginaire d’après nature) of Cartier-Bresson, who was more inclined to rigour, influenced by painting and drawing and averse to reframing.

Robert Doisneau was born in 1912 in the Paris suburb of Gentilly, where he grew up in the dull environment of a middle class family. At 15 he entered the Ecole Estienne where he studied engraving and lithography. After graduating he started designing labels and advertising for pharmaceutical products. In 1931 he became camera assistant to the sculptor André Vigneau. After that, he spent five years as a salaried employee at Renault factories and joined the Rapho Agency. Between two assignments, he keeps wandering around Paris and its suburbs, fascinated by this “little theatre”. He met the poet Robert Giraud in 1947 and trough him became familiar with the night world, tramps, bars, les Halles… His first book, concocted with Blaise Cendrars, La Banlieue de Paris is published in 1949.

Doisneau always took an ironic approach to his work, which for him was only an antidote to the anxiety of not being. Juggler, tightrope walker, illusionist to achieve even more realism: such is the deceptive paradox of someone who wanted to ‘carry off his tricks like the sidewalk artists’, with the modest lucidity of an artist in spite of himself.