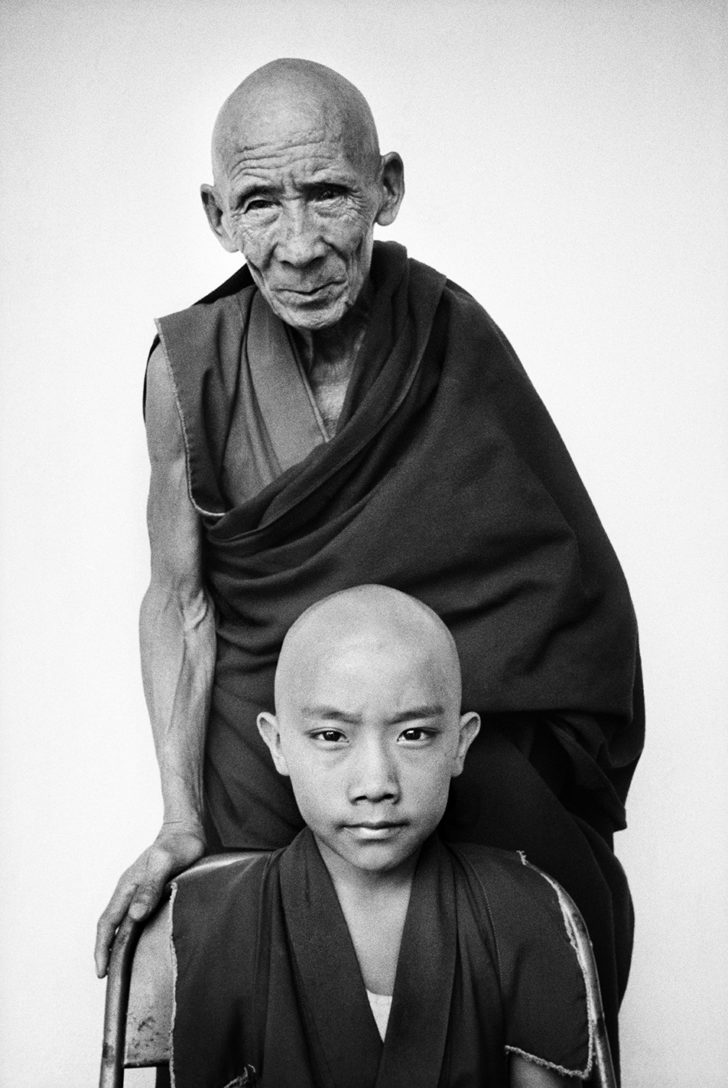 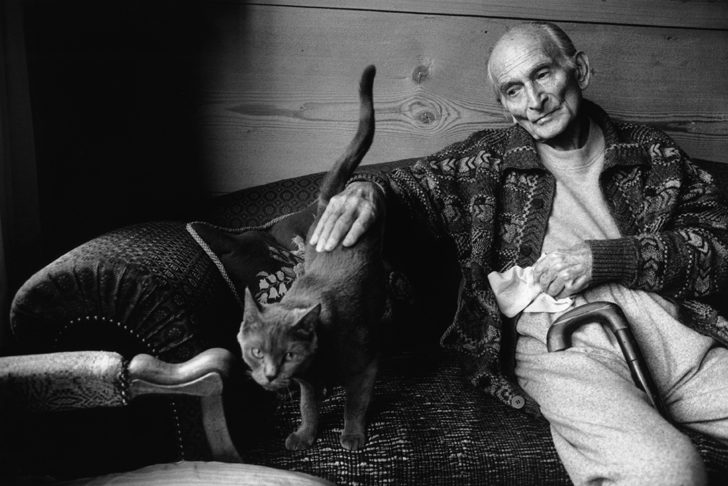 « A portrait is always a renewed encounter. I am nervous just before a shooting, then, gradually, tongues start to loosen up. What I’m after is to capture the light in the eye, the movements and the receptiveness and concentration – just when the model remains silent. » Martine Franck

The Fondation HCB is dedicating an exhibition to the portraits of Martine Franck (1938-2012) in its Collections gallery.

For the woman who believed in goodwill above everything, portrait is mainly characterized by a direct gaze, a certain empathy towards the subject and a sincere admiration. Nothing is more alien to Martine Franck than the artificiality of posing. Her “regard amical” (friendly gaze), as described by Robert Doisneau, managed to alight on many of her peers.

A committed photographer, she wanted to see reality face-on, the reality of age, of the excluded, of artists, and highlight a moment of subtle exchange: the portraits of Martine Franck resemble her. These few “face à face” portraits discreetly inscribe their place in time, and distil the delicate aesthetic of an attentive and penetrating gaze.

Martine Franck was born in 1938 in Antwerp. She discovered photography in 1963, during a trip to the Far East with Ariane Mnouchkine. In 1970 she married Henri Cartier-Bresson and joined the Vu agency. She co-founded the Viva agency in 1972 and joined Magnum Photos eight years later. In 2003, she created the Fondation HCB with her husband and their daughter Mélanie. The Fondation HCB presented a retrospective of her work from 6 November 2018 to 10 February 2019, co-produced with the Musée de l’Élysée in Lausanne. It will be shown at the FotoMuseum in Antwerp from 30 October 2020 to 7 March 2021.