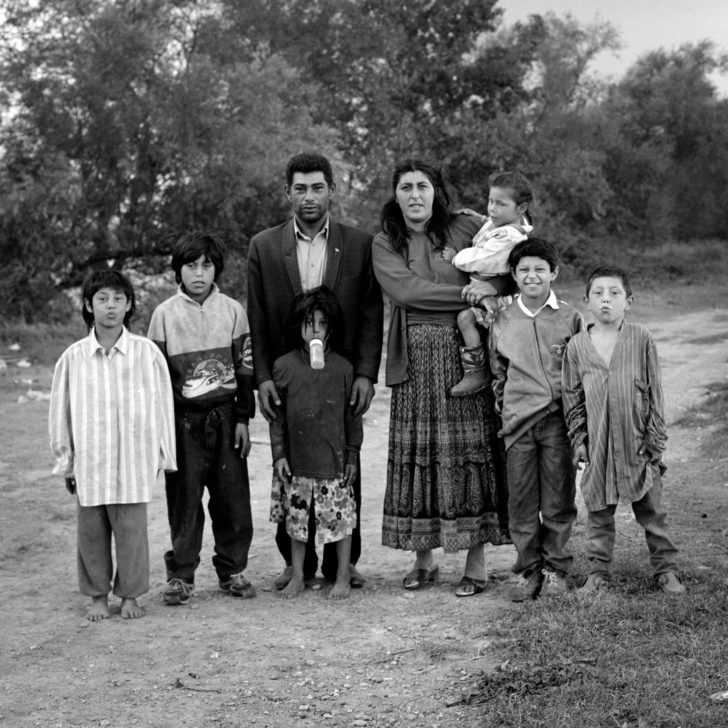 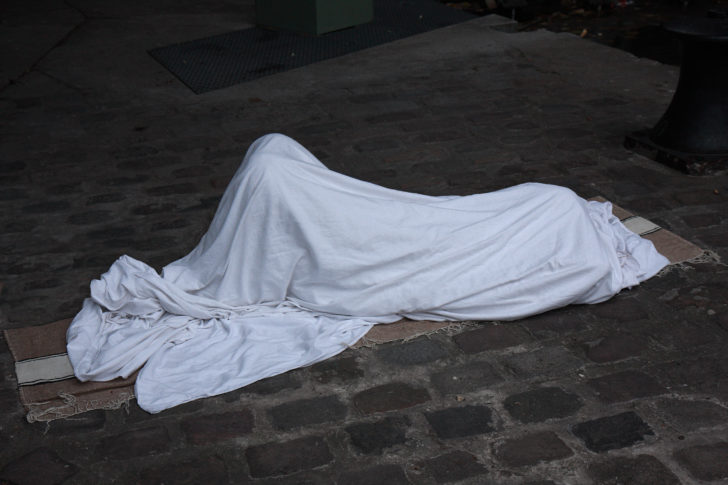 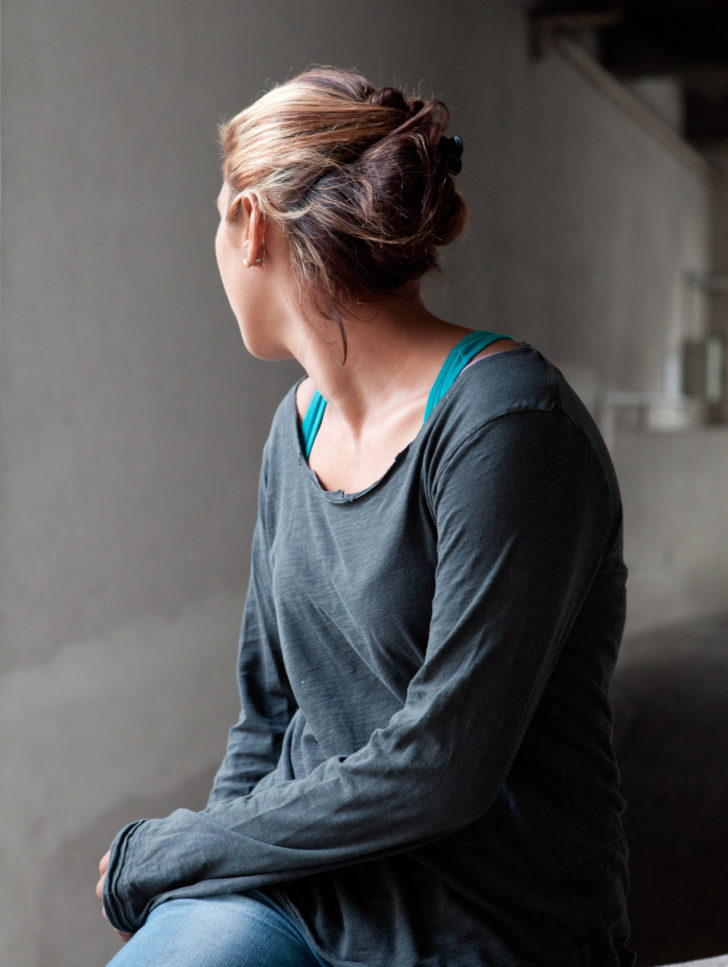 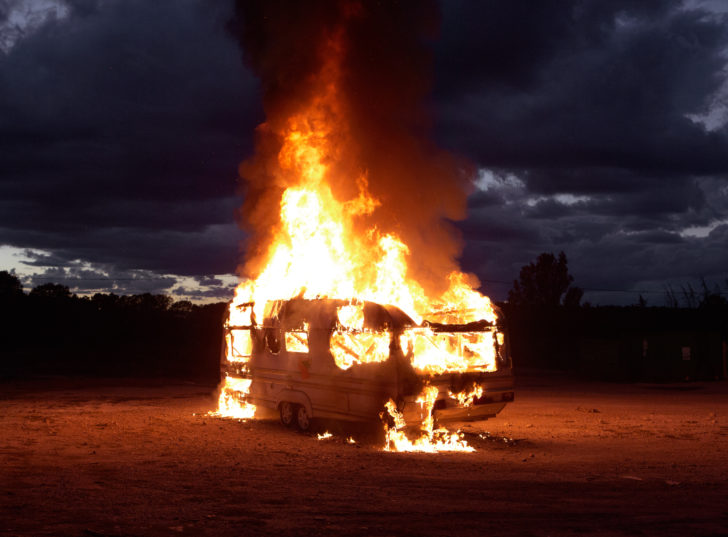 Following the deliberations held on June, 7 2019 at the Fondation Henri Cartier-Bresson in Paris, the jury of the HCB Award 2019 selected the French photographer Mathieu Pernot for his Le Grand Tour project. His nomination was presented by Jérôme Sother, Centre d’art GwinZegal.

Presented by the Fondation Henri Cartier-Bresson, the HCB Award of 35 000 euros supports the creation of a photography project which could not be achieved without this help. It is intended for a photographer who has already completed a significant body of work, close to the documentary approach.

This project will be exhibited at the Fondation and published as a book in spring 2021.

Pierre-Alexis Dumas, artistic director of Hermès, member of the Board of Directors of the Fondation d’entreprise Hermès

For his project Le Grand Tour, Mathieu Pernot revives the tradition of the romantic journey in the 19th century in order to discover the roots of his family history. In several countries of the Middle East, this photographic journey will start in Tripoli, Lebanon – place of birth of Pernot’s father. The cities destroyed by the war during the last decade will be at the heart of this journey among the ruins of history.

Mathieu Pernot was born in 1970 in Fréjus. He lives and works in Paris. During his time at the École nationale supérieure de la photographie, Mathieu Pernot had the occasion to meet with families of tsiganes in Arles. Among these families were the Gorgans, with whom he worked continuously thereafter. In the 2000s, he developed different series devoted to the topics of confinement, urbanism, and questions of migration. For his work with Philippe Artières on the archives of the psychiatric hospital Bon Saveur, he was awarded the Nadar prize in 2013. In 2014, he received the Niépce prize, and in the same year, the Jeu de Paume devoted an exhibition to him entitled La Traversée, showing 20 years of photographic work. Mathieu Pernot is represented by the Galerie Éric Dupont.

“Inspired in form by the 18th century custom of a traditional trip of Europe, Mathieu Pernot’s award winning project promises to take the form of an ideological and symbolic adventure as he travels through the contested territory of Europe and Middle East to chronicle a personal and moving journey that speaks to his family’s history. I look forward to seeing the results unfold in this new body of work that will undoubtedly combine mediums and cross genres as Pernot documents his encounters with people, situations and objects that will force the viewer to question their relationship to the world and its representations.”
Alona Pardo, curator, Barbican Centre, London

“Mathieu Pernot has laid the foundation for a visual research with a well thought-out structure, which will lead him to Lebanon in the coming months. His pictorial research is based on a variety of sources from the private and public archives and circles around the topic of ‘destruction’.”
Thomas Seelig, director, Photography department, Museum Folkwang, Essen