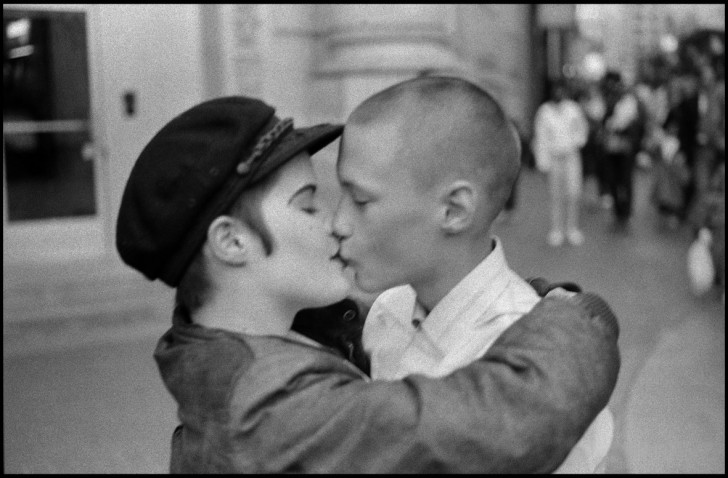 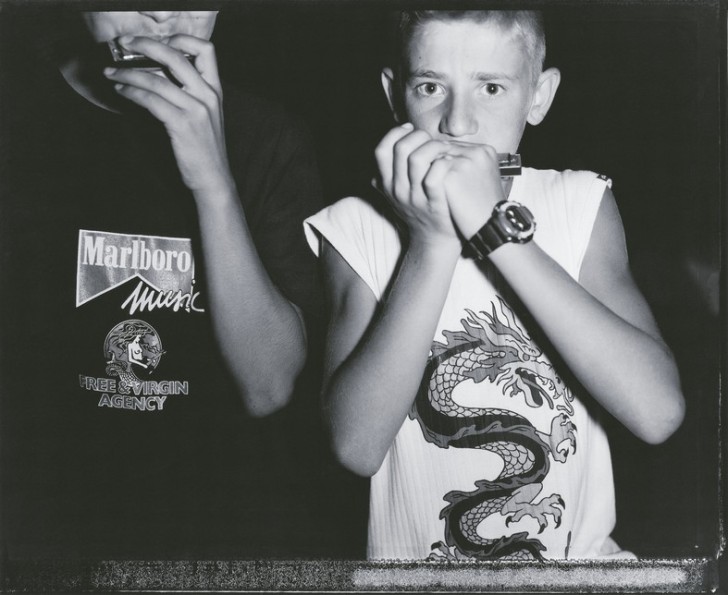 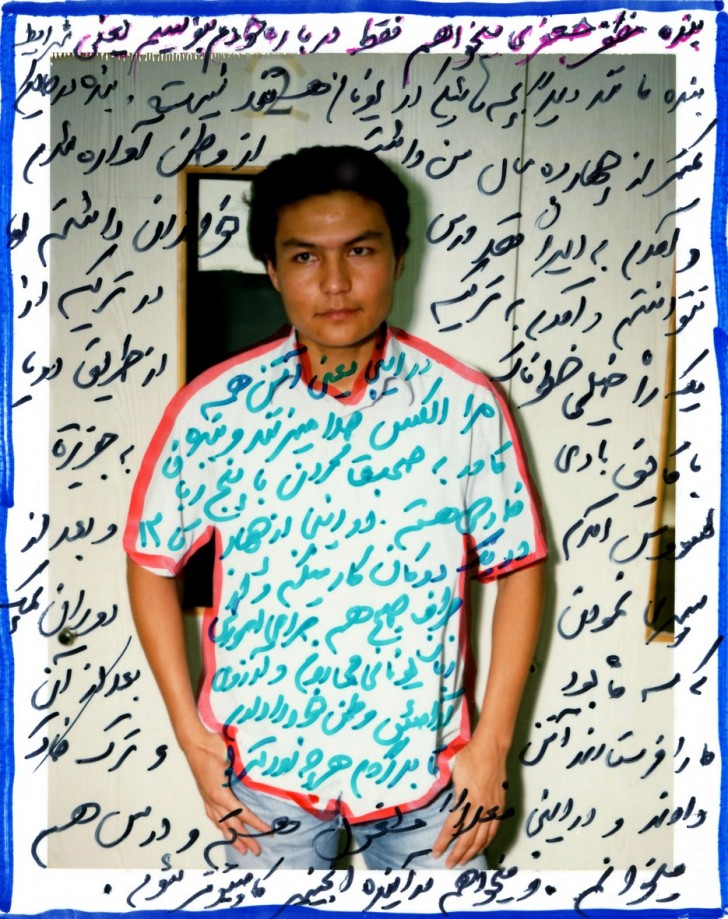 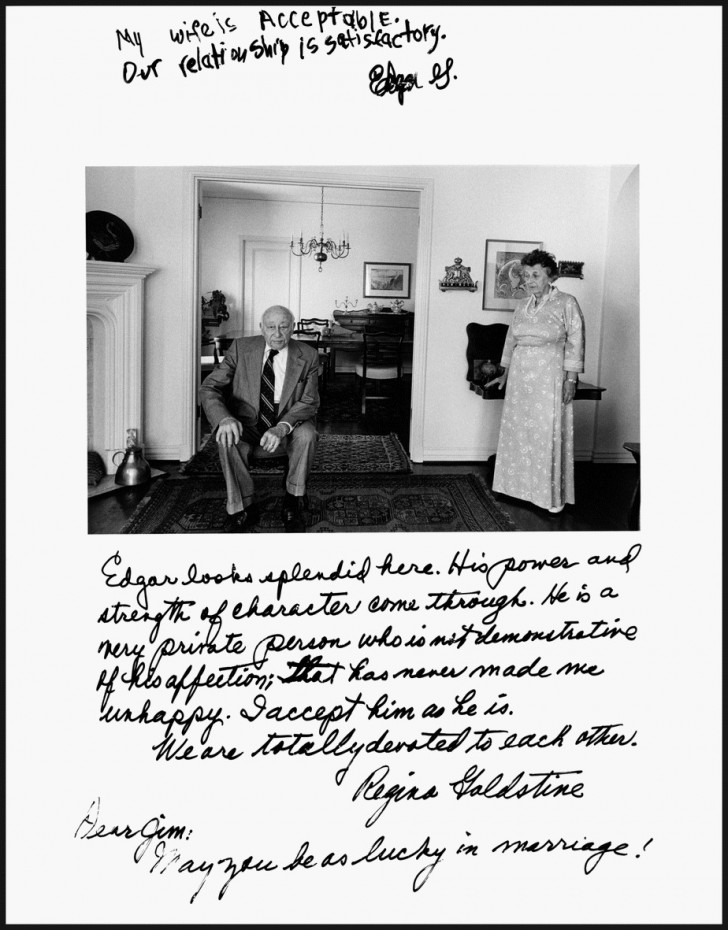 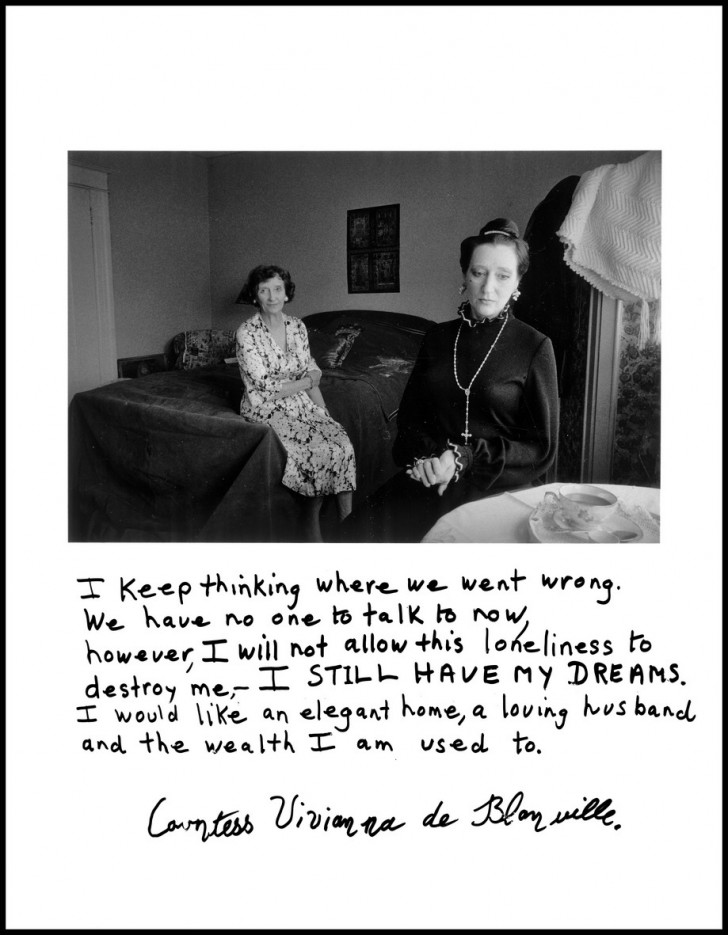 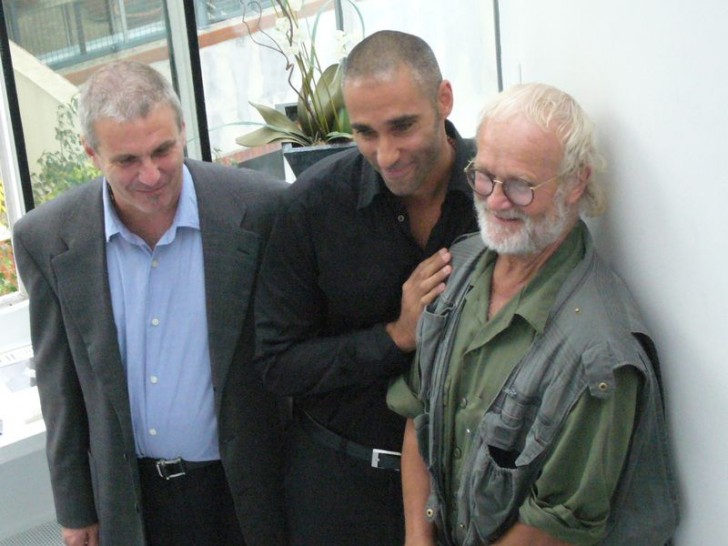 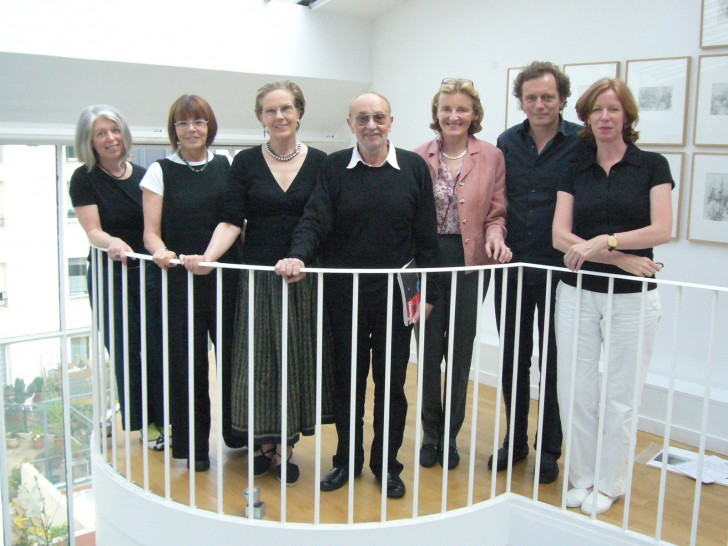 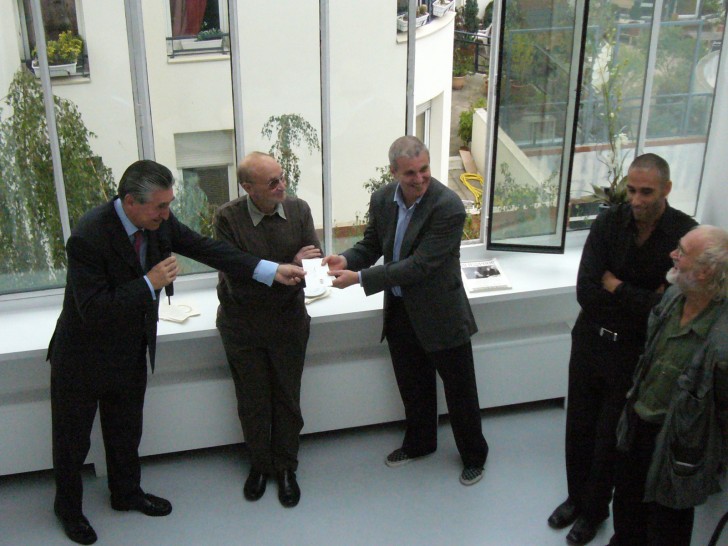 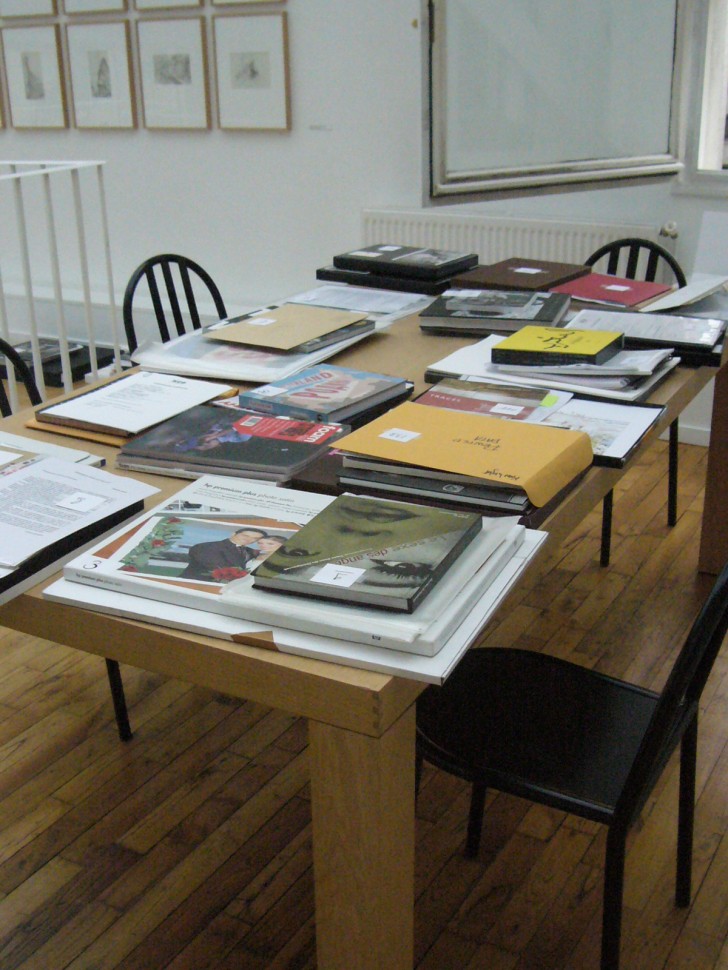 On June 11th, after meetings at the Fondation Henri Cartier-Bresson in Paris, the jury of the HCB Award 2007 nominated Jim Goldberg as the winner for his project “The New European”. He was presented by the Corcoran Gallery of Art, Washington.

Attributed by the Fondation Henri Cartier-Bresson every other year, the HCB Award is a prize of 30 000 euros to stimulate a photographer’s creativity by offering him the opportunity to carry out a project that would otherwise be difficult to achieve. Created in 1988 by Robert Delpire, it was relaunched in 2003 with the opening of the Fondation Henri Cartier-Bresson in Paris. Chris Killip (1989), Josef Koudelka (1991), Larry Towell (2003) and Fazal Sheikh (2005) were the previous recipients of the Award.

The HCB Award is made possible with the support of Groupe Wendel, who thus reinforce their policy towards contemporary art .

This Award has been given by an international jury composed of 7 distinguished personalities in the world of Arts:

“The New Europeans” is a project that Jim Goldberg has started 4 years ago on the occasion of a project on the Olympic Games in Athens in 2004. This project tells of the journeys of refugee and immigrants, who travel from war torn and economically devastated countries to make new homes in Europe. In the last four years he has photographed immigrants, refugees and trafficked peoples in Greece and Ukraine. With the grant if the HCB Award, he will travel to these people’s “country of origin and tell the root stories of migration. “The New Europeans” is a body of work that documents these diverse people who are natives of such places as Iraq, Somalia, Sudan, Palestine, Afghanistan, The Philippines, … While much of this project is specific to the socio-economic landscape of Greece and the plight of refugees who make Greece their new homeland, it speaks to larger issues and raises questions about racism and cultural persecution across the globe.

The jury underlined the originality, the sincerity and the creativity of Jim Goldberg’s work – a work that is extremely well known in America and now deserves to be widely shown in Europe.

“I really feel like intimacy and trust are the guide to my work.” Jim Goldberg

Born in 1953. American. Lives in San Francisco. Joined Magnum in 2002, member since 2006, Jim Goldberg also teaches art at California College of Arts and Crafts. He explores a new way of telling stories, mixing images with texts in the series “Rich and Poor” (1977-1985). These portraits of Americans living in rundown hotels and upper-class homes are an impressive body of work on the nature of the American myth, power and the search for happiness. “Raised by Wolves” (1985-1995), his project on the young street delinquents of Los Angeles and San Francisco, led to a book and an exhibition combining photographs, texts, interviews, notebooks, snapshots, found objects and even sculptures. He is currently working on two new book projects, one based on an autobiographical fiction, the other on immigration and human traffic in Europe.   Jim Goldberg has received numerous prizes including the Guggenheim Fellowship and the Hasselblad Award. Over 25 years, his work has been extensively shown in galleries and has been acquired by America’s leading museums.   He is represented by the galleries Pace/McGill in New York and Stephen Wirtz in San Francisco.

It Ended Sad But I Love Where It All Began, These Birds Walk, 2007