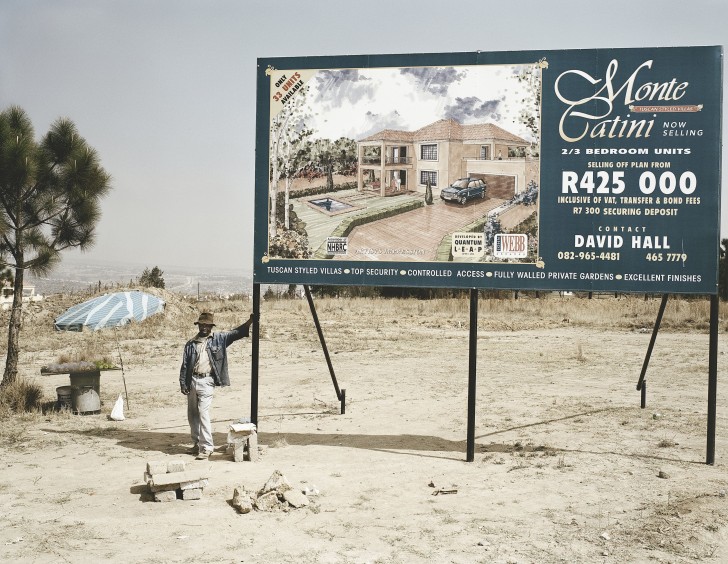 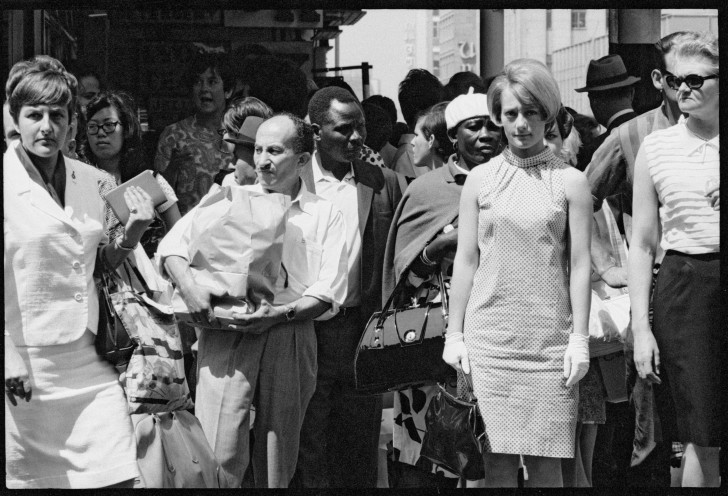 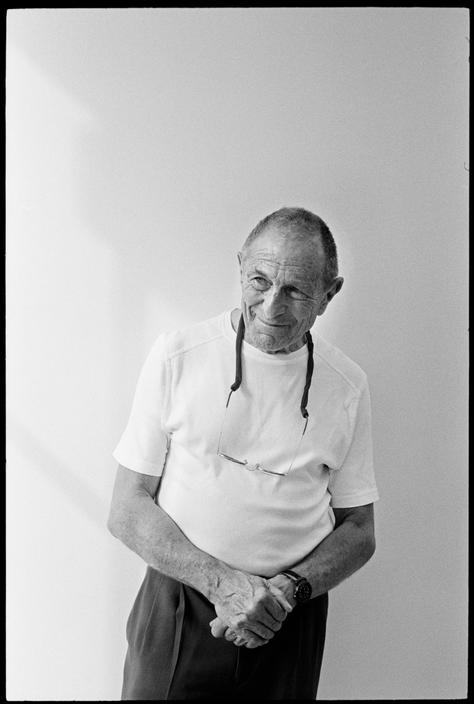 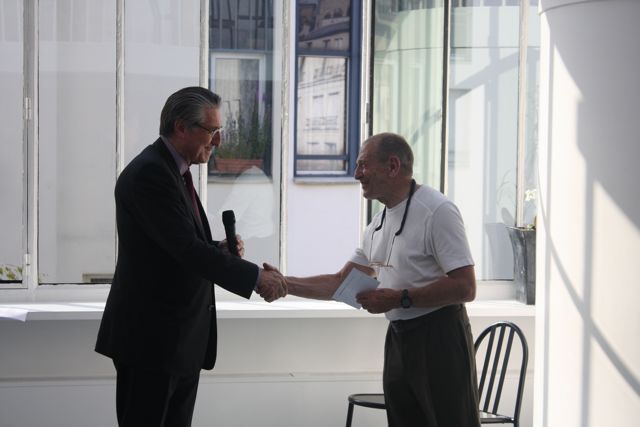 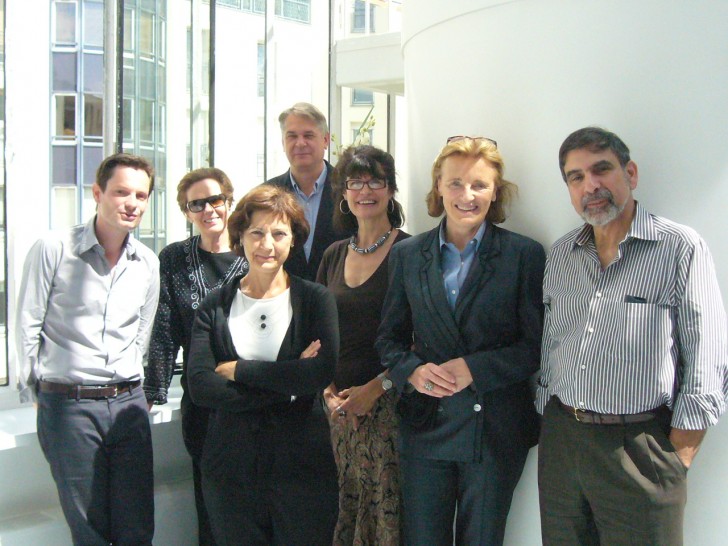 On June 16th, after meetings at the Fondation Henri Cartier-Bresson in Paris, the jury of the HCB Award 2009 has nominated the South African photographer David Goldblatt as the winner, for his project “TJ”, work in progress about the city of Johannesburg. He was presented by Janette Danel-Helleu, independent curator.

Attributed by the Fondation Henri Cartier-Bresson every other year, the HCB Award is a prize of 30 000 euro to stimulate a photographer’s creativity by offering him the opportunity to carry out a project that would otherwise be difficult to achieve. Created in 1988 by Robert Delpire, it was relaunched in 2003 with the opening of the Fondation Henri Cartier-Bresson in Paris. Chris Killip (1989), Josef Koudelka (1991), Larry Towell (2003), Fazal Sheikh (2005) and Jim Goldberg (2007) were the previous recipients of the Award.

The HCB Award is made possible by the support of Groupe Wendel, who thus reinforces their policy towards contemporary art.

Nissan Perez, Senior Curator of the photography department at the Israel Museum, Jerusalem,

Thomas Weski, Professor at the Academy of Visual arts, Leipzig and curator.

For many years, David Goldblatt has from time to time photographed differents aspects of Johannesburg. He is now trying to finish the contemporary part of this life time project and would like to undertake further photography in two areas. First: walled housing estates have become a major features of suburban Johannesburg. Second: crime and protection against it have become major features of life in this city. The title of the project will be TJ, which was the prefix on motor vehicles plates before the introduction of computerised registrations.

David Goldblatt is the most distinguished South African photographer, born in 1930 in a white middle class family of Johannesburg’ suburb. Very early interested in photography, he begins his career as a press photographer. In 1989 he founded the Market Photography Workshop in Johannesburg, with the idea of teaching visual literacy and photographic skills to young people, with particular emphasis on those disadvantaged by apartheid. « I regard myself as an unlicenced, self-appointed observer and critic of South African society which I continue to explore with the camera ».His work is devoted to his country’s history from the beginning of 1950s till today. It’s a life long observation of the social and political developments within South African society.

Goldblatt’s photographs are in the collections of the South African National Gallery, Cape Town; the Bibliothèque Nationale, Paris; the Victoria and Albert Museum, London; and The Museum of Modern Art, New York…

On the mines with Nadine Gordimer, Struik, Cape Town, 1973