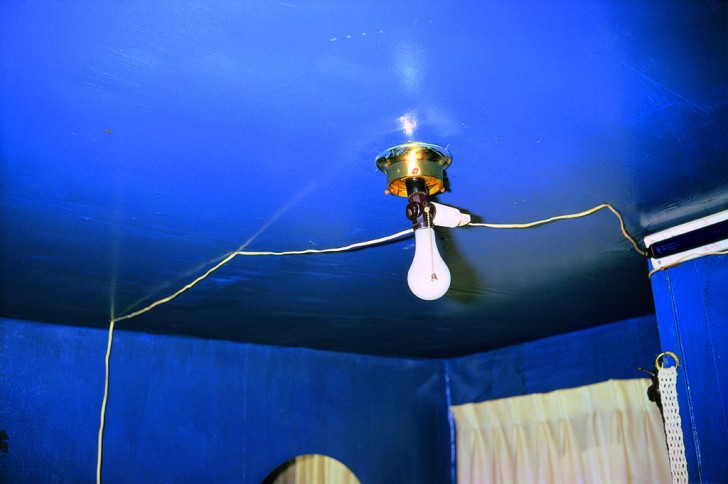 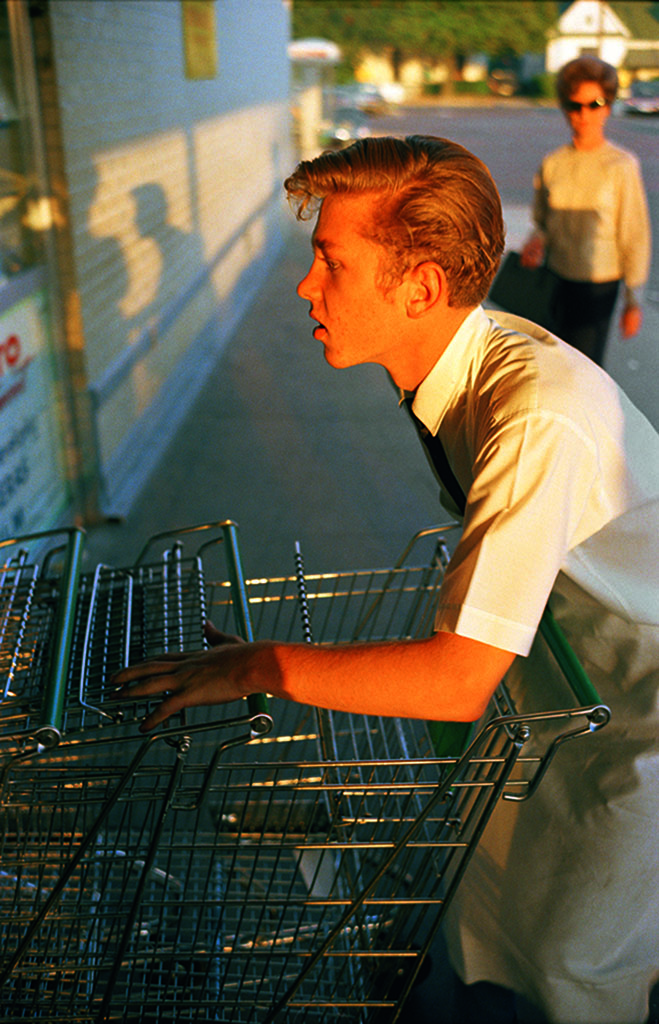 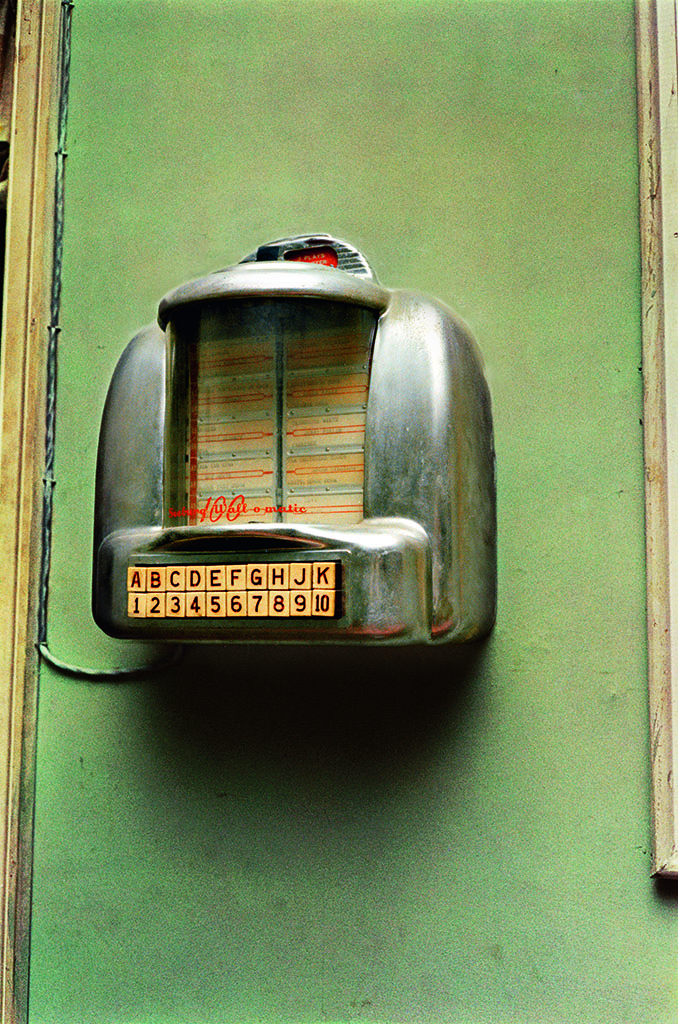 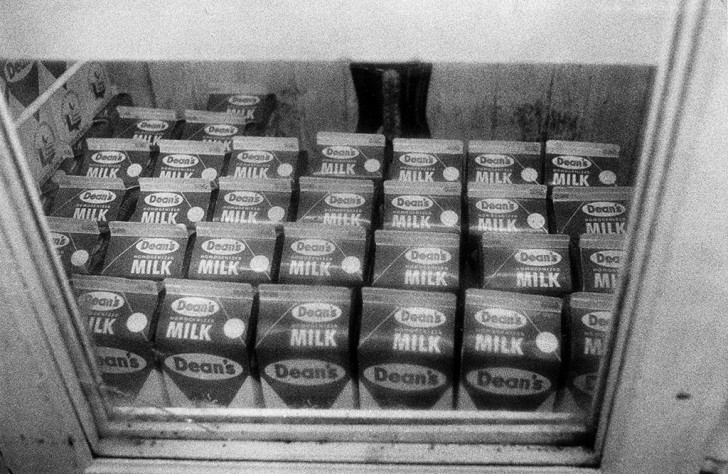 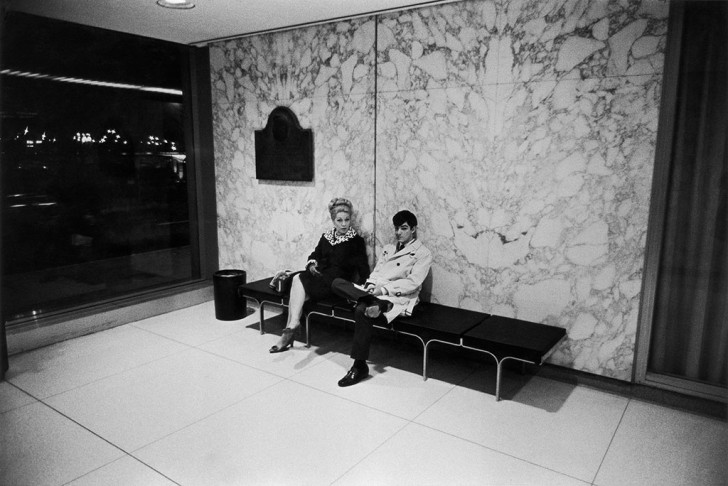 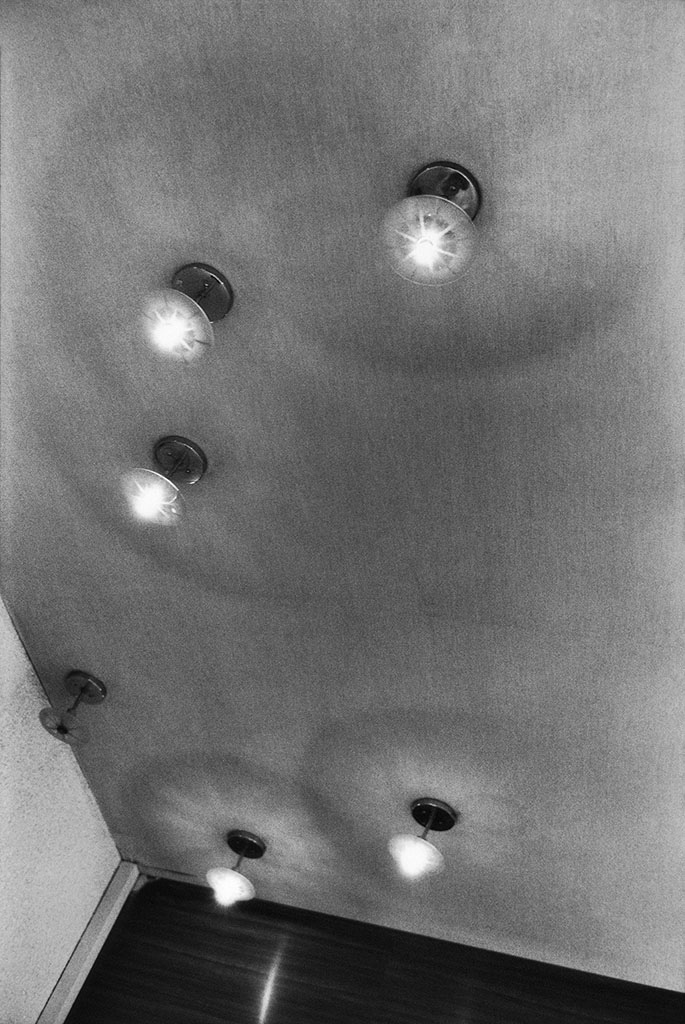 From Black & White to Color

I had to face the fact that what I had to do was go out into foreign landscapes.What was new back then, was shopping centers, and I took pictures of them.

At the end of the 1950s William Eggleston began to photograph around his home in Memphis using black-and-white 35mm film. Fascinated by the photography of Henri Cartier–Bresson, Eggleston declared at the time: “I couldn’t imagine doing anything more than making a perfect fake Cartier-Bresson”.

Eventually Eggleston developed his own style which later shaped his seminal work in color-an original vision of the American everyday with its icons of banality: supermarkets, diners, service stations, automobiles and ghostly figures lost in space.

William Eggleston: From Black and White to Color includes some exceptional as yet unpublished photographs burrowed from the artist collection and various lenders, and displays the evolution, ruptures and above all the radicalness of Eggleston’s work when he began photographing in color at the end of the 1960’s. Here we discover similar obsessions and recurrent themes as present in his early black-and-white works, including ceilings, foods and scenes of waiting, as well as Eggleston’s unconventional croppings -all definitive traits of the photographer who famously proclaimed, “I am at war with the obvious”.