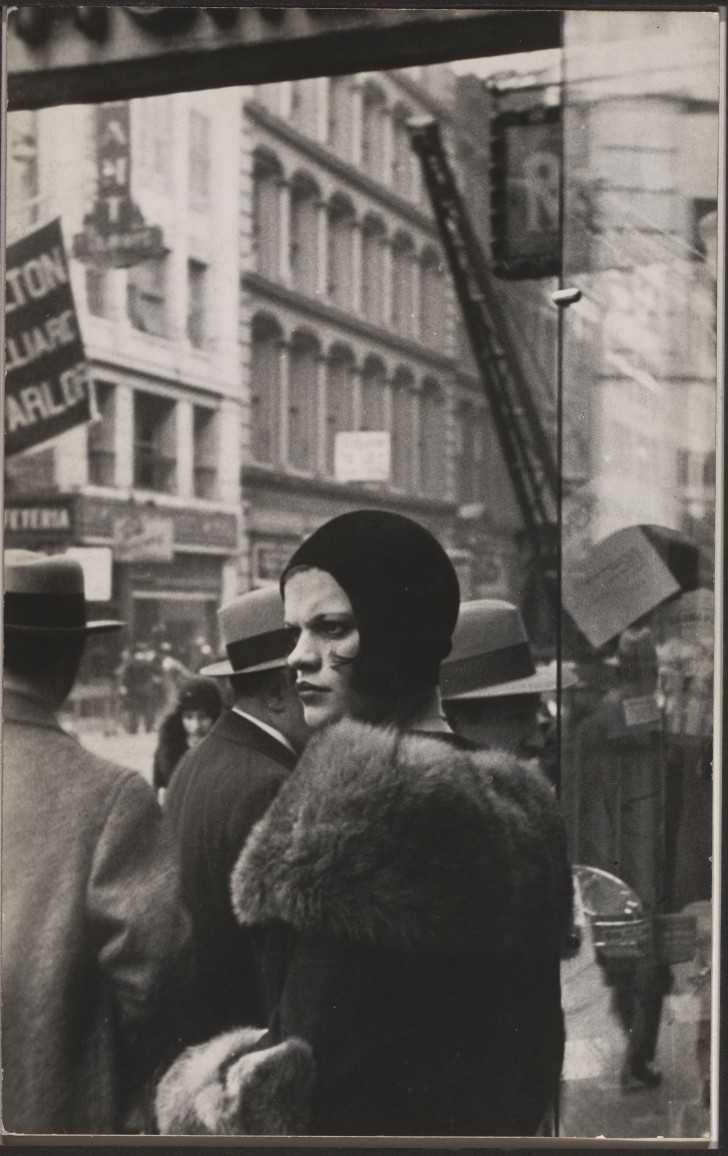 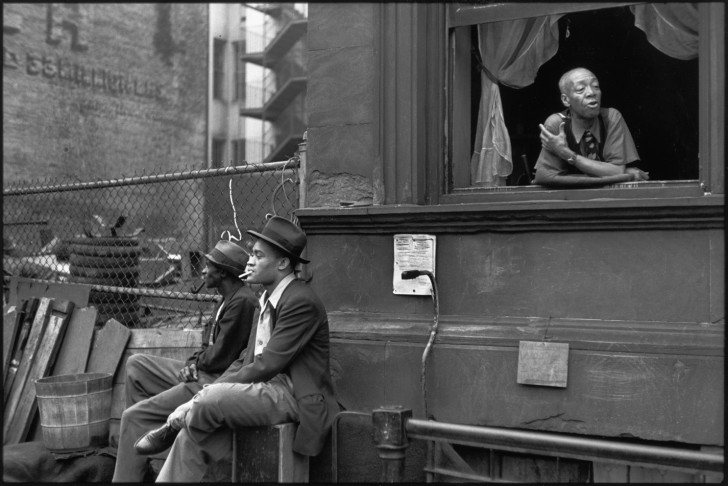 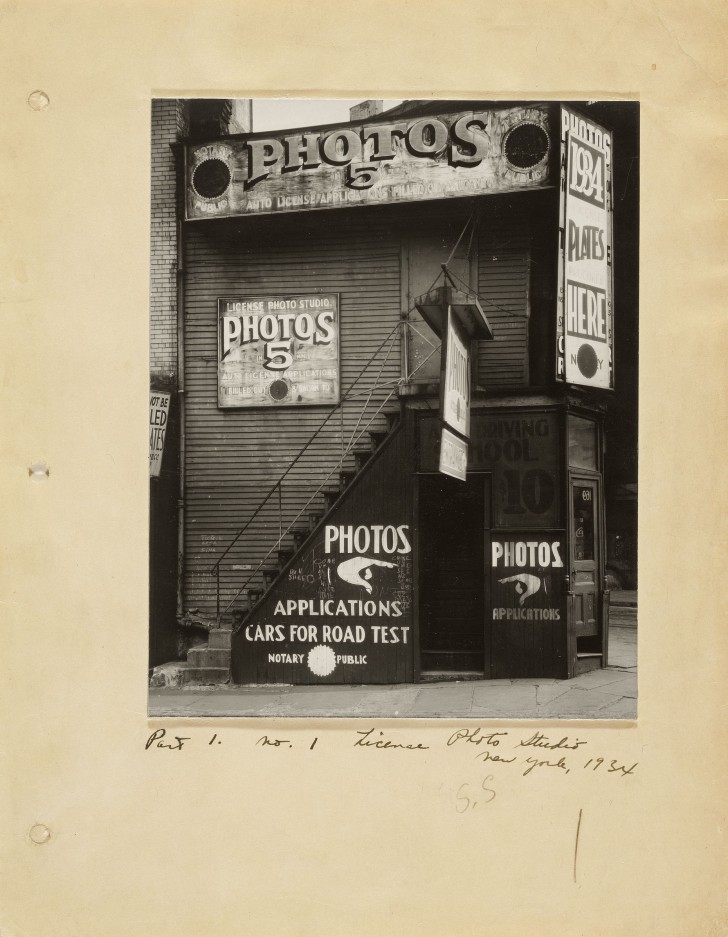 Eighty-six vintage prints are being shown with photographs by Walker Evans being lent by the Getty and MoMA as well as by private collections, while those by Cartier-Bresson, including several hitherto unpublished images, coming from the HCB Foundation’s own holdings. The pictures on show were taken between 1929 and 1947 in urban settings (New York, Washington, Chicago, California) and in the South (Mississippi, Alabama, Louisiana). The catalogue, published by Steidl, includes an introduction by Agnès Sire, the exhibition curator, and an essay by the art critic Jean-François Chevrier.

Walker Evans (1903–1975), an American smitten on Flaubert and Joyce, had in 1926 come as a young man to spend a year in Paris with the aim of becoming a writer. On his return to the USA, however, he decided to devote himself to photography. Henri Cartier-Bresson (1908–2004), passionate about painting, shot his “decisive moments” in the 1930s before trying his hand at film-making—in New York with Paul Strand and then in France with Jean Renoir—and finally opting for photography. Steeped as they were in literature, poetry and painting, and with an insatiable curiosity and yearning to be the free-spirited witnesses of their time, Evans and Cartier-Bresson, each in his own way, propounded a form of social critique through the camera lens. In his essay, Jean-François Chevrier writes: “Evans and Cartier-Bresson have one essential thing in common, something almost immediately recognized in New York (but ignored in Paris): they became artists by reinventing photography.” The two photographers had a deep respect for each other’s work. Cartier-Bresson often alluded to Girl in Fulton Street, one of two images by Evans that he had selected for the inaugural exhibition at his Foundation in 2003 (Les choix d’Henri Cartier-Bresson [HCB’s Own Choice]). In 2001, in a letter to Peter Galassi, chief curator of the photography department at MoMA, he wrote: “If it had not been for the challenge of the work of Walker Evans, I don’t think I would have remained a Fotographer.” For his part, Evans writing in the New York Times on the publication of The Decisive Moment in 1952 said of Cartier-Bresson: “Cartier-Bresson was and is a true man of the eye. More, he was one of the few innovators in photography.”

The U.S., A Common Focus

Cartier-Bresson used to say: “America made me”. From as early as the 1930s he was exhibiting his photographs there, with shows at the Julien Levy Gallery in New York (1933 and 1935) and then at the Museum of Modern Art in 1947 (his first exhibition in France did not take place until 1955). He was in New York in 1935 at the time of the “Documentary and Antigraphic” show at Julien Levy’s, when he pictures were shown alongside photographs by Walker Evans and Manuel Alvarez Bravo, and he went back there again from 1946 to 1947, when he was preparing his exhibition at MoMA (initially said to be “posthumous” since MoMA believed he had perished during the war). This was the time that he produced most of his American work: he went on trips with Truman Capote for Harper’s Bazaar, then with John Malcolm Brinnin with a view to putting together a book that never came to fruition. It was then that the sheer immensity and social diversity of the United States were brought home to him. About Cartier-Bresson’s American images Arthur Miller once wrote: “Since his is fundamentally a tragic vision he reacted most feelingly to what in America he saw as related to its decay, its pain..” Walker Evans, meanwhile, was “obsessed with decay and social decline” (Jean-François Chevrier). He was, in his own words, interested in “what any present time will look like in the past”. This was so in his work for the FSA (Farm Security Administration) during the Depression in the 1930s. Many of these pictures are in the exhibition. His book American Photographs had a cult following when it came out in 1938.

Many of the images that Cartier-Bresson and Evans took in the USA at that time have since become iconic works. “This encounter, on the occasion of the centenary of the birth of Henri Cartier-Bresson, is an opportunity to compare their ways of seeing, but there can be no doubt about the way they shared an acute awareness of the world both near and far, and an insatiable visual delight.” (Agnès Sire).