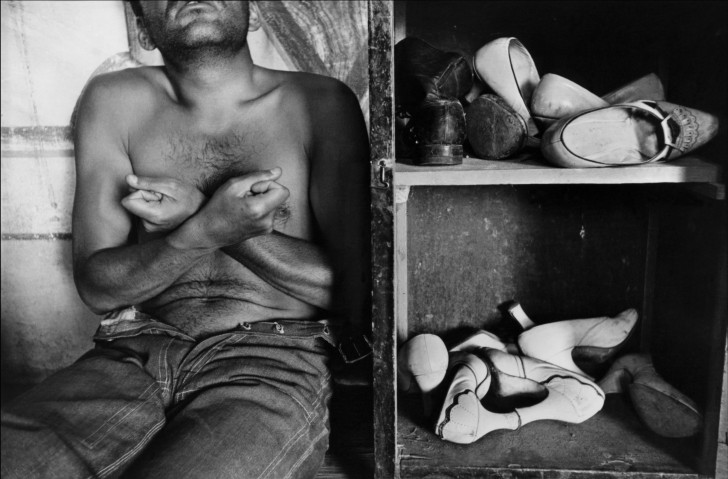 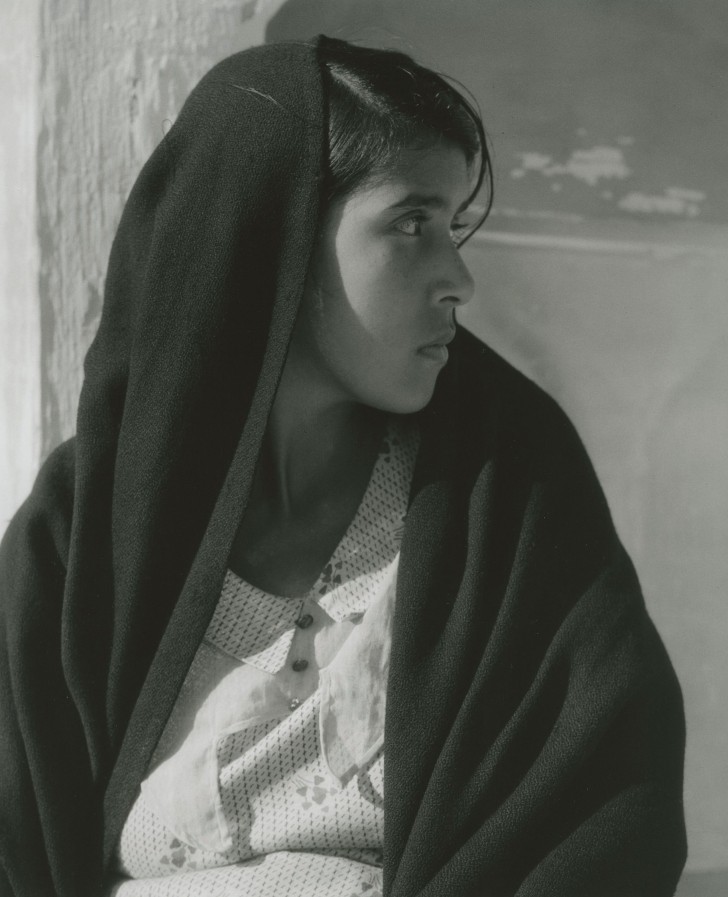 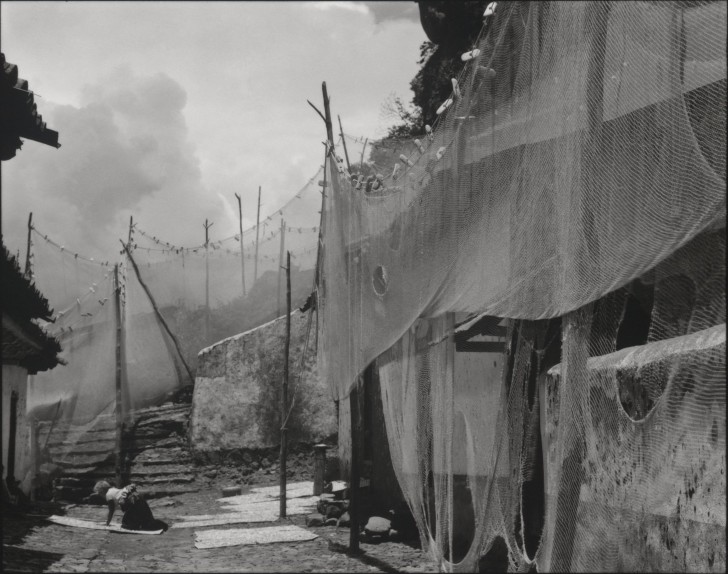 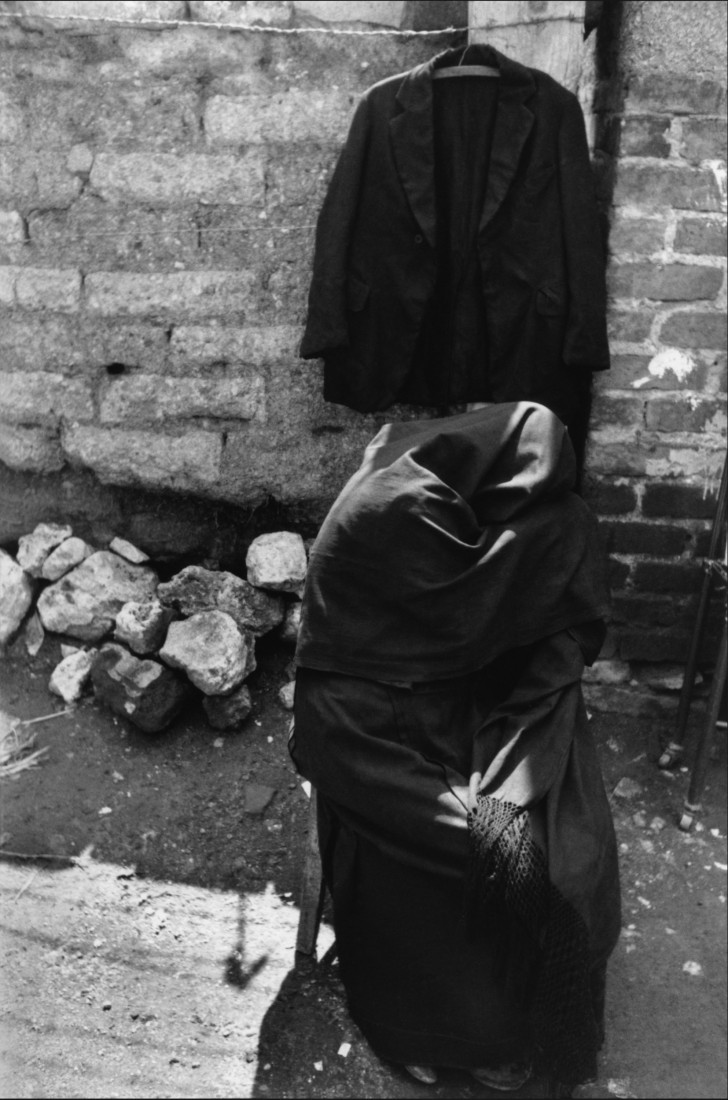 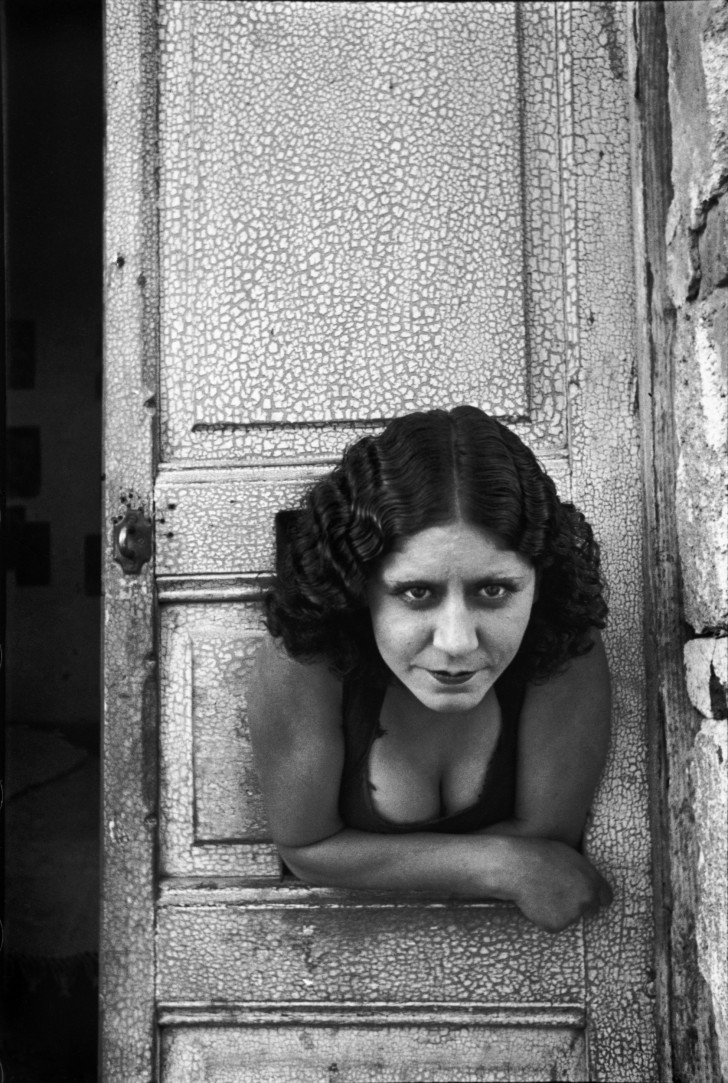 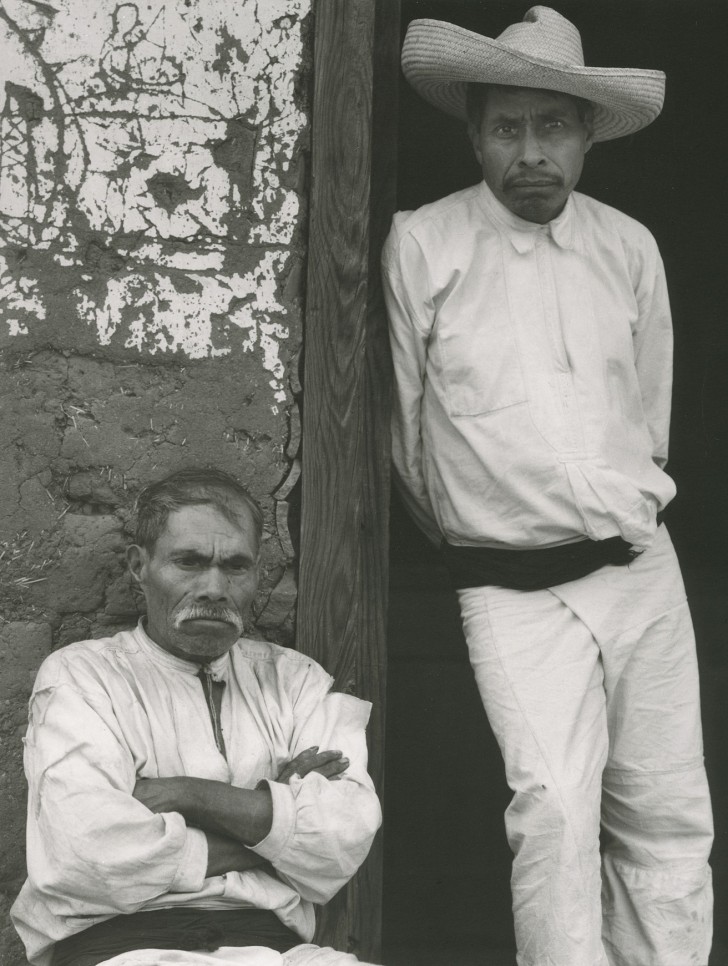 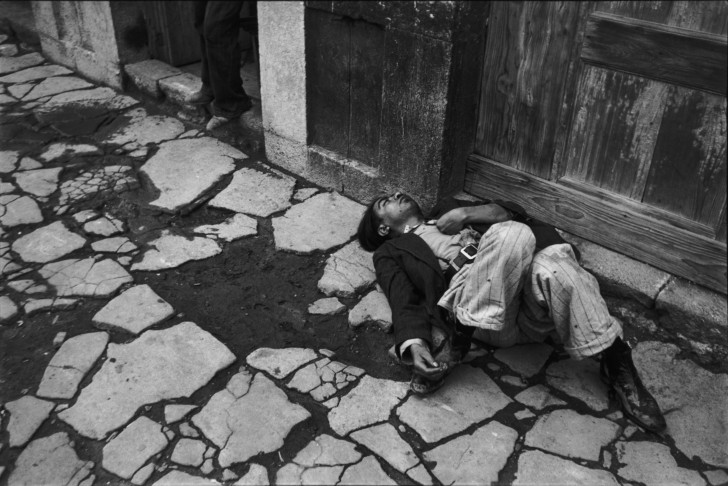 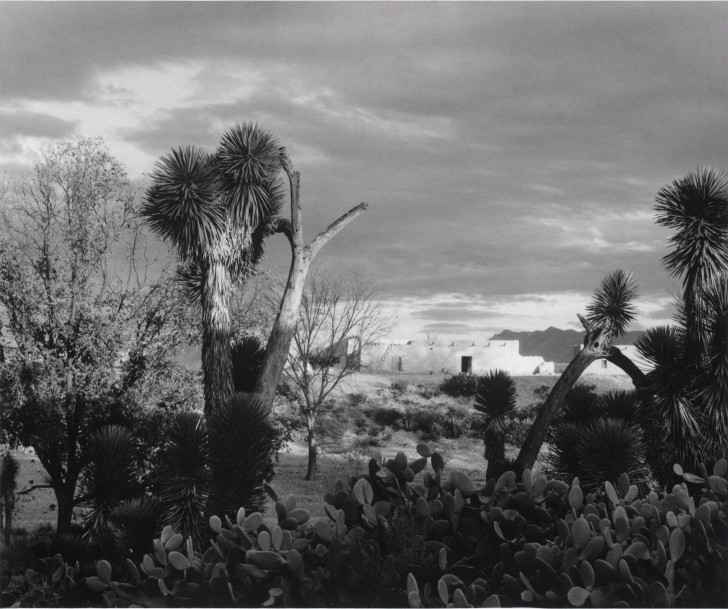 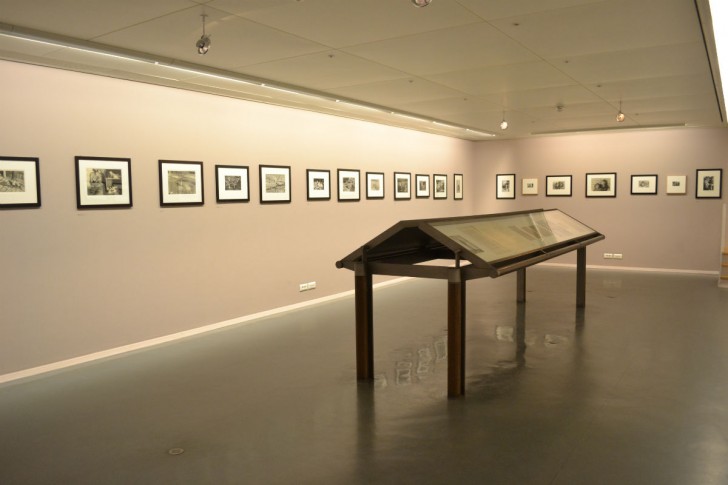 Bringing together such different works by two great masters in the history of photography is not self-evident. There are many points of convergence, but their styles are profoundly different. The American’s immobility contrasts with Frenchman’s fluidity. They both travelled to Mexico during the same period and they crossed paths in New York in 1935 when they joined the political filmmakers’ group Nykino (which later became Frontier Films) in order to explore filmmaking at a critical point in their respective careers.

In autumn 1932, Paul Strand (1890-1976) set out for Mexico by car at the invitation of the Mexican Ministry of Education. He exhibited his photographs there and had the pleasure of witnessing the popular success of his images. It was in the course of working in the streets of Mexico, a practice which he had abandoned for many years, that Strand took up a different documentary style. At that point, he received a proposal to make a series of films.

In 1934, he shot Redes (released in English as The Wave), a ‘docu-fiction’ about the oppression of the fishermen in the village of Alvarado. The film was screened in Mexico in 1936, and subsequently in the United States and France. In 1950, fleeing the climate of McCarthyism in the United States, he came to France and ultimately settled in the village of Orgeval, where he remained until the end of his life. In 1934, Henri Cartier-Bresson (1908-2004), who was eighteen years younger than Strand, signed up for a French ethnographic mission which was supposed to take him to Argentina. In the end, the mission was suspended and the twenty-six-year-old photographer spent a year in Mexico, literally fascinated by the country. He worked for several newspapers there, moved in intellectual and artistic circles together with his sister and worried about his future. In March 1935, he exhibited his work at the Palacio de Bellas Artes with Mexican photographer Manuel Álvarez Bravo. The local press reacted favourably and the young Frenchman contacted New York art dealer Julien Levy – who had already exhibited him in 1933 – to suggest a show of his recent work. He left Mexico with the firm intention of becoming a filmmaker and thus headed straight for the Nykino group. Strand’s prints come from various international collections; those of Cartier-Bresson belong to the Fondation HCB archives. The catalogue, published by Steidl, includes an essay by Clément Chéroux. The exhibition will be presented in summer 2012 at the Point du Jour art centre in Cherbourg.