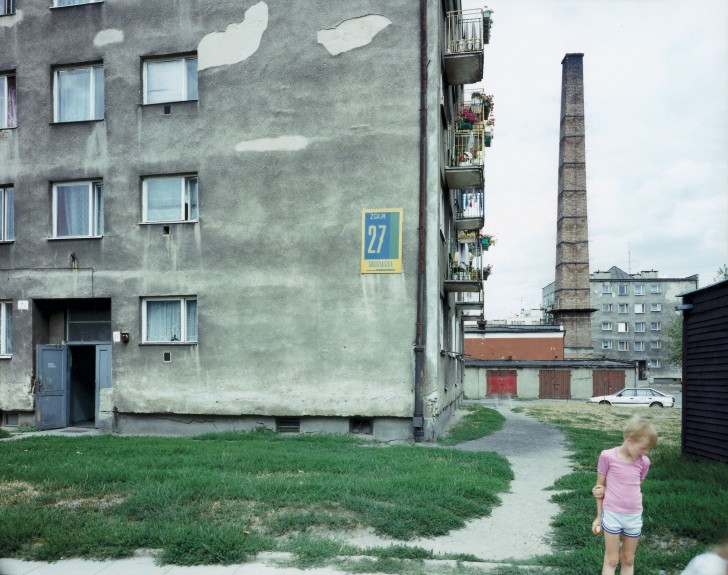 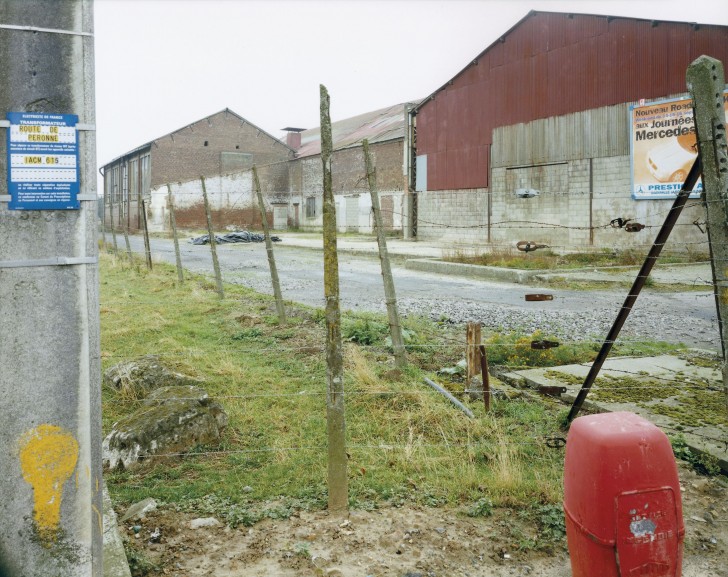 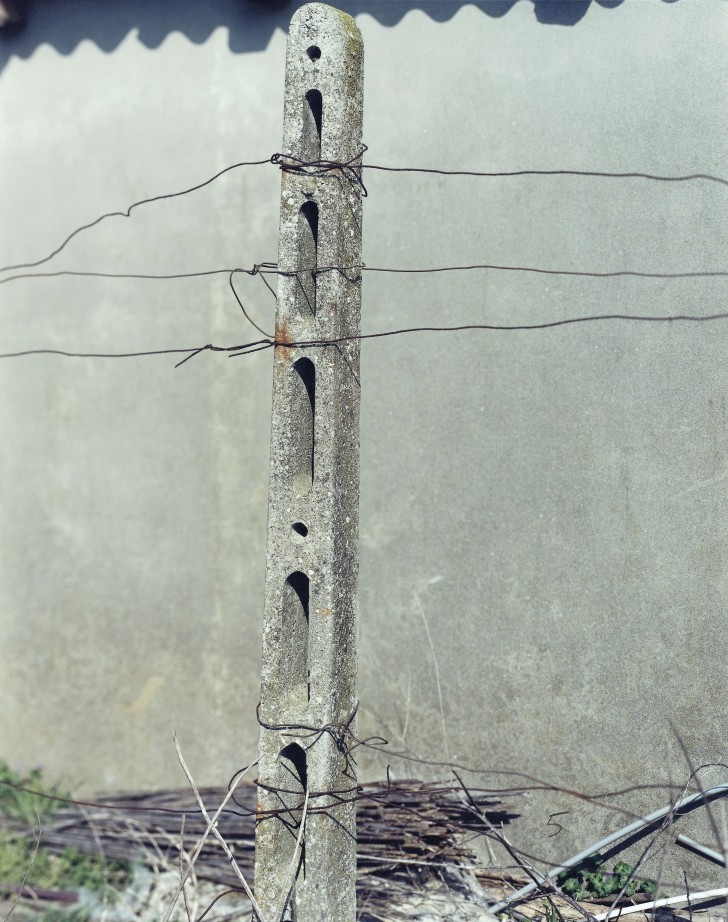 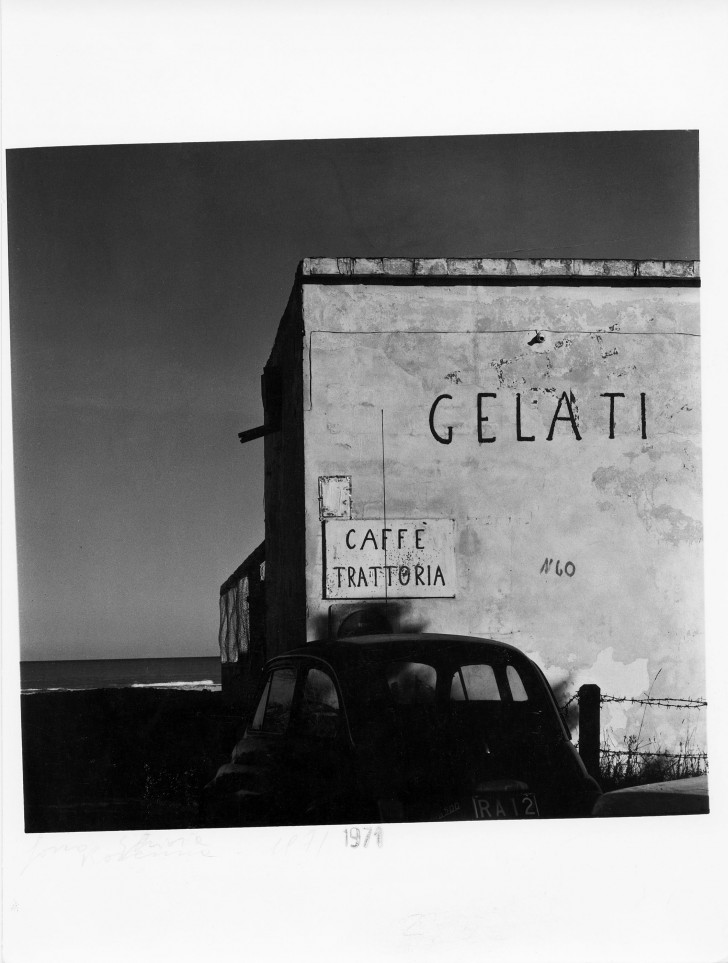 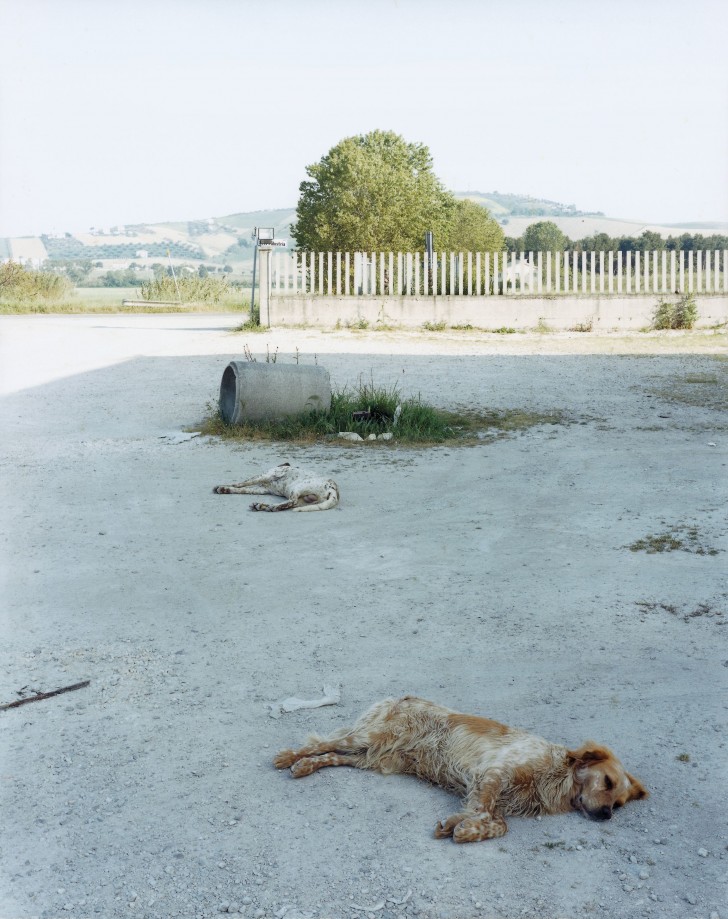 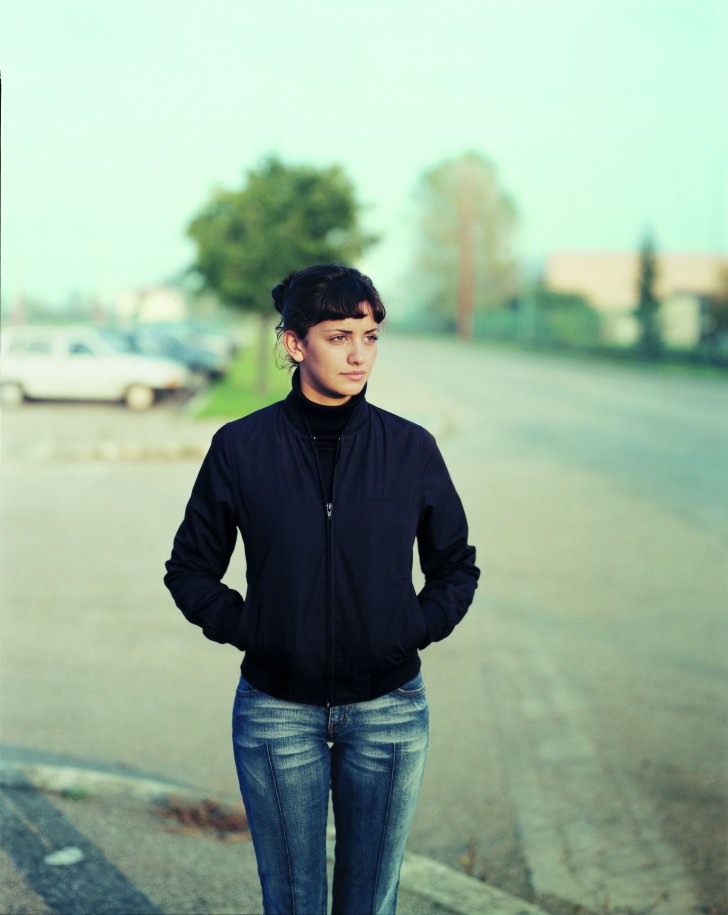 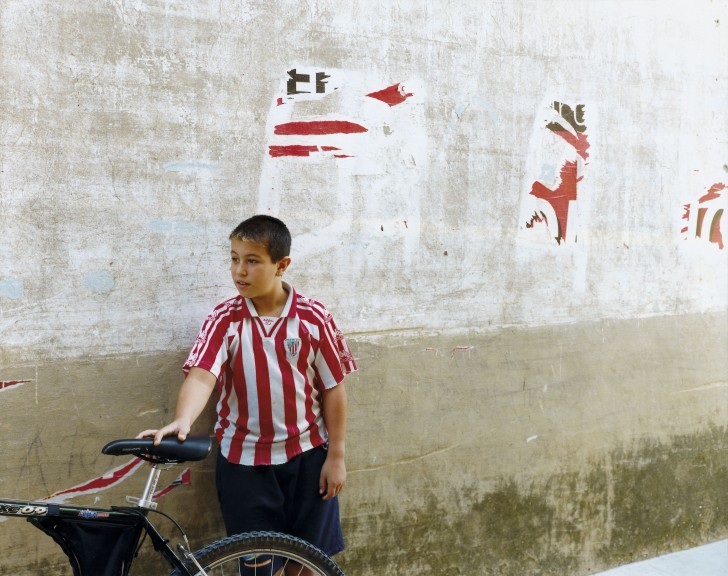 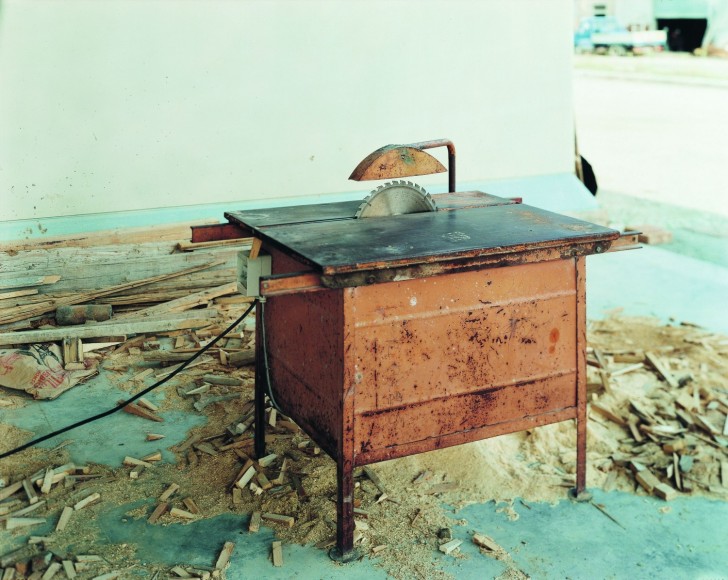 There are things that I do not like in this world, I could be ironic, but I am very careful not to be.

Unlike many other photographers, Guido Guidi has no desire to be a dominant figure. He does not seek to control a space; he does not impose himself on what he photographs. He takes part in it, identifies with it.

For him, bringing something to light, contemplating begins with cleaning and avoiding clichés, rather than composing. He hesitates to speak about ‘landscape’ because the term is overly used; here, we will speak instead of ‘views’ (like the number of views on a roll of film). His photographs, which he sometimes describes as ‘ugly’, are the profound expression of his territorial origins, in what was an agricultural area on the edge of a suburb now traversed by a highway.

Born in 1941 near the northern Italian city of Cesena, where he still lives, Guidi is a man of many paradoxes. He was trained as an architect, and teaches in Venice and Ravenna, but his method is based on questioning rather than explaining.

After various early experiments with black-and-white photography at the end of the 1960s, he began using colour negatives in a large-format camera, notwithstanding the apparent banality of the views, which would seem to call for rapid shots. At the same time, he is attached to small prints, quite often contacts, while his negative would permit large formats. He does not maintain a distance as his photographic technique might imply; rather, he exercises his control over the everyday without trying to separate himself from it. And he travels very little, but when he does, it is above all in order to find a kinship between cities, between the outlying areas in the process of industrialization or abandonment. Indeed, he turns his back on the centre-city tourist sites which have become ‘bijou residences’ of little interest to him. What he looks at is the everyday life around him, but one which is being transformed, regardless of where he is.

In their transience, Guidi’s views show what common place is, sites not yet completed or in ruins, neglected spaces, where the human beings who sometimes appear in the series either pose conspicuously within a well-defined frame or pass by accidentally in the distance. Guidi uses the expression ‘momentary decision’ to describe the way he shoots, with no pretence of decisiveness, a relationship to time which is just the opposite of the ‘guillotine blade’ of photographers intent on capturing the rapid instant. Guidi’s eye is looking for something pure; in the end, he does not really know whether this is documentary or fiction but it is anchored in the real.

What interests him is the very brief moment when the view becomes an image; for Guidi, this is where beauty lies, when the infinite possibilities offered by peri-urban spaces take form and become visible. This is a new form of radicalism in the history of the medium, a radicalism of involvement and solidarity with what he photographs, as if it were the very expression of his genes. Indeed, Pasolini and Antonioni had already acquired the freedom of post-war Neorealism by regularly filming in these undefined spaces.

This is, in sum, the expression of Guidi’s freedom: conscientiously bringing to light a shifting reality which we do not wish to see, where we think there is nothing to see. Making it stand the test of time.