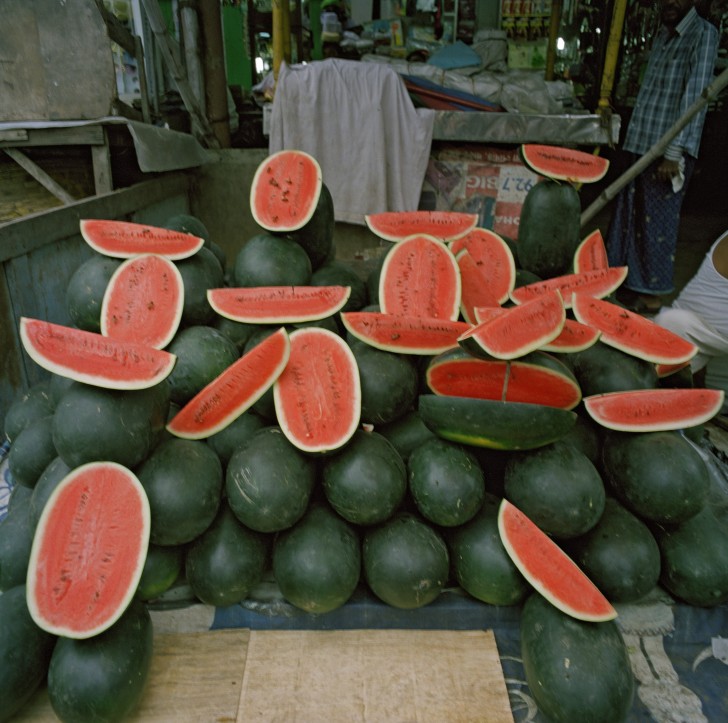 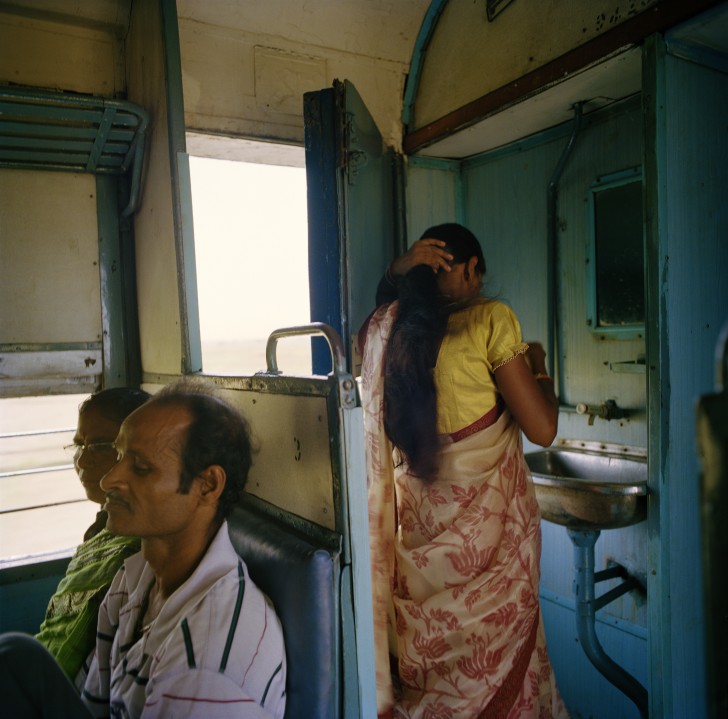 In the Shantiniketan Express, may 2014 ©Patrick Faigenbaum 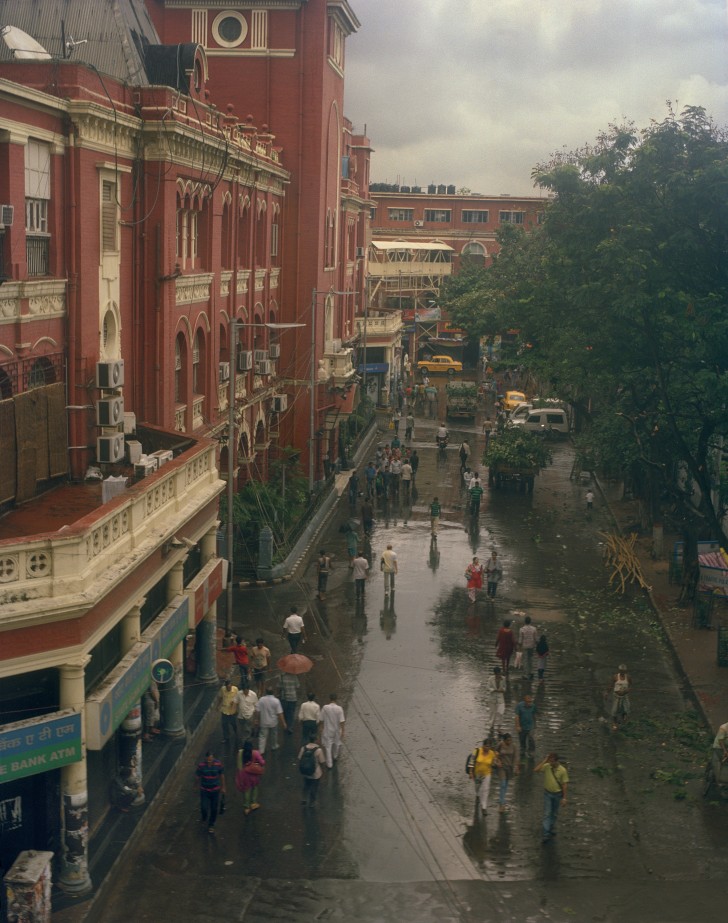 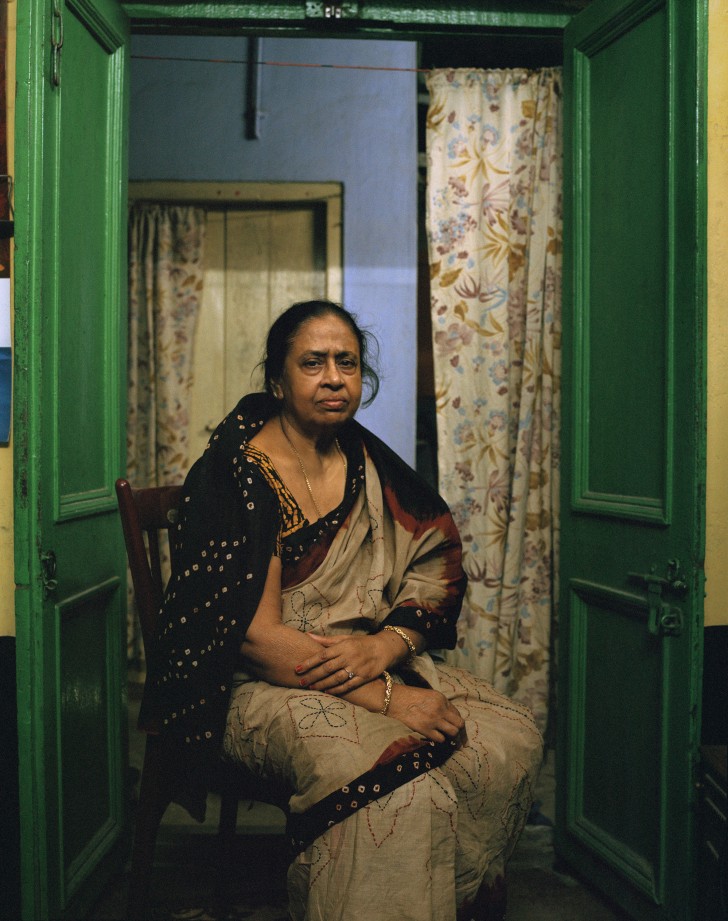 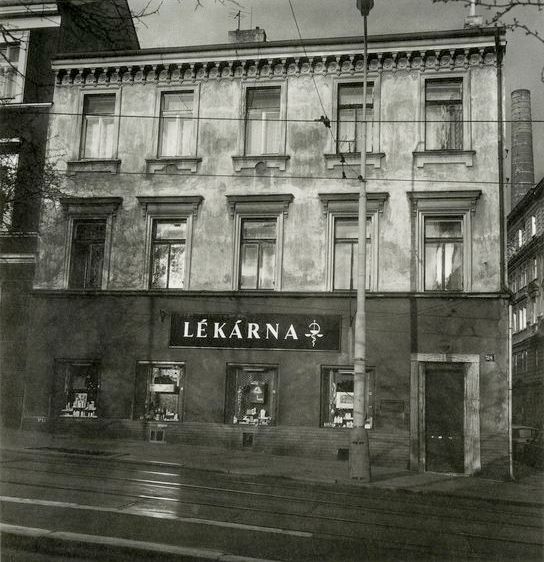 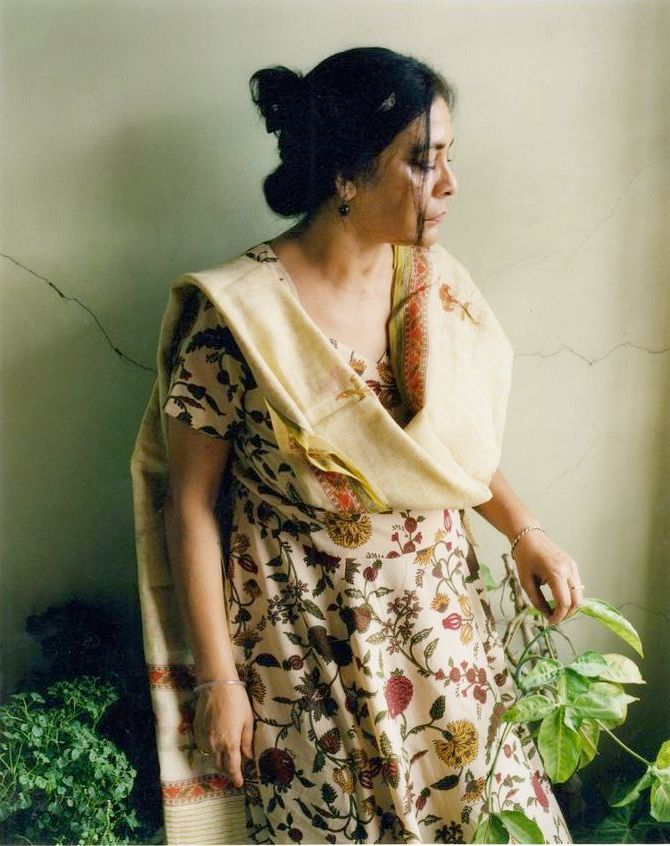 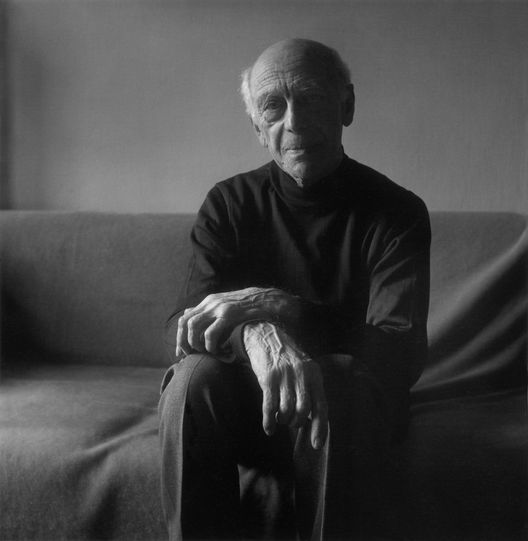 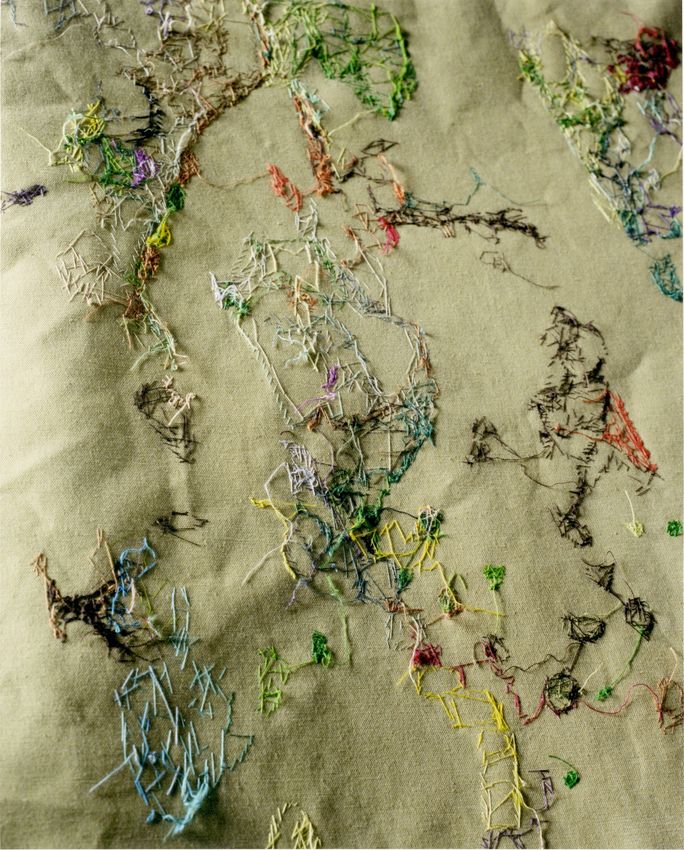 Reverse side of an artwork (detail shot), Calcutta, 2011 © Patrick Faigenbaum

On June 10th, after meetings at Fondation Henri Cartier-Bresson in Paris, the 2013 HCB Award jury has nominated the French photographer Patrick Faigenbaum as the winner, for his project “Kolkata”. He was nominated by Gilles Tiberghien, lecturer in aesthetics and art philosophy at Université Paris 1 Panthéon-Sorbonne.

Attributed by Fondation Henri Cartier-Bresson every other year, the HCB Award is a prize of 35 000 euros to stimulate a photographer’s creativity by offering him the opportunity to carry out a project that would otherwise be difficult to achieve. Created in 1988 by Robert Delpire, it was relaunched in 2003 with the opening of Fondation Henri Cartier-Bresson in Paris. Chris Killip (1989), Josef Koudelka (1991), Larry Towell (2003), Fazal Sheikh (2005), Jim Goldberg (2007), David Goldblatt (2009) and Vanessa Winship (2011) were the previous recipients of the Award.

The HCB Award is made possible with the support of the Fondation d’entreprise Hermès, which thus underlines once more its commitment towards photography and contemporary art.

This Award has been given by an international jury composed of 7 distinguished figures in the art world :

“Interested by India for many years, I didn’t want to photograph one of the country’s big and dynamic center, but instead focused on Calcutta, which was the capital of the British Indian Empire. My foothold is the home and neighborhood of an artist whose work I like very much, Shreyasi Chatterjee. How to avoid the image of an eternal or picturesque India without promoting an equally stereotypical idea of modernisation? The choice of Calcutta allows me to explore the historical layers and show how they are combined or interwoven in a mosaic-like image. The work of Shreyasi Chatterjee, who often uses collage and embroidery, has in fact pointed me in this direction. As a whole, the images will constitute both a portrait of this artist in her family and professional settings and a free description of her larger urban environment. In this way, I intend to produce a complex image of one region of the Indian subcontinent which renders both its historical depth and its most vivid features”.

Born in 1954, Patrick Faigenbaum is a major artist of the contemporary photographic scene. Since his first Florentine portraits of the Italian aristocratic families until his more recent work, he has used both black and white and colour for certain of his “portraits” of cities, landscapes and objects. His photography is imprinted with classical culture and his long frequentation of painting. Patrick Faigenbaum is teaching at the Ecole nationale supérieure des beaux-arts in Paris since 2001. He is represented by Galerie Nathalie Obadia, Paris / Brussels.