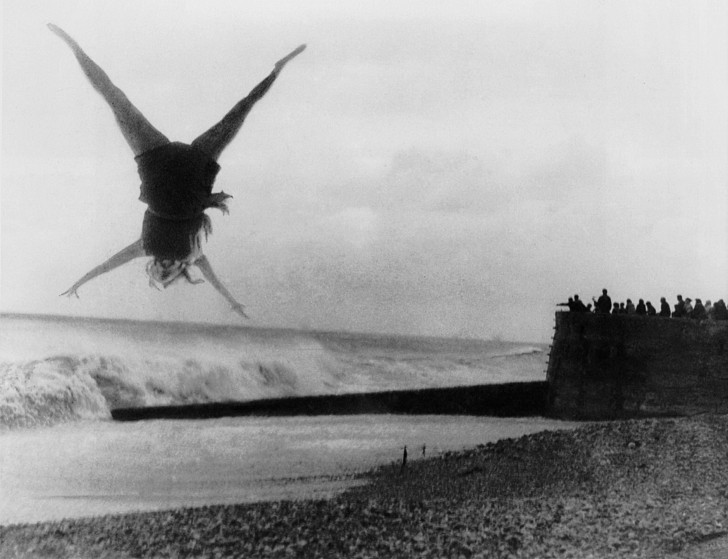 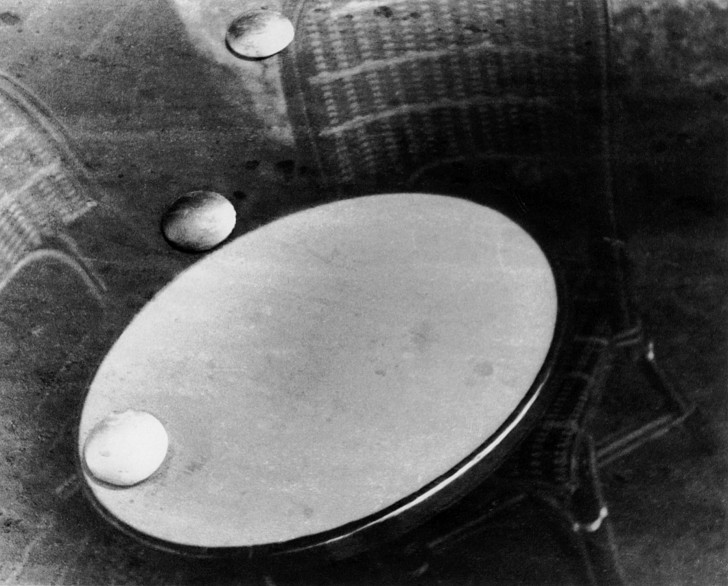 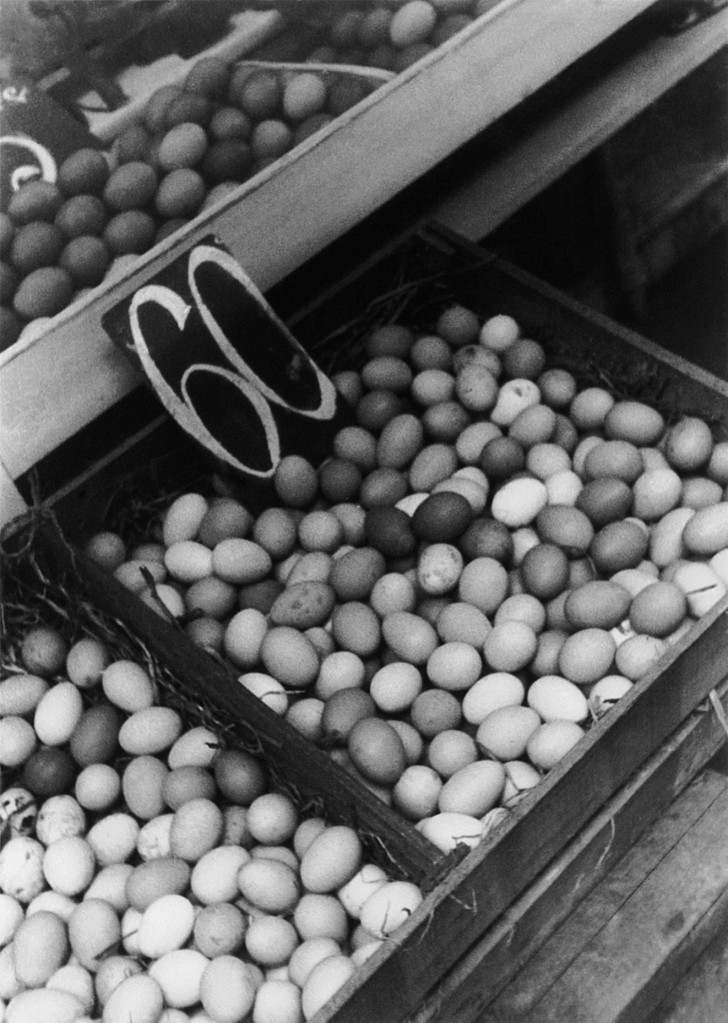 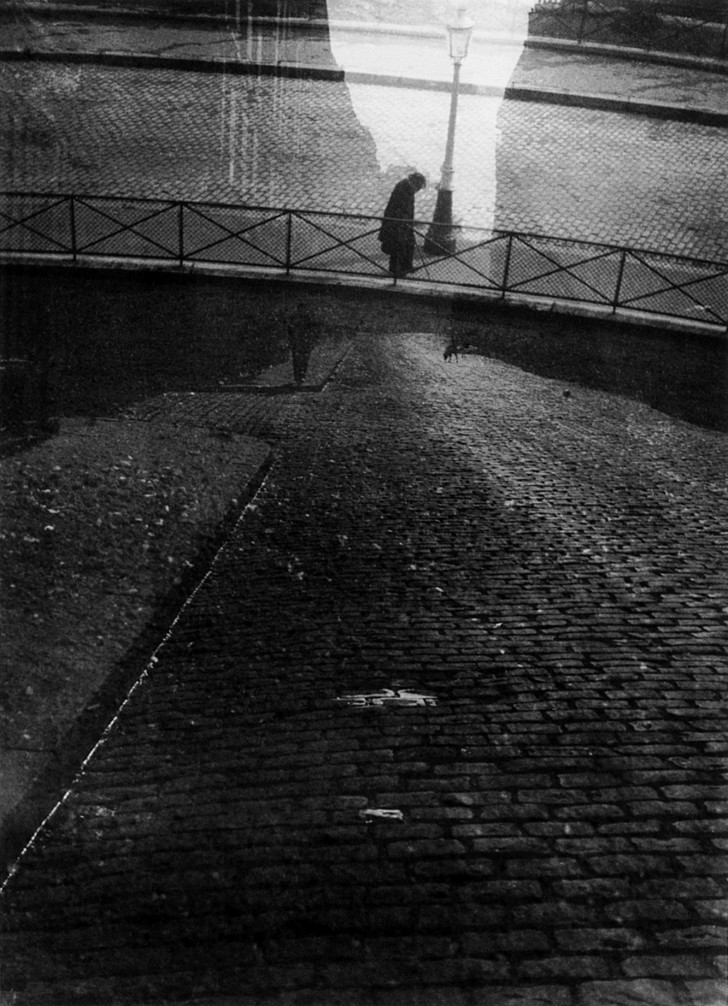 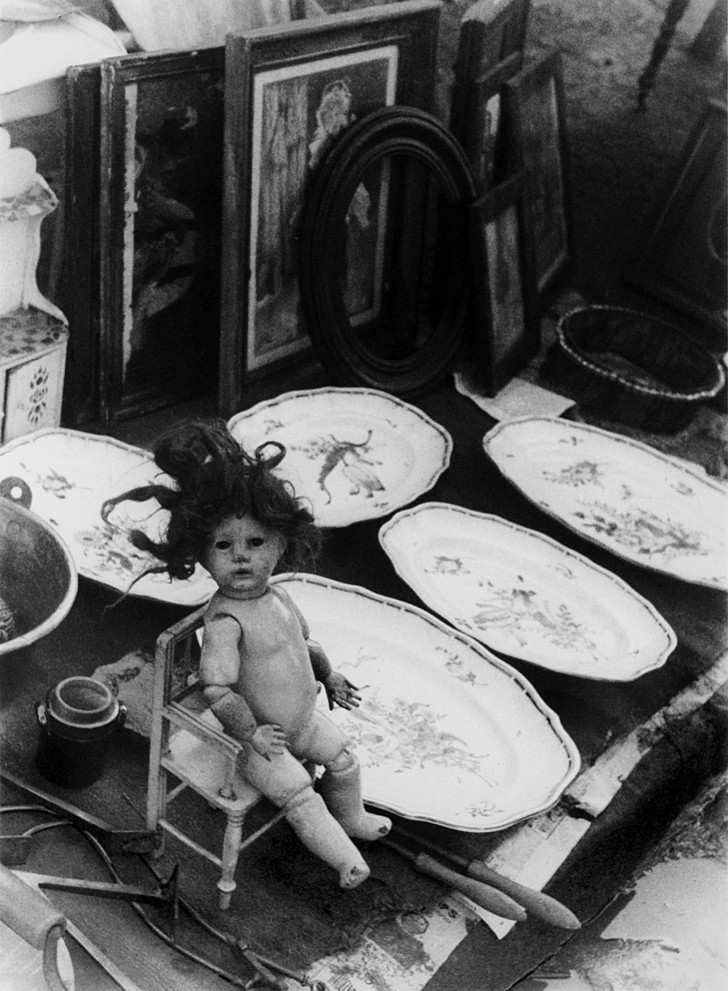 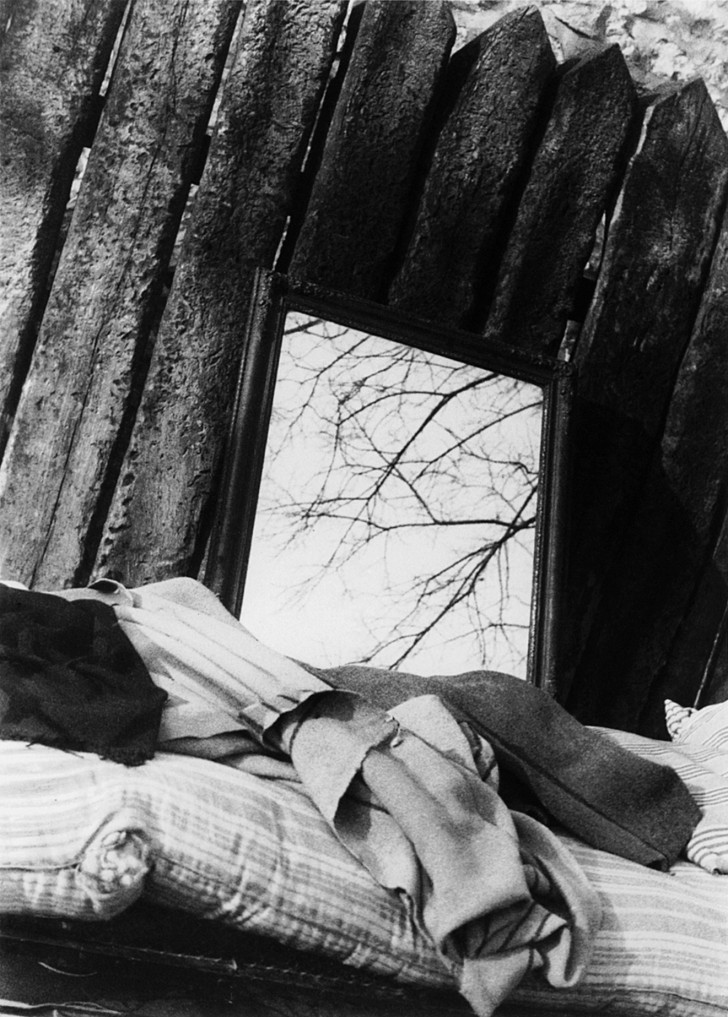 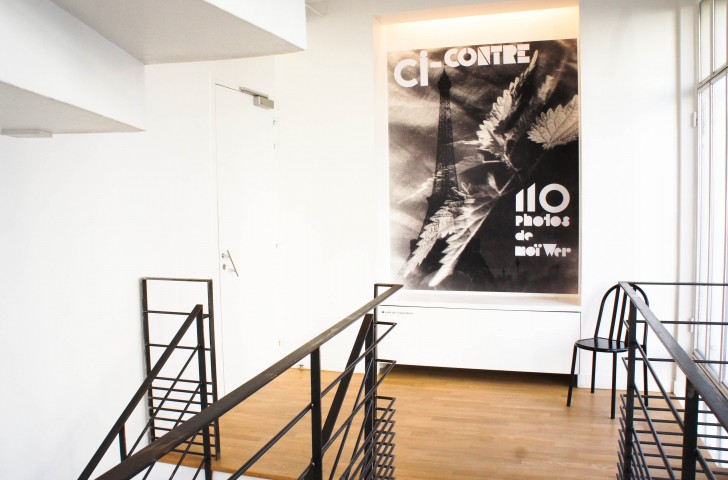 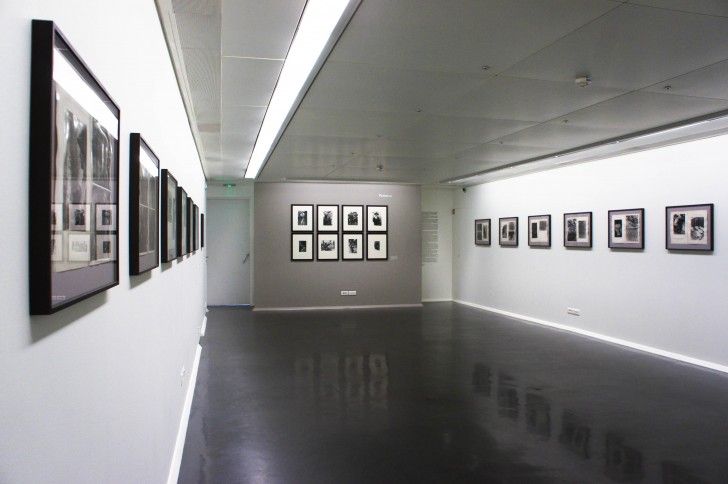 Foundation HCB is featuring from September 12th to December 23rd an exhibition of the Jewish Lithuanian photographer Moses Vorobeichic known as Moï Wer then Moshé Raviv (1904-1995). This exhibition is showing for the first time in France 110 original prints from the dummy-book Ci-Contre, showcasing the genius of this artist and the unusual course of his life.

Moïse Werebeischyk (Polish for Moses Vorobeichic) was born on the 5th of December 1904 in the Lebedova shtedl close to the capital of Vilna. He started his studies at the local academy in 1924 and moved to the Bauhaus in 1927. The move to Dessau and the continuation of his studies at the most progressive art academy of the time marked a clear turning point in the life of the artist.

At the Bauhaus Moï Wer became acquainted with a variety of modern art forms, attending classes given by Josef Albers as well as by Paul Klee, Vasili Kandinski and Hinnerk Scheper. A new conception of the artist was also disseminated at the academy : technical instruments and industrial products were incorporated into the artistic process and the divide between “applied art” and “free art” was finally bridged. It was here that Moï Wer first came into contact with modern photography which, though not yet part of the official curriculum, was practiced by the students with great enthusiasm and experimental zealour. Around 1927/1928, the Bauhaus saw a veritable boom in photography to which students and teachers alike responded. The Hungarian constructivist and Bauhaus professor Lazlo Moholy-Nagy in particular counted as one of the pioneers of avant-garde photography thanks to his groundbreaking work Painting, Photography, Film and was Moï Wer’s mentor.

The goal of “new photography” was the latter’s establishment as an independent art form as well as to revolutionize patterns of human perception by developing new modes of representation. At the Bauhaus Moï Wer encountered some of the most influential artists of the time, coming into contact with the revolutionary art of El Lissitzky, films by Sergei Eisenstein and the photomontages of John Heartfield. Before moving to Paris he visited the Pressa in Cologne and was fascinated by the Soviet pavilion. Moï Wer studied photography at the Ecole technique de photographie et cinématographie in Paris as well as attending evening classes given by the painter Fernand Léger at the Académie moderne. Having bought a Leica, the one item necessary for any modern photographer, Moï Wer started his photographic career in 1929.

His first comprehensive project dealt with his hometown Vilna where he photographed the ‘Judengasse’, the Jewish street. Two years later the Swiss printing house Orell Füssli published a selection of these works in a photo book entitled A Ghetto in the East – Vilna. In his first book Moï Wer combines modern photographic language with a dynamic layout based on the principle of montage to document the daily life of a community governed by strict Orthodox beliefs. Whilst the modernity of Vilna’s form contrasts sharply with its traditional subject matter, Moï Wer’s second book Paris, also published in 1931, is a perfect harmony of style and content. A kaleidoscope of the modern metropolis, the latter presents a contemporary vision of life in an urban environment, the pace and movement of which is created by photographic means. On each page of the book Moï Wer establishes complex relationships between the pictures as well as expanding then traditional notion of the modern city by portraying the social tensions of the time. With the help of André Malraux Paris was published by Jeanne Walter to great success despite being limited to mere 1000 copies. With the publication of Paris which was prefaced by Fernand Léger, Moï Wer became one of the most sought-after photographers in the French capital. He obtained a contract with the internationally renowned agency Globe Photo as well as publishing pictures in widely circulated magazines such as VU and Paris Soir.

At the same time Moï Wer started work on his third project; the underlying principle of Ci-contre (literally translating as opposite, alongside, vis-à-vis) centered around contrasting different formal principles as in Paris, often employing the “sandwich” technique, that is, superimposing up to five negatives. Ci-contre does not have a key theme but instead develops constellations of images from motifs of apparently secondary importance seen from a purely photographic perspective; chiaroscuro effects, wide or narrow-angle shots, diagonal perspectives as well as extreme close-ups and long shots dominate whilst a broad range of different motifs with similar structures or surface structures are contrasted throughout the album. Ci-contre showcases the many ways in which modern photography breaks with conventional visual codes and, in doing so, induces us to rediscover everyday life. At the end of 1931 Moï Wer sent the final layout along with the 110 original photos to the art historian Franz Roh in Munich. With the publication of foto-auge (photo-eye) and the Fotothek book series from 1930 onwards, Roh had become one of the key figures in modern photography. Enthusiastic about Ci-contre, he started looking for a publisher, but, as a result of the national-socialist seizure of power, it was not possible to print the album.

Moï Wer traveled to Palestine for the first time in 1932 in order to photograph the Maccabiah, the Jewish Olympics, for Globe Photo. Two years later he emigrated there where the artist initially continued his photographic career and documented the construction of the Jewish state. In 1937 he returned once again to Europe and compiled an impressive portrait series of Jewish Poles which he published as a portfolio in 1950 under the title Polen (Poland). After serving in the Israeli army Moï Wer founded an artists’ colony with like-minded individuals in Safed, a picturesque town in the north of Israel which was formerly the cabbalist center of Jewish culture. He changed his name to Moshé Raviv and, returning to his artistic beginnings, gave up photography in order to paint. Many of his drawing s and paintings explore Cabbalist mysticism which becomes central to his work. Moï Wer saw the rediscovery of his photographic work from 1968 onwards. It was featured in several Bauhaus exhibitions throughout the 1980s and 1990s. He died, aged 90, in Safed.