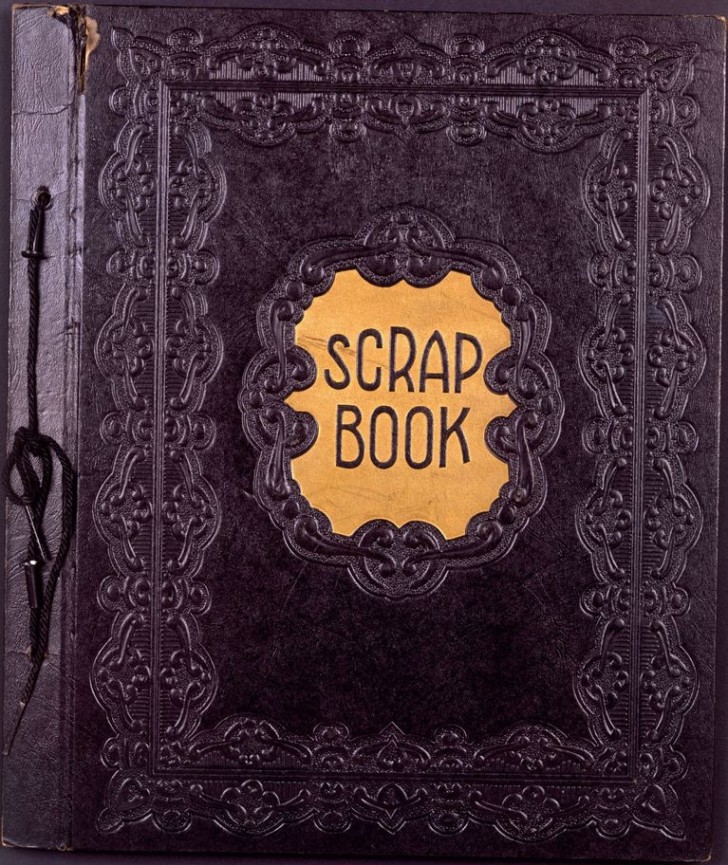 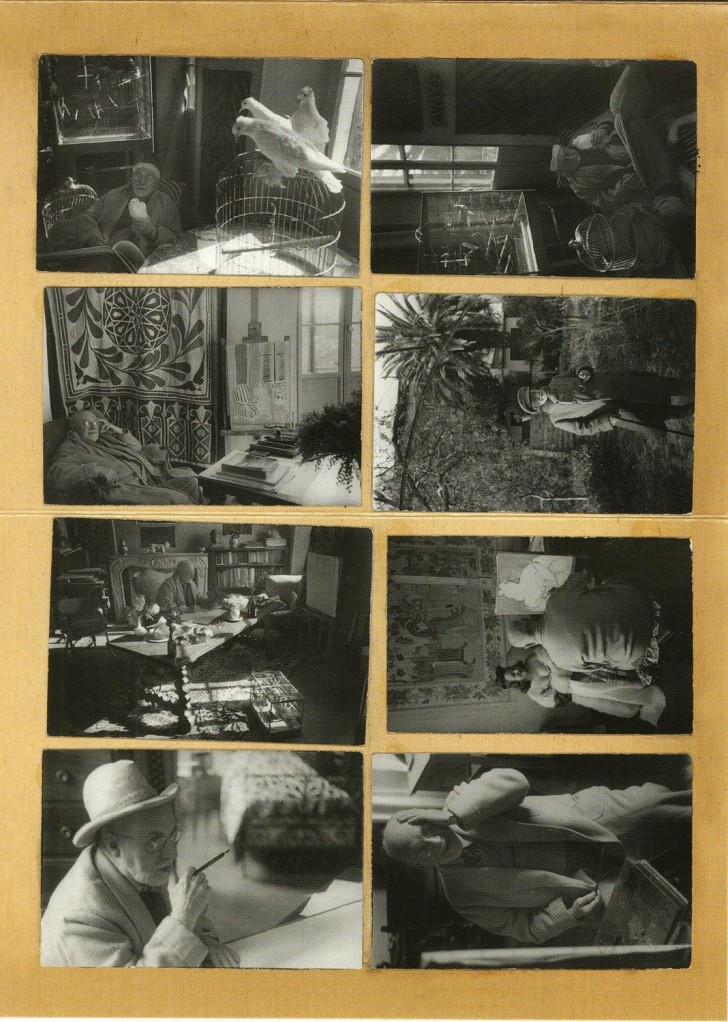 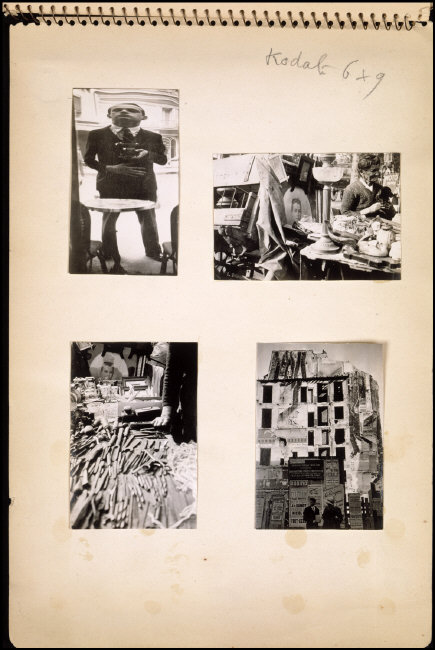 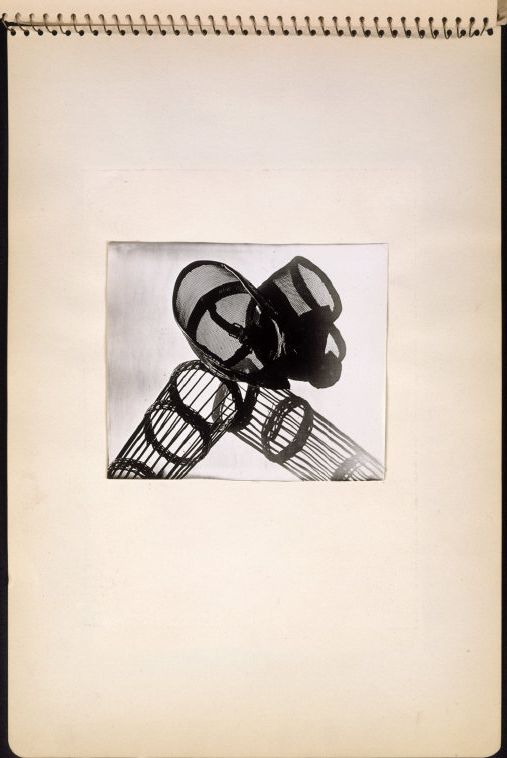 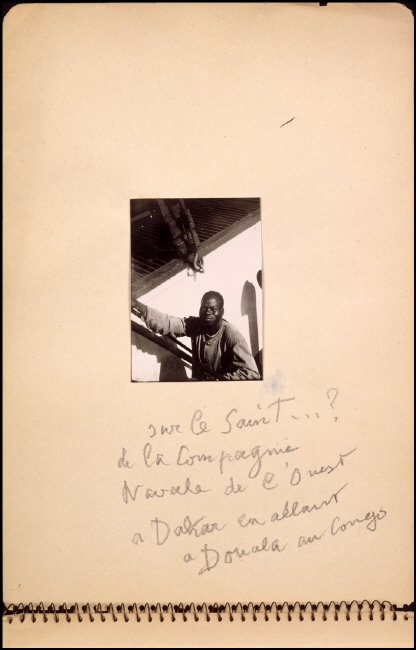 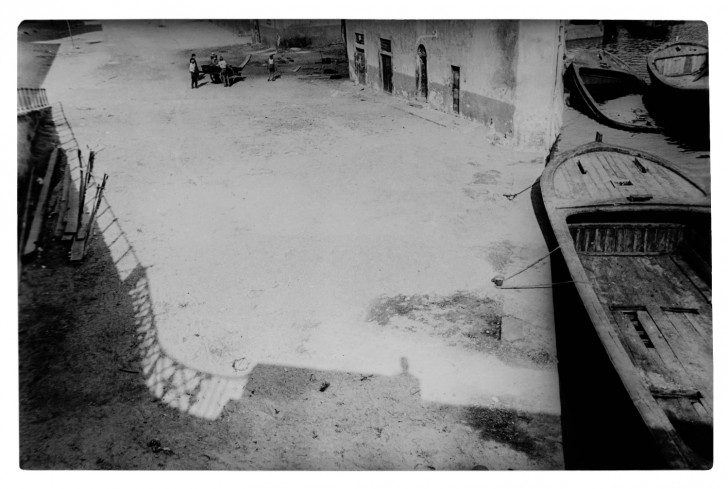 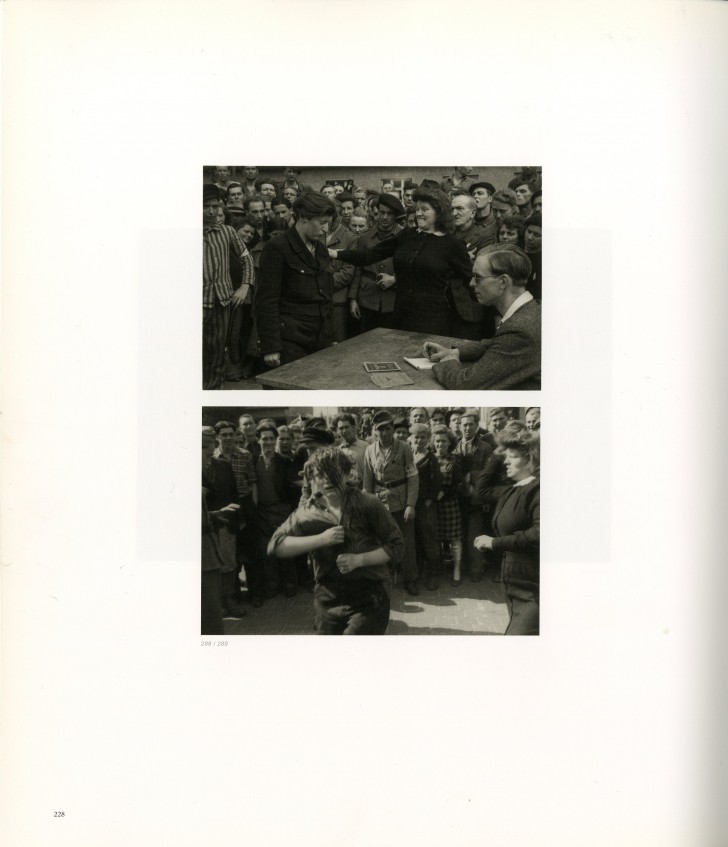 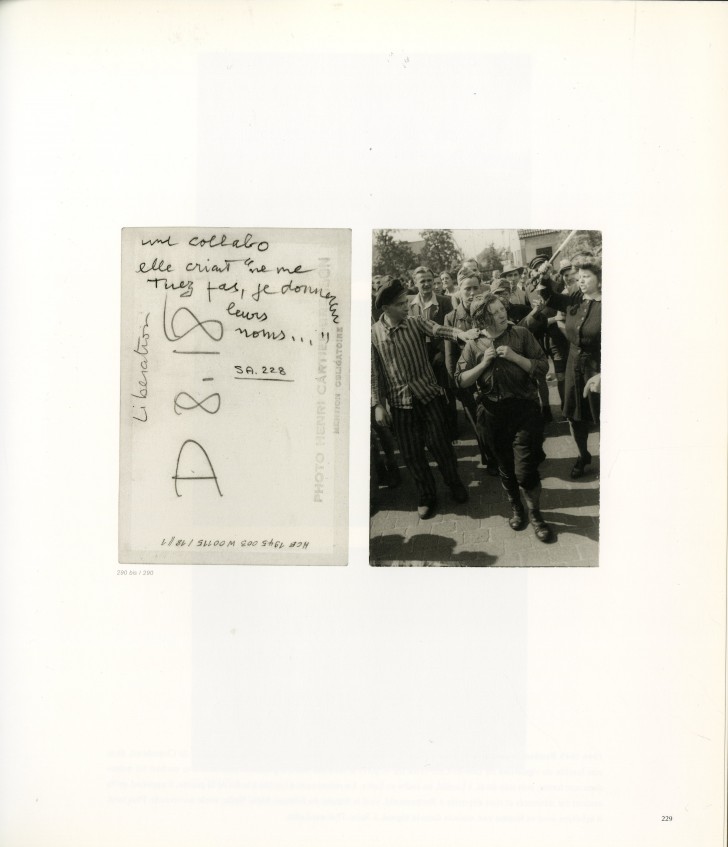 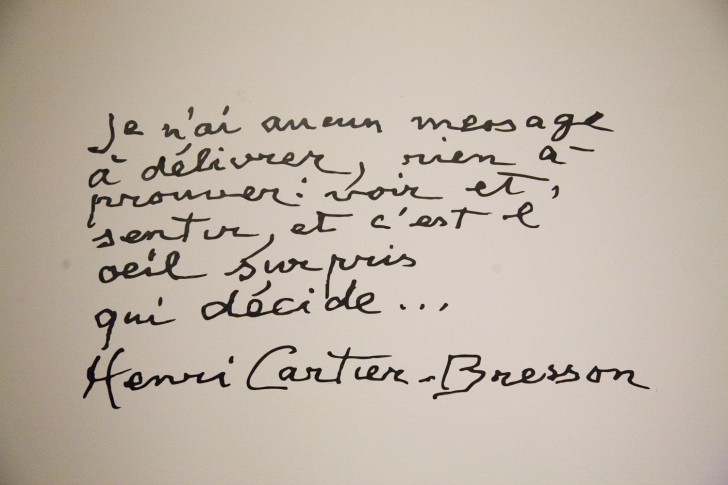 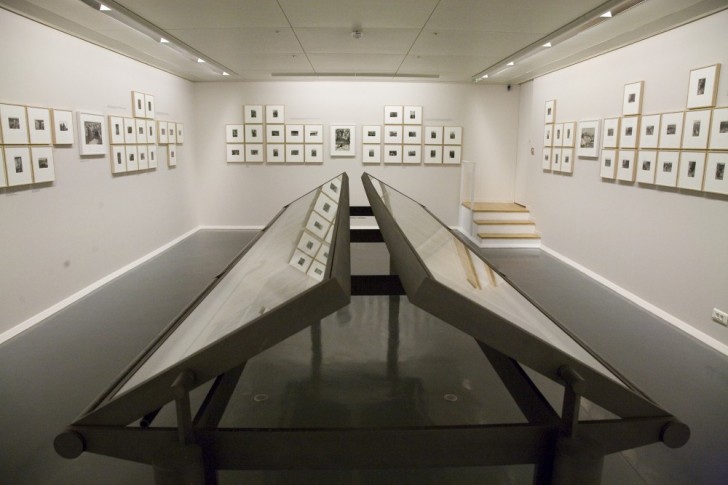 In 1940, Henri Cartier-Bresson was taken prisoner by the Germans; in February 1943, after two previous attempts, he managed to escape.

On his return, he completed a famous series of portraits for Editions Braun before joining a group of photographers to record the Liberation of Paris in 1945; he directed his famous film “Le Retour”, a documentary on the repatriation of prisoners of war and deportees.

In the meantime, The Museum of Modern Art in New-York, thinking Henri Cartier-Bresson had died during the war, began to prepare a so called “posthumous” exhibition of his work.

Then he showed up, back from the camps and was delighted to hear that the exhibition was going ahead despite the fact that he hadn’t died.

Many letters between Nancy and Beaumont Newhall (at the time curator for photography at MoMA) and Henri Cartier-Bresson tell the long process of how this show was curated. He decided to make a statement on his work from the beginning to 1945 and ordered photographic paper from MoMA (as in France no paper was available because of the war). He selected and printed himself 251 small prints (among them, many images never printed before) and took a boat for New York with them in his suitcase in April 1946.

On arrival, he bought a portfolio, “the scrap book” in which he glued all the prints to show them to MoMA. Then a selection of 163 images was done with the curators and the show was inaugurated on the 4th of February 1947.

The same year, he created Magnum Photos with his friends Robert Capa, David Seymour and George Rodger and began travelling to Asia and worked more and more for magazines.

In the nineties he looked again at his “scrap book” and took most of the prints out, to restore them, being conscious of the quality and value of them. Now all these prints and the remaining pages belong to the Foundation.

With this exhibition, the Foundation Henri Cartier-Bresson wishes to show the richness of its archives, and the quality of the accomplished restorations. This remarkable selection is a very important step into the apprehension of Cartier-Bresson’s work that had never been seen in that light until today. His approach to photography evolved, changed with maturity, and this Scrapbook clearly indicates the turning point which he expressed so well in an interview with Hervé Guibert for Le Monde in 1980 : I set out in search of photography for its own sake, a bit like you make a poem. With Magnum came the need to tell stories.