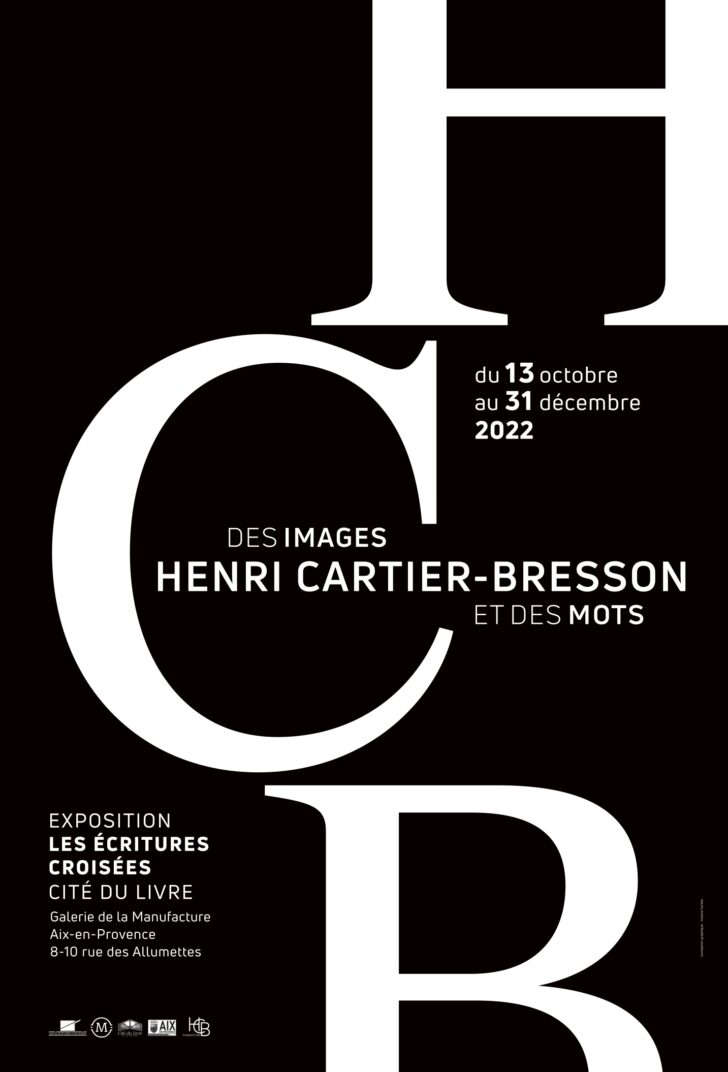 The project originated with an exhibition initiated in 1988-1989 by Robert Delpire, then director of the Centre National de la Photographie and long-time publisher of Henri Cartier-Bresson, to pay “homage” to the “eye of the century” and celebrate his 80th birthday. The idea is simple: to invite well-known figures, writers, photographers, painters and musicians to react to his images, some of which have become emblematic.

Presented as part of the 40th edition of the Ecritures Croisées festival, this exhibition combines these texts with forty-four photographs. A reading of the images that encourages the viewer to question his or her own vision.