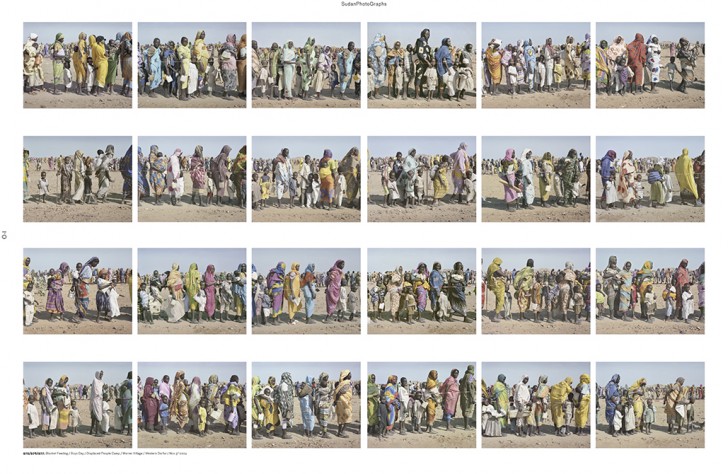 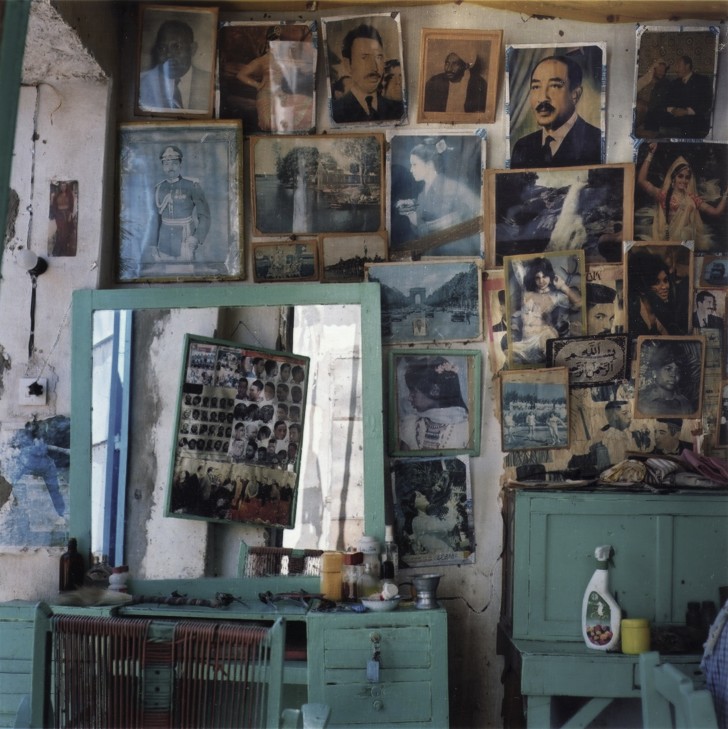 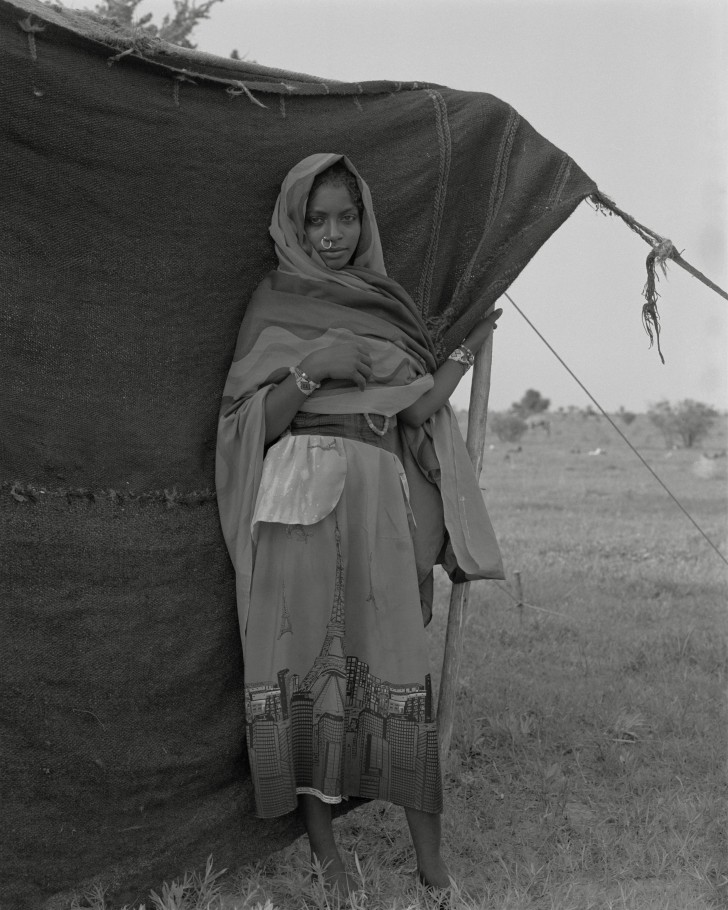 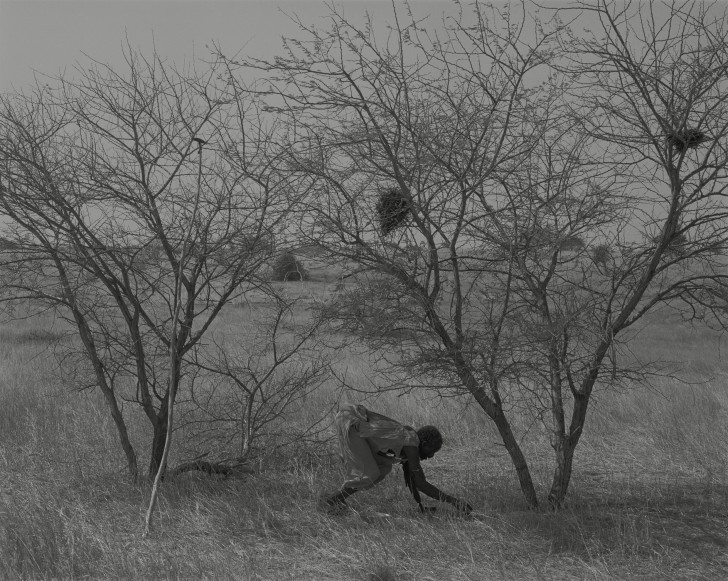 On June 23rd, after meetings at Fondation Henri Cartier-Bresson in Paris, the jury of the HCB Award 2015 has nominated the French photographer Claude Iverné as the winner, for his project “Sudanese Photographs, Gazelle River.” He was nominated by Xavier Barral, publisher.