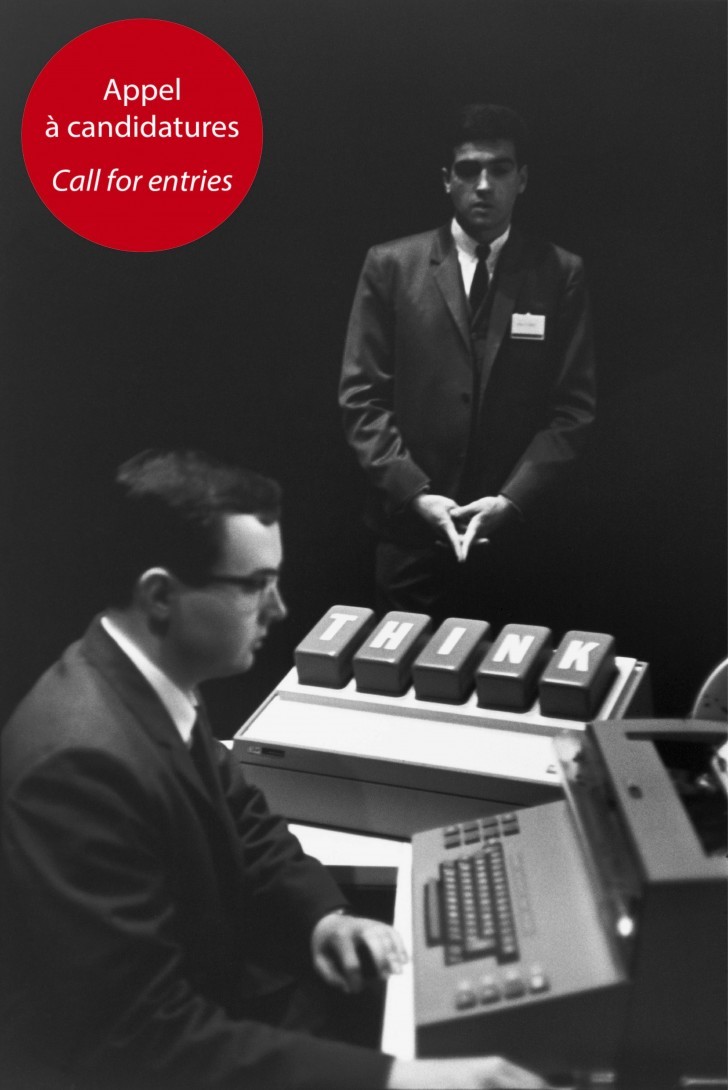 Presented by the Fondation Henri Cartier-Bresson every other year, the HCB Award is a prize of 35,000 Euros intended for photographers who have already completed a significant body of work with an approach close to that of documentary.

Candidates should be nominated by an institution (museums, galleries, independent curators, publishers…).

Eighteen months after the reception of the prize, the winner will have an exhibition of his work at the Fondation HCB in Paris and a catalogue will be published. The prize-winner will be announced in June 2015 by an international jury.